On April 16, 1862, President Abraham Lincoln signed a bill emancipating enslaved people in Washington, the end of a long struggle. But to ease slaveowners’ pain, the District of Columbia Emancipation Act paid those loyal to the Union up to $300 for every enslaved person freed.

That’s right, slaveowners got reparations. Enslaved African-Americans got nothing for their generations of stolen bodies, snatched children and expropriated labor other than their mere release from legal bondage. 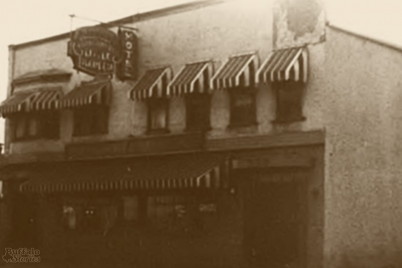 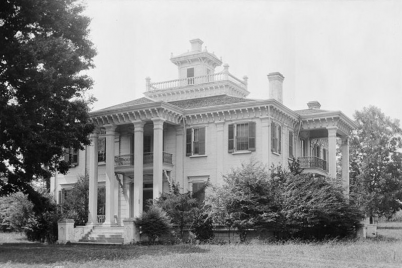 How Native American Slaveholders Complicate the Trail of Tears Narrative

By Ryan P. Smith, Smithsonian When you think of the Trail of Tears, you likely imagine a…