In a treatise published in 1681, Anglican clergyman Morgan Godwyn, who had ministered to parishes in Virginia and Barbados, recounted the public flogging of an enslaved woman. Godwyn disliked the naked display of cruelty, but he was even more distressed by the presence of an English “mistress” among the crowd. “To the shame of her sex,” he wrote, this white and likely slave-owning woman stood alongside the “men and boys.” She did not deign to blush as she gazed upon the bondswoman who was stripped to the waist and whipped repeatedly.1

Godwyn was shocked, but it probably did not strike the other onlookers as unusual. Certainly nothing about this scene would surprise Stephanie E. Jones-Rogers. They Were Her Property: White Women as Slave Owners in the American South is superb in demonstrating that white slave-owning women were not exceptional. Indeed, they were as invested in slavery as their male counterparts and assumed central roles in buying, selling, and disciplining enslaved people in public as well as in domestic spaces. Although these women rarely documented their economic investment in slavery, Jones-Rogers provides ample evidence that in and beyond courtrooms across the antebellum South, traders, parents, husbands, overseers, and, more particularly, enslaved people recounted—much as Godwyn did—white women’s investment in slavery. 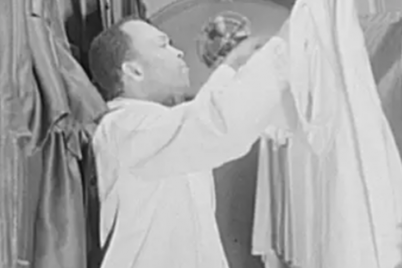 Importance of the slave trade to the British economy