In 1955, Rosa Parks sparked a civil-rights revolt by refusing to give up her bus seat to a White passenger in segregated Montgomery, Alabama.

In 2009, 54 years later, Barack Obama became the first African-American president of the United States. Obama’s ascension to the White House epitomized — if not the end of racial divide in America — at least remarkable advancement toward equality in this country.

All of us – White, Black, Hispanics, Asian-Americans and everyone else – could finally work, play and love in peace in this great United States of America. 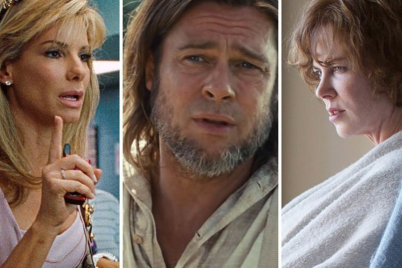 Why Hollywood’s White Savior Obsession Is an Extension of Colonialism

Fariha Róisín, Teen Vogue From “The Blind Side” to “The Help.” In this…

Michael Harriot, The Root Haters gonna hate. It’s one of the most accepted aphorisms of…