2016 started off great with lots of visible leading black women in television. In series including Empire, How to Get Away With Murder and Queen Sugar, black women continue to show that they can hold their own when it comes to leading a television series. But knowing that, I have to say something that I have felt since seeing the preview for Viola Davis’ new film, Fences.

My explanation? Well, in the words of Kel Mitchell, “Ah … here it goes.”

I remember earlier this year when Tajari P. Henson won a Golden Globe Award for her role as Cookie in Empire, and as she walked up to the stage, she calmly made a comment about her needing to play an ex-convict who sold crack in order to win the award. Hearing that comment, I started thinking, why is it that black women always have to play someone with a perceived negative identity—slave, housekeeper, a victim of domestic abuse, villain—in order for them to be recognized as great actresses?

Fall 2016 had its share of television shows starring black female characters. It can be said that Cookie is one of the most visible characters in black TV. Since the inception of the show, the character has continued to perpetuate the stereotype of what society believes black women to be.

You know what I mean: loud, vindictive, petty and always ready for some mess.

The same can be said about Davis’ character on How to Get Away With Murder. Annalise Keating not only battles alcoholism but is also so vindictive that she is willing to kill someone to keep herself out of trouble with the law.

The most recent season of FX’s American Horror Story: Roanoke was equally problematic, if not more so, when it comes to the portrayal of black female characters. Adina Porter’s character, Lee Harris, in season 6 of AHS solidified my thoughts on why I believe that the media hates black women. From the beginning of the season, Porter’s character was made out to be a pill-popping alcoholic who had anger-management issues. The show even went so far as validating her need to kill her husband so that she could have full custody of her daughter. Watching the show, I kept asking myself, “What are Ryan Murphy and these writers trying to say about black mothers and black women as a whole?”

It can also be said that Hollywood preys on the insecurities of black women, further pressing the idea that “not finding a good man” is the reason black women do not have successful relationships. This concept became popular years ago on scripted shows such as Girlfriends, on which Tracee Ellis Ross’ character, Joan, spent most of the time depressed over not being able to find a good man.

What’s really sad is that this rhetoric, these stories, are not new.

We’ve seen the drugged-out mother storyline in Losing Isaiah and Moonlight. We saw Mo’Nique beat her daughter and throw a baby down the stairs in the film Precious, and Henson as a pregnant prostitute in Hustle & Flow. We saw a woman allow her children to die in For Colored Girls; and Octavia Spencer and Davis as domestics in The Help.

All of this raises the question: What does it say to us as a community that black male directors and writers participate in the creation of many of these storylines? When will sexism and misogyny be removed from such storylines?

As viewers, we must start demanding movies and television series that allow us to view black women in all their glory. I am all for art imitating life, but what about roles that represent and showcase positive characterizations of black women? 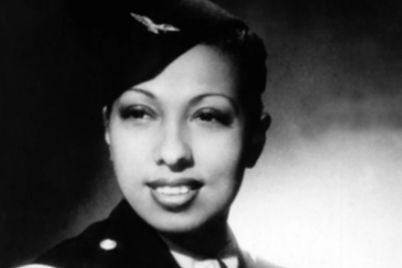 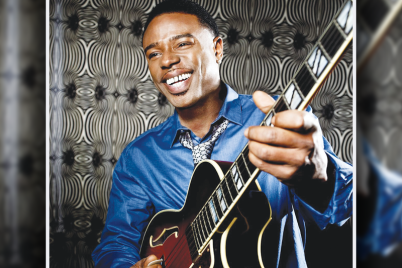