I published an article comparing reparations to Japanese-Americans and African-Americans in the journal, Social Forces, in 2004 after a colleague, Rodney Coates, professor of Global and Intercultural Studies at Miami University, asked me this question.

By EDDIE S. GLAUDE, JR. | TIME Glaude is the William S. Tod Professor of Religion and…

By Chris Taylor | Mashable To hear David Gergen tell it, the turbulent history of… 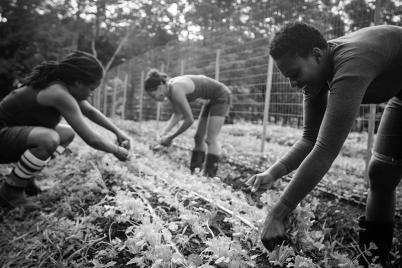