The Woodson African American Museum of Florida partners with Pinellas Community Foundation to help raise $27 million for a new museum, which will be the first newly constructed museum in Florida dedicated to celebrating African-American history, art and culture.

ST. PETERSBURG – The Woodson African American Museum of Florida and the Pinellas Community Foundation (PCF)have joined forces to raise $27 million for a new and expanded museum. In choosing to create a partnership with PCF, The Woodson sought an organization with deep community commitment, experience in fundraising, and a reputation for collaborating on solutions that address the county’s greatest needs.

The Woodson African American Museum of Florida, formerly known as the Dr. Carter G. Woodson African American Museum, will be the first newly constructed landmark museum in Florida dedicated to celebrating African-American history, art, and culture. The existing museum operates in the former rental office and community center of Jordan Park, the site of one of our nation’s first public housing communities constructed in 1939.

After the significant reconstruction of Jordan Park in 2006, the community center was repurposed as a museum and named in honor of the father of African-American history, Dr. Carter G. Woodson.

The new museum is planned on 5.5 acres of city-donated land along 22nd Street South, known as the Deuces, a few blocks away from The Woodson’s current location. The Deuces, the most historic and celebrated African-American corridor in St. Petersburg, was once a thriving epicenter for Black businesses and culture during segregation. The community is currently undergoing a revitalization as a flourishing arts district with an African American Heritage Trail embodying the community’s rich history.

The Woodson’s mission to preserve, present, and interpret African-American history and culture has garnered a broad audience, including community partners, members, volunteers, and friends.  The museum brings individuals together from all walks of life, serving as a bridge and gateway for courageous, constructive, and meaningful discussions regarding history, culture, race, equity, and empowerment.

The Woodson inspires and enlightens people who seek to learn more about the untold or rarely celebrated stories and contributions of African Americans.

As a result of the museum’s growth and popularity, it has exceeded the use of its current single-story 4,000 square foot facility. The vision for the new 30,000 square foot edifice, designed by renowned Black-owned Huff + Gooden Architects, in partnership with  Wannemacher Jensen Architects, is the result of a broad community discussion with renowned museum experts held by The Woodson’s leadership, co-sponsored by the City of St. Petersburg.

The community’s involvement helped guide the project plans, ensuring they are rooted in history and culture while preparing to meet the needs of future generations.

“The African American experience in St. Petersburg and our country has too often been ignored, an after-thought, relegated to a space that limits or narrowly defines its impact rather than boldly celebrating its importance,” said Pinellas Community Foundation CEO Duggan Cooley. “A purpose-built museum for African-American history and culture raises the prominence of The Woodson and all that means to our community.”

Terri Lipsey-Scott, executive director of The Woodson, said the new museum would be the first in the state built as new construction specifically showcasing the contributions of African Americans.

“The state of Florida deserves a properly constructed museum dedicated to showcasing the African American experience throughout Florida and beyond,” she said.

With its new campus, The Woodson looks to join the other internationally acclaimed museums throughout the state of Florida, like The Dali, and draw attendees from around the world.  In addition to housing its permanent collection and regular exhibitions, the building is being constructed to meet rigorous standards for climate control and security, providing access to national and international touring exhibits, which will be presented in the new museum’s three galleries.

Exhibitions, such as The Woodson’s acclaimed “REVERBERATIONS, Black Artists on Racism and Resilience,” demonstrate the transformative and educational power of the museum in uplifting Black life and culture while elevating lost and denied history.

The success of “REVERBERATIONS,” initially hosted at The James Museum of Western & Wildlife Art and currently on display at the Scarfone/Hartley Gallery at the University of Tampa, demonstrates the critical need for expansion that will allow The Woodson to host world-class exhibits in its own space.

The partnership between The Woodson and PCF unites the unparalleled expertise of the museum with a well-regarded financial partner. The foundation demonstrates its 50-plus years of community experience through other recent partnerships benefitting the Tampa Bay community, including its fundraising effort that saved the Gladys Douglas Preserve and the distribution of millions of COVID-relief dollars to area charities. The foundation’s longevity is a testament to its ability to honor donor expectations while positioning itself as a trusted partner, ably uniting community challenges with solutions. 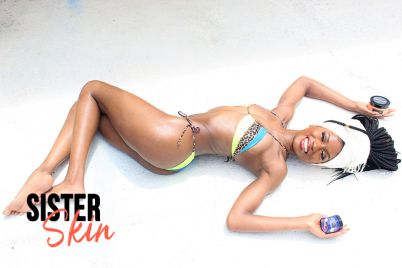 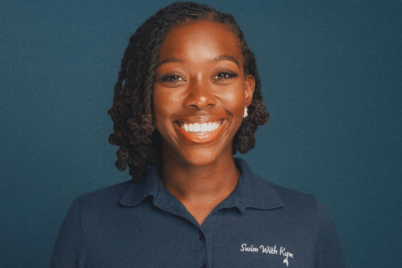 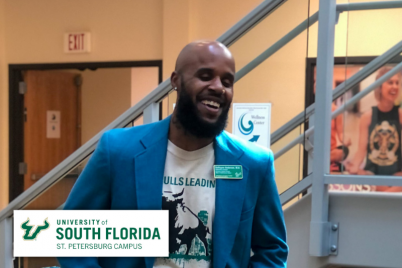 Meet DeWayne Anderson, the new assistant program director for the Office of Multicultural…