Slave patrols and Night Watches, which later became modern police departments, were both designed to control the behaviors of black people and Native populations.

Modern policing in America has roots that go back centuries. It is a confluence of the watch groups in the northern colonies and the slave patrols in the southern colonies.

The watch groups in the north were modeled after the system used in England in which volunteers from the community were charged primarily with the warning of such dangers as fire, crime, maintaining order and controlling enslaved and Native people.

In the southern colonies, slave patrols were established to capture and punish enslaved people who ran away. This was a way of maintaining the economic order in those colonies. The slave patrols of the south are the first version of police organizations as we know them today.

South Carolina formed the first patrol in 1704, ordering its militia to punish any enslaved person caught away from home without a pass. In 1837, the city of Charleston had a slave patrol larger than any northern watch group.

Both northern and southern states and Congress enacted laws to criminalize, abuse and control enslaved and Native people. Congress passed the Fugitive Slave Acts in 1793 and 1850 — these laws guaranteed slaveholders the right to recover their enslaved runaways.

The 1793 law was considered weak because some states passed regulations to circumvent the law, and other states actively defied the law. The Fugitive Slave Act of 1850 strengthened the laws regarding runaways by penalizing officials who did not arrest runaways, levying fines and imprisonment against anyone aiding runaways by providing food or shelter, eliminating jury trials for runaways or allowing them to speak on their own behalf.

Additionally, bonuses were often given to those who captured and returned runaways. The law passed in 1850 was nicknamed the “Bloodhound Bill” by many abolitionists because of the use of dogs in the pursuit of runaways.

Most law enforcement, particularly in the south, were white patrollers watching, catching, beating, enforcing curfews, controlling movement and behavior, preventing organized resistance, and terrorizing enslaved people. Although the patrols supposedly ended with the abolishment of slavery, it did not.

We can see parallels between the patrols and the “illegal” tactics of the vigilantes during Reconstruction and the white supremacist, white nationalist and neo-Nazi groups of today. We can also see parallels between the roles and responsibilities of the legal patrols and watch groups of that time with the legal roles and responsibilities of law enforcement today.

Though it may look quite different today, many of the modern law enforcement practices were implemented in colonial America. As it was during slavery, and still is today, the primary role of law enforcement is to watch, catch, beat, enforce curfews, control movement and behavior, prevent organized resistance and terrorize black and brown people.

There have been no significant reforms to law enforcement or the criminal justice system since President Abraham Lincoln issued the Emancipation Proclamation on January 1, 1863.

On June 8, 2020, House and Senate Democrats unveiled the Justice in Policing Act of 2020, which is intended to bring about major reforms to police departments throughout the country. The House may take up the bill when it reconvenes on June 30, or it may return sooner to expedite the process.

The Justice in Policing Act of 2020 also: 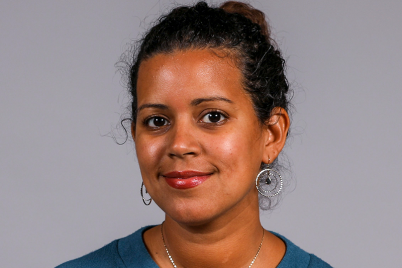 Covering the protests: USF St. Petersburg alum reflects on being a photojournalist during an historic time 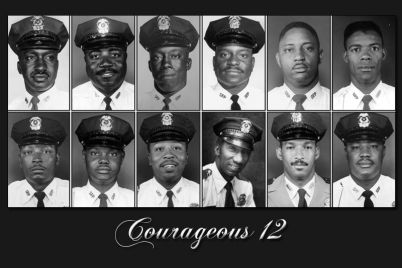