ST. PETERSBURG – Growing up, whatever Carlos Devon Lovett, Jr. set out to do, he did it, and he was good at it. He decided he wanted to play sports and naturally he thought it would be a breeze like everything else. However, reality quickly set in.

“I was different. I was tall in spirit but small in stature,” said Carlos.

People began to judge him not for his ability but because of his size. It became disheartening, and he wanted to quit. His mom would always tell him that life was hard, but he couldn’t give up.

“My mom would tell me ‘an obstacle in the road builds character in life.’ I am often told by my mom that I was gifted from birth.”

Standing five feet, five inches, no task is too tall. With love and guidance from his parents (Carlos Sr. and Tameko Lovett), nothing is out of his reach. 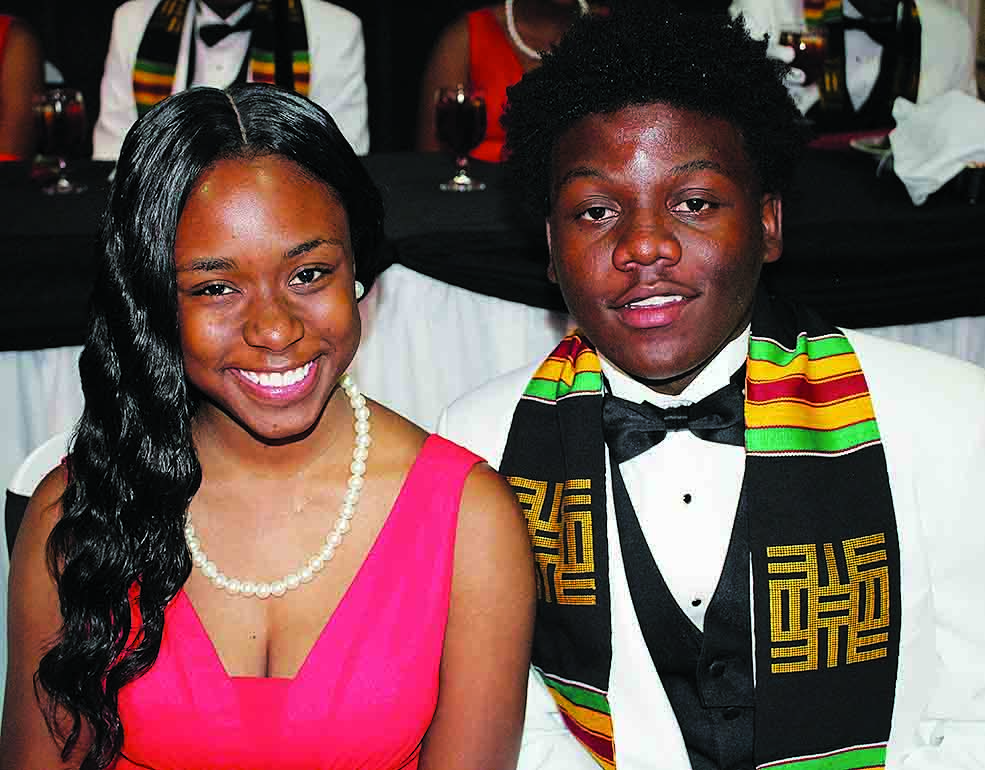 “Carlos Devon Lovett, Jr. is the rose that blossoms from the concrete,” said mentor Justin L. Smith. “His resilience, as seen through his smile, gives no indication of his struggles. He is a true champion.”

Initially, attending Northside Christian School was a tall order for Carlos. He had to adjust to a new environment and people who were culturally, socially and financially different from the experiences he had grown to know, but he learned to adapt.

“At the age of two, I picked up two sticks and began to beat as if I was playing the drums. It was as if I had been playing for years. I loved the sound of the beat,” he explained.

At an early age, he learned to adapt to changes and challenges by interjecting a beat into the situation. Not everyone understood his methodology, so his mother decided to enroll him in private school.

Although he had to endure obstacles, it did not hinder him. The experience at Northside Christian taught him how to remain humble, stay focused and to realize that every challenge has a lesson.  Carlos discovered that either you learn and move on, or become angry and remain stagnate.  He chose to move on.

In his sophomore year, he decided to focus on basketball and hitting the books, although, he did take a turn at Lacrosse in his senior year.

“You can’t allow people’s opinion of you to dictate your future. You can do whatever you put your mind to,” Carlos advised.

Graduating with a 3.93 weighted grade point average, he plans to attend Hampton University in the fall and major in biology with a minor in marine science. His goal is to become an orthopedic surgeon.

His motivation comes from his mother and reading the bible passage at 1 Samuel 16:7, which states:

But the Lord said unto Samuel look not on his countenance, or on the height of his stature; because I have refused him: for the Lord see not as man sees; for the man look on the outward appearance, but the Lord look on the heart.

Carlos may be small in stature, but he’s a mighty big dude at heart. 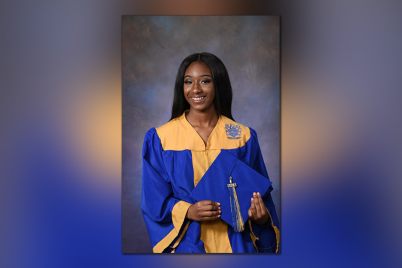 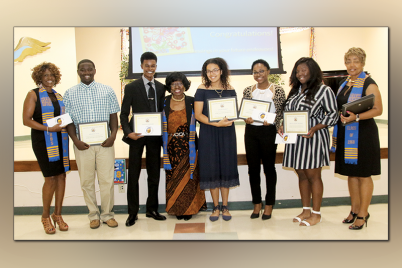 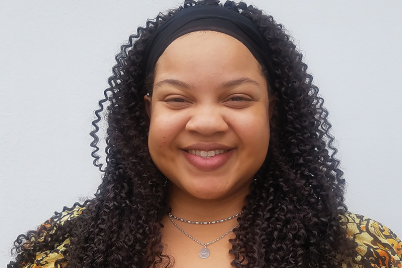