St. Petersburg city officials have used gerrymandering to suppress the political power of the black community.

Gerrymandering is the redrawing of district borders in such a way as to change who has political power in that district.

Big money developers and house flippers want the land on which the historically black community on the south side of town sits. One way to get it is to take away political power from the black community so that they can’t influence the policies of our city government.

For instance, District 6 used to be a majority black district. After the 2010 census, the boundaries were redrawn in favor of white power.

Gentrifiers, like a white man named Karl Nurse who owns at least four properties in the district, was appointed by city council into the District 6 seat. He then orchestrated the initiation of the CRA (Community Redevelopment Area).

We are told that the CRA is a program for economic development on the south side of town; however, in reality, the CRA is a foul, greedy, unjust practice that enriches white men like Nurse at the expense of black families, black men, women and children.

CRA grants require a matching amount of investment from the person or business receiving the grant. This leaves out the poor and working class black community. The monies end up enriching white investors like Nurse and pushing out the black community.

This happens in a variety of ways. Taxes increase, and a low-income black family, single mothers or elderly persons are not able to afford the taxes.  House flippers begin to call code enforcement on longtime residents who may not have the resources to correct a code violation. Fines are imposed, and things spiral out of control.

Predatory white investors offer to pay unfair low amounts of money for the home, which will eventually bring them a big profit. The desperate homeowner, not wanting to lose everything, has to take what he or she can get from the predator.

The current mayor, city council, developers and gentrifiers like Nurse are funding the campaigns of our opponents. They want to keep the current district boundaries and other black voter suppression tactics in place.

They want to continue to steal the land from the black community.

As a white woman, I am appalled and infuriated by the greed and avarice these white folks hold toward the black community. This is not what I want for my city.

I want a city where everyone can thrive, no one at the expense of anyone else.

When Akile and I are elected, we will fight for the lines of the districts to be returned to the pre-gerrymandering boundaries, giving political power to the black community!

A vote for Eritha Akile Cainion for District 7 and Anne Hirsch for District 5 is a vote for a bold new vision of a positive future for all people in the city!

With the two of us on city council, we will double our ability to push back against the greedy developers and politicians who do their bidding.

We will bring the agenda of the poor and working class black community and all those in the city who love justice into city hall. 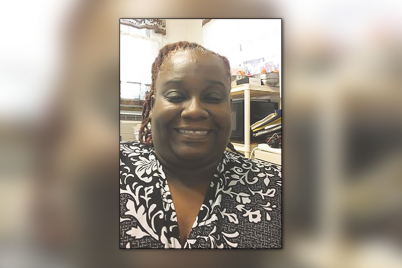 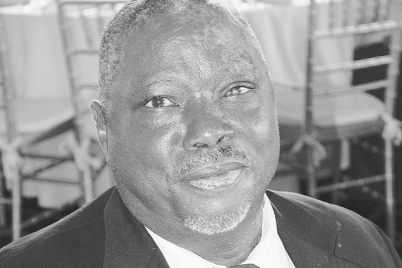 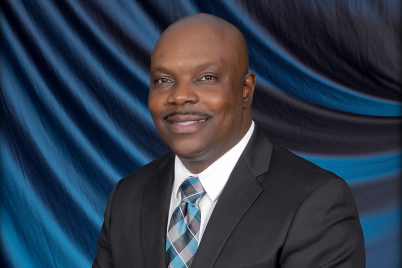