TAMPA — What started out as a scavenger hunt to find a stable source of income in high school turned into the greatest treasure for two generations.

Twenty-nine-year-old Antonio Williams discovered his love for music at the age of 10. Once he was old enough to sit upright on a drum set with no assistance, he would receive drum lessons from his extremely talented grandfather, Randolph Baker.

Notorious for his profound ability to play the drums, Baker would tour, perform, and even created his own band, Bakerstreet. With years of practice, Williams resonated with playing the instrument and became a drummer by trade.

After discovering his grandfather’s classic nine-track disco album “Reaching for the Stars” sold online for outstanding prices, Williams realized that it was time to dig up this classic vinyl and acclaim its historical value. To his amazement, he uncovered a range of 100-200 original copies of the vinyl.

He began selling them overseas to fans, collectors, and DJs across the country, generating a grand total of $20,000.  He would continue to supply the high demand of his grandfather’s album by re-releasing it to the online world of music on June 29, 2018.

Originally recorded at Jim Morris and Rick Miller’s local Tampa-based studio, Morrisound Recording, Randolph Baker became the first musician to record on the new 24-track analog recording system and created the album that would later be released in 1982. Local Florida jazz superstars Nat Adderley and bassist John Lamb would be featured on the classic album as well.

Digging up these treasured vinyls birthed the founding of Williams’ Movements Over Barriers LLC, MOB clothing line, and his online platform on YouTube, TalkingWithTonio, geared to help clients dominate their social media and teach them how to attract viewers so they can grow and maintain their audience.

“I had a roommate that was a professional musician, and I quickly realized all the hard work that was put into it. Drumming was very a, b, and c, which wasn’t what I wanted. So, I pivoted to teaching people how to make money online. I later went back to school and got my master’s in internet marketing to ensure that I could articulate my profession to other people,” said Williams.

You can keep track of Williams’ journey as a young black entrepreneur, marketing consultant, and social media influencer @talkinwithtonio on Instagram.

Amiya Abner is a freelance writer and journalism student at Florida A&M University. 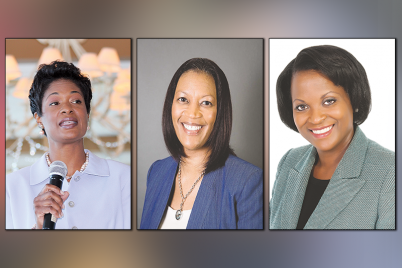 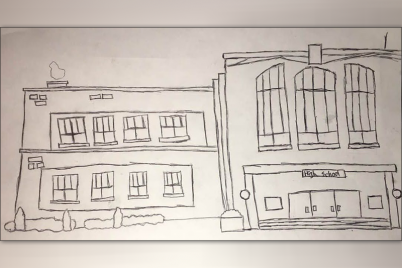 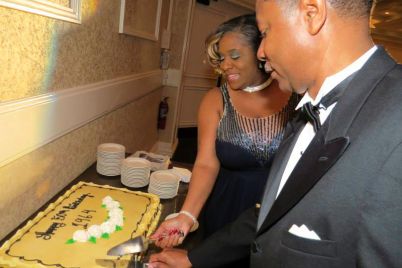