While there can be many ways in which Satan attacks the children of God to get them to stray away from living a holy and god-filled life, there are four specific ones he uses more than any other.

These four when properly placed in the right position, can lead to destruction and ultimately eternal damnation.

First is desire.  On the surface, it would appear that desire is not a bad thing.  The Bible speaks about it in a good way to say, Psalm 37:4 – Delight thyself also in the Lord: and he shall give thee the desires of thine heart.

Based off this, one would think that its innocent and is not a problem.  If only it were that simple.

When your desires start to sound more like, “I should have had this already,” “I worked for it and deserve it,” “What’s wrong with it as long as it ain’t hurting nobody,” then you have a problem.

Look what happened to Eve, Genesis 3:6 – And when the woman saw that the tree was good for food, and that it was pleasant to the eyes, and a tree to be desired to make one wise, she took of the fruit thereof, and did eat, and gave also unto her husband with her; and he did eat.

All because of her desire to be something God didn’t intend for her to be, it sent the entire world as they knew it spiraling downward into what we are currently experiencing today.

Doubt is another weapon used by Satan against the saints of God to derail them.

That blessing you have been asking God for and it’s been years and it still haven’t materialized yet even though you have been faithful for quite some time so now doubt enters into your mind.  You never took the time to think back on all the many blessings God has already done for you over the years because you are a right now person instead of waiting on God’s own time.

Mark 11: 22 – And Jesus answering saith unto them, Have faith in God.  23 For verily I say unto you, That whosoever shall say unto this mountain, Be thou removed, and be thou cast into the sea; and shall not doubt in his heart, but shall believe that those things which he saith shall come to pass; he shall have whatsoever he saith.  24 Therefore I say unto you, What things soever ye desire, when ye pray, believe that ye receive them, and ye shall have them.

Those mountains are still there because of your doubt and not God’s ability to remove that mountain.

Deception is probably his most used weapon.  All I have to do is get you to believe in me and whatever I say you will believe no matter how ridiculous or wrong it maybe.  I think we have a clear-cut most powerful example of that today and every morning.

There is no such thing as a “little white lie”. I won’t get too deep into one but know we have a wow example of it

Finally he uses disobedience.  Disobedience often times is a direct result of something that happened recently and instead of owning it, we attempt to say it a different way.  12 Blessed is the man that endureth temptation: for when he is tried, he shall receive the crown of life, which the Lord hath promised to them that love him.  James 1:13 – Let no man say when he is tempted, I am tempted of God: for God cannot be tempted with evil, neither tempteth he any man: 14 But every man is tempted, when he is drawn away of his own lust, and enticed.15 Then when lust hath conceived, it bringeth forth sin: and sin, when it is finished, bringeth forth death.

In closing know this, Satan would not be who is he if he didn’t do what he does. 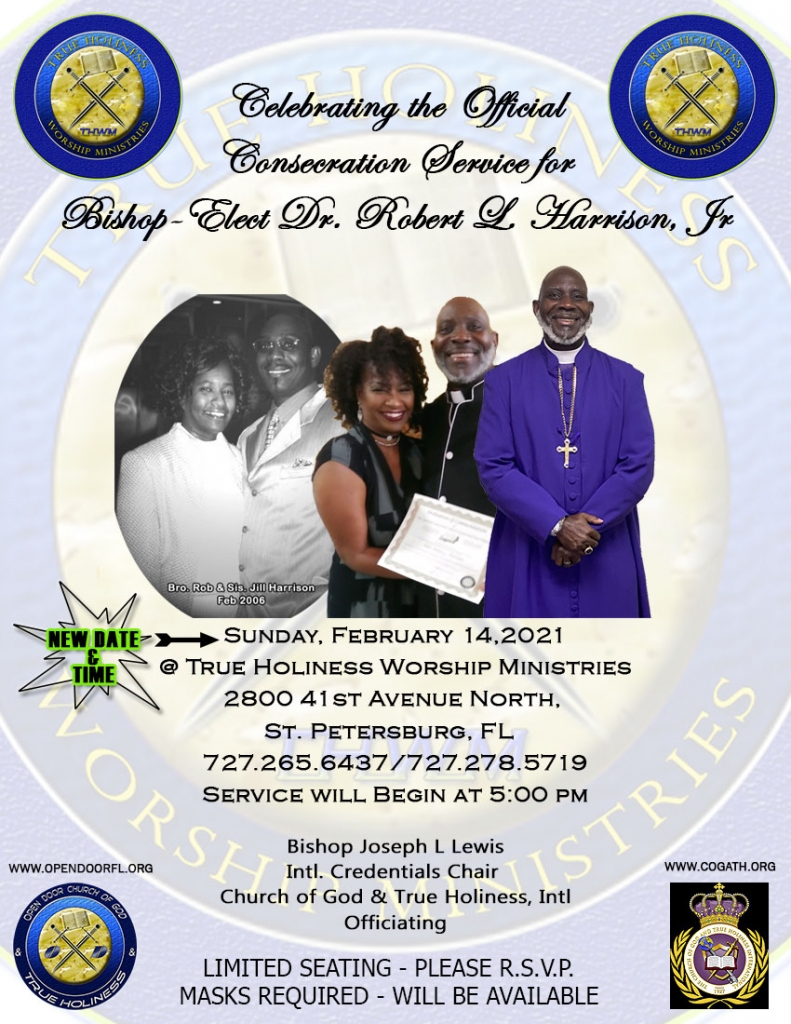 Praise the Lord. John introduced Jesus to Israel as The Lamb of God, referring to the…

It appears that with each passing day we seem to fall deeper and deeper into the abyss,…

Praise the Lord saints. The Bible speaks a lot on lying, for both the non believer and…