Bertha Lucas was born on May 2, 1916, in Vanceboro, N.C., and was one of 21 children. She did not complete a formal education and worked as a domestic for many years.

In the 1930s, Lucas lived in Harlem on 139th and Lenox Avenue with her sisters until she got her own place in the Bronx on 153rd Street and Melrose. Around 1945, she married Louis Lucas, who died in 1964.

Lucas would go on to teach many others throughout her lifetime. More than 40 individuals were helped to progress to the dedication of their lives to Jehovah.

Lucas moved to Brooklyn in the 1970s and lived in the Tompkins projects until December of 1989 when she moved into a house on Melrose Street. In 1979, she attended pioneer school with her grandson Glen Baker, and retired in 1990 after her only child, Susie Baker, died from a long struggle with lupus.

In December 2004, she moved to Florida near her grandson and his family, moving into an apartment in his home in 2013. In 2018, Lucas went with her granddaughter-in-law Brenda to pioneer school for the fourth time. She spent her final years surrounded by family and beloved friends.

Mark 10:30 has proven true in Lucas’ case as she acquired numerous children and grandchildren over the years. Her love for them was evident by the strength of the many hugs she gave to each and every one of them.

The family wants to thank everyone for their kind words, support, and encouragement. Proverbs 17:17 says, “A true friend shows love at all times and is a brother who is born for times of distress.” Jehovah has truly comforted the family by means of many friends. 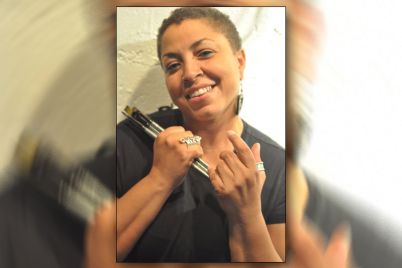 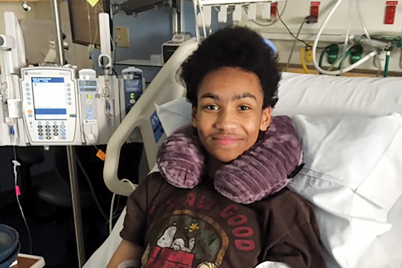 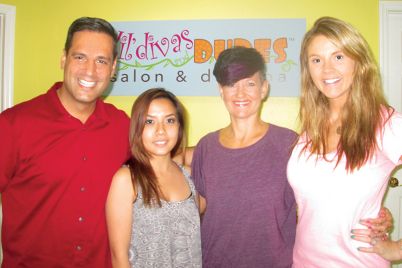 ST. PETERSBURG – If you stroll along 4th Street North you will find a new shop to add…