ST. PETERSBURG — Six years ago, filmmaker Will Packer took to Facebook in a lengthy post, decrying the lack of diversity among the nominees of the 88th Academy Awards. He wrote about “the absurd lack of diversity highlighted yet again” by that year’s Oscar nominations.

Packer is one of Hollywood’s most successful filmmakers, producing or executive producing a wide range of movies that have grossed more than $1 billion at the box office. His list of production credits includes films such as Girls Trip, What Men Want, Think Like a Man, and Stomp the Yard.

He was also an executive producer of the critically acclaimed Straight Outta Compton, which was all but snubbed in 2016.

This year, Packer — St. Pete native and Florida A&M graduate – is leading the first all-Black Oscar production team at the 94th Academy Awards ceremony this Sunday at 8 p.m. He took a moment in his hectic schedule to chat with The Weekly Challenger days before the anticipated event.

TWC: How did growing up in St. Pete set fire to your career trajectory?

Packer: That’s a great question. You know the thing I loved about St. Pete is that the people are real and authentic. I was able to find my voice, my true self passions, and ambitions growing up in that town. It is more diverse than people think. I went to St. Pete High School, and although it was, you know, majority white, there were kids from all areas in St. Pete.

So, there was an interesting mix of people there. And it helped me to find my voice. I was student body president, so I needed to be able to convince students of all kinds and all backgrounds, you know, to vote for me. I had strong relationships with a variety of students. It definitely helped hone my ability to find my voice across multiple demographics. 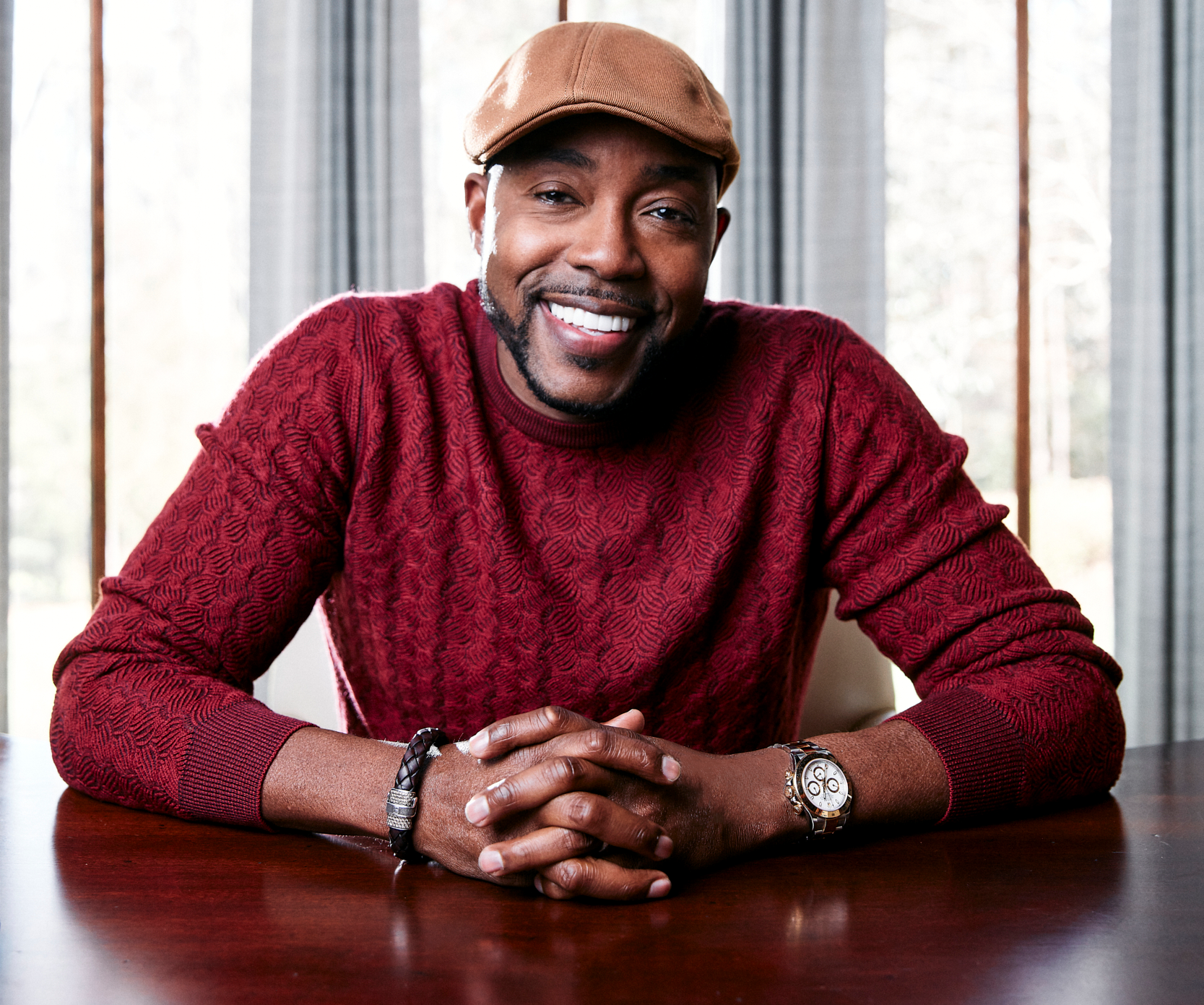 ‘I’ve tried to put elements in the show that celebrate real people, not Hollywood people,’ said Will Packer. All my Hollywood peers aren’t happy about that, but that’s okay. I’m not making the show just for them solely. I’m making it for everybody.’ Photo by Ben Rollins

TWC: An article in “Variety” stated that you were utilizing HBCU students to be statuette presenters during the ceremony. Why did you make that choice? Is there a non-verbal statement that’s being said with the HBCU students?

Packer: Yeah, the statement is that all images are important. Images of diverse people from backgrounds that we don’t normally see represented on this stage are important. That was very important to me. And I’m an HBCU grad. I didn’t have a lot of Hollywood connections or Hollywood pedigree. It was important for me to use this power in this position to be able to elevate some of those HBCU students that came from the same background as myself. I’m proud to be able to do that.

TWC: I read that the Academy chooses its Oscar producers. Why the Oscars? Was it on your career bucket list,” something you always wanted to do?

No, it’s not. It wasn’t like a dream of mine, to be very honest. I’m very honored to have been asked to do it. Actually, it was something that I had been asked before, and I had turned it down. Finally, I just said, you know what, I want to go for it. You got to do things that make you uncomfortable. You got to get out of your comfort zone. I’m a big believer in that. And I saw this as an opportunity to put my stamp on, you know, an amazing show with an amazing history, and that’s what I’m out to do.

TWC: When you say, “put your stamp on it,” what is the Will Packer stamp?

You know, I think it’s about celebrating — not just the art movies, but also the popular movies — that people outside of Hollywood watch. I think that’s a good thing. So, I’ve tried to put elements in the show that celebrate real people, not Hollywood people. All my Hollywood peers aren’t happy about that, but that’s okay. I’m not making the show just for them solely. I’m making it for everybody.

TWC: What would mega power producer Will Packer say to little Will Packer living in St. Pete?

He would tell him to keep going and keep working hard. Sometimes you wonder why you’re working so hard in AP Biology or AP Calculus, right? Why you’re having to stay up all night doing papers and stuff? I would say that work ethic you are developing, young William, is going to pay off someday. You don’t even know how.

I wasn’t thinking I was going to be working in Hollywood. But I do know that I put in a lot of hard work from an early age, and it paid off. That’s what I would tell myself. Keep going. Keep dreaming big. Keep working.

TWC: I know you mentioned your mother loves The Weekly Challenger.

Yes, yes, yes. My mom has been a subscriber and supporter of The Weekly Challenger for as long as I can remember. That was one thing we read every week to know what was going on in the community. The Weekly Challenger has been such an important part of our lives and how we perceive such an important part of the community, especially the African-American community. So, thank you, mom, for introducing me to the Challenger. And thanks to the Challenger for keeping that tradition going. It’s a legacy paper, and we need legacy papers. I will always try to support!

Shout out to Mayor Ken Welch! I was on his transition team, and he’s hosting a watch party. I want to encourage everybody to attend the mayor’s watch party on Sunday night and watch the Oscars from a St. Pete hometown boy! 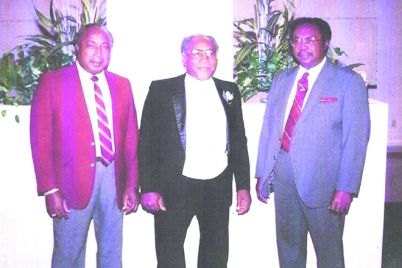 Patriarch of the Welch family, Flagmon Welch had a powerful work ethic. Pictured are his… 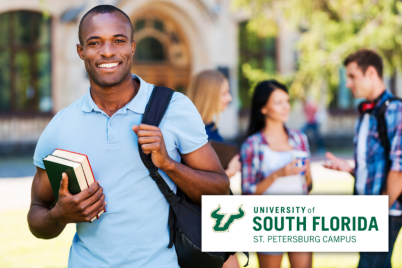