The site of the Jan. 23 fatal shooting of Emmanuel Isaiah Sims

ShotSpotter is a gunshot detection and acoustic surveillance technology that involves a network of sensors installed in places such as light poles and rooftops in a given area. These sensors relay to officers exactly when and where shots are fired.

Statistics currently show that eight to 10 times gunshots are fired, the police never respond because they do not know about it. ShotSpotter would enable them to respond each and every time.

“We have had considerable conversations about this whole issue of crime in our community, education, economic development and the need to be able to find solutions,” Haynes said. “Not just point fingers at an issue but to say, ‘We’ve got some solutions.’” 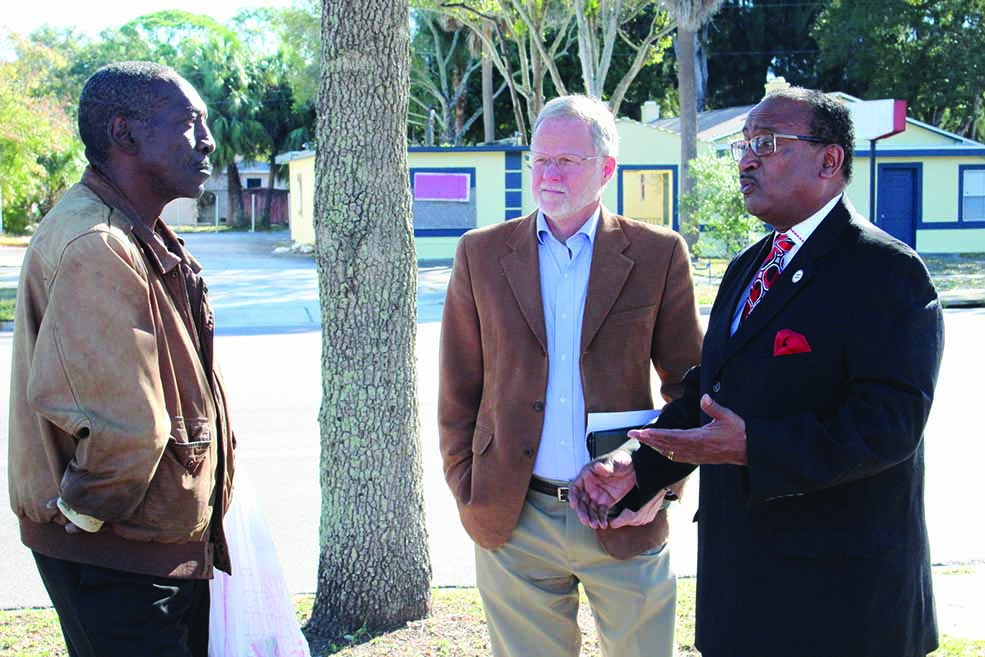 Phillip Butler, left, speaking with Karl Nurse and Watson Haynes. Living in the area, he feels that all the violence is unnecessary.

In the wake of the recent fatal shootings of two men in St. Pete, Haynes and Nurse discussed the merits of ShotSpotter at the corner of Dr. Martin Luther King, Jr. Street and 24th Avenue South, the site of the Jan. 23 fatal shooting of Emmanuel Isaiah Sims. Police could not respond to the shots in time to apprehend shooter Chaz Bynum, who turned himself in a week later.

“When we look at the shooting that occurred here two weeks ago, a young man had to turn himself in seven days later,” Haynes said. “What ShotSpotter does is this: somebody fires a gun and within 30 seconds a police officer is there.”

He added that another benefit of using this technology would be “economic survival,” pointing out that a nearby store where the shooting occurred had to close the next day as a result.

The PCUL authorized a poll, which revealed that 80 percent of those polled believe this technology would be one of the solutions to curbing shootings, he said.

Haynes and Nurse not only want to make room in the city’s budget for ShotSpotter but want to engage the public in the process. Using the ShotSpotter technology would cost the city $700,000 over three years, but Haynes believes it is well worth the money to save lives and capture criminals.

Nurse added that statistics suggest that only about 20 percent of gunfire results in a call to 911. Not only will police be able to better respond to gunfire, but also ShotSpotter will give officers precise information to where shots are fired, he said.

“If you’ve ever lived in an area where there is gunfire, you know it’s nearby but you don’t really know within blocks of where it is,” Nurse said. “So this technology would allow officers to know that there are multiple guns, even if somebody is in a car, shooting.”

He noted that as a long term result, those people firing guns somewhere in the city would know that the police will be responding to the shots much faster.

“What could be a higher priority than responding to gunfire?” Nurse said.

Nurse said that the radius ShotSpotter would cover is three square miles. There are currently over 90 cities in the country—including Tampa—that utilize this technology and they consistently renew their contracts and in some cases, expand them, he added. If gunfire becomes common enough in a community, people “give up,” he said, resulting in fewer reports of it.

Before ShotSpotter was put in place by the Hillsborough County Sheriff’s Department about a year ago, Nurse said, the police thought gunfire was more widely spread, but after employing the technology they realized that there were only “three fairly precise pockets” where there was gunfire.

Haynes said that crime has a negative effect on an area by giving potential businesses pause before considering opening in any economically depressed community.

“Nobody wants shootings,” he said. “But we also want businesses that want to locate and relocate to our communities to create jobs.”

Haynes noted that with the faster response time as a result of using ShotSpotter, even if officers arrive after a shooter has fled the scene they are far more likely to find eye witnesses, which can lead to the ultimate apprehension of the shooter.

“Using technology to our advantage…I’m just not seeing the downside to it.”

When police respond to gunfire it puts them at a dangerous disadvantage in trying to pin down precisely where it’s coming from, Nurse noted. With ShotSpotter, the officers can arrive and respond “more intelligently, instead of doing a search.”

“It’s not shocking to me that next to a murder scene is a boarded-up house,” noted Nurse. If you’re going to get that house renovated and get someone in that house, it’s much more difficult when there’s gunfire around.”

At this point, the St. Pete Police Department says what it needs is more officers, but Nurse and Haynes are determined to begin the process to bring this to the city council and ultimately bring ShotSpotter to St. Pete.

“We are just beginning our budget discussions,” Nurse said, “so I’m going to see if I can get us to put it in the budget.” 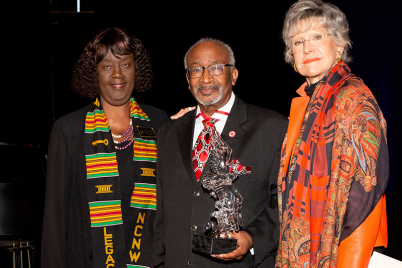 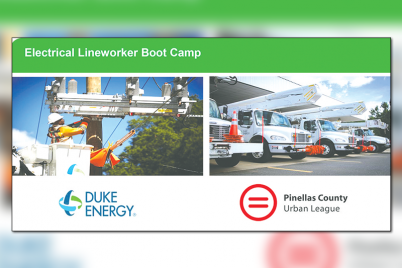 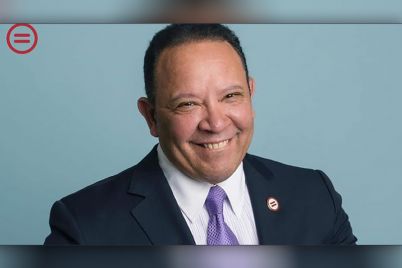