ST. PETERSBURG — A packed crowd filled the St. Petersburg High School gymnasium last Friday as the Green Devils prepared to face rival Gibbs High Gladiators on the basketball court. It was reminiscent of the summer games held at Wildwood Recreation Center (now known as the Thomas “Jet” Jackson Recreation Center) where players developed their game through the brutal neighborhood wars on the court.

Prior to this round ball showdown, the crowd anticipated a celebration as if the game had already been won. Actually, there were many victories won before the night was over that gave reasons for the standing room only crowd.

It was the Hall of Fame induction ceremony where past Green Devils were being recognized for their winning ways.

From the early years in the sweatbox gym, three recipients were recognized for their outstanding achievements and are now a part of the St. Petersburg High 2017 Hall of Fame class. 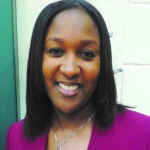 Along with maintaining a 3.0 GPA, she also earned the Paul Pollack Perfect Attendance award for never missing a day of high school.  McCullough was selected to play for Team USA, traveling to Amsterdam, Holland and Harlem, N. Y., representing the United States as a sophomore. As a senior, Janielle was named to the First Team Pinellas County Athletic Conference in basketball, earning a basketball scholarship to both St. Petersburg College and Eckerd College. She was also voted Most Athletic that same year.

While at St. Petersburg College, she was awarded All-Conference honors for Academics from 2001-02. 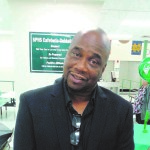 Michael Bradley, graduate class of 1984, was a three- year varsity starter on the basketball team and captain for two years.  He was named First Team All-County and First Team All-state. He played on the 1984 National AAU Championship Team Florida as one of the 12 best basketball players in the state.

Under the guidance of Coach Jack Coit, the Green Devils’ basketball program excelled in the 1980s. Bradley, along with many other players, helped to make the St. Pete High basketball teams of this era some of the very best in the history of the school.

In 1985, Bradley attended the University of Evansville on a full basketball scholarship where he was a three-year varsity starter and team captain for two years. 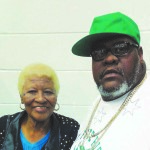 Missing from the ceremony, but honored posthumously was high scoring phenom Joel Canfall, who died last May.  He was represented by his mother Edith Anderson and brother Darryl Vinson.

Canfall was a 1983 graduate of St. Petersburg High School, which was a huge year for him athletically. As a varsity basketball player, he was named first team All-Conference, Pinellas County Player of the Year and also named to the All-State basketball team.

Canfall went on to attend the University of South Florida on a basketball scholarship. He is known for always displaying good sportsmanship in high school and college play. 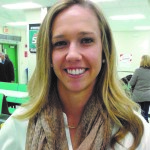 An outstanding student and player who was respected by everyone who came to know him, he will indeed be missed.

Other outstanding Hall of Fame recipients included Meggie Ford, a 2006 graduate who was a four-year varsity soccer player and team captain. She led her 2006 team to the state finals, a first in the history of St. Petersburg High girls’ soccer.

Larry Turville, class of 1967 and represented by Robb Townsend, was a standout tennis player. He was undefeated in tennis in Pinellas County, advancing to the state tournament in grades 10, 11 and 12.

Kenneth Horton, a graduate of the St. Petersburg High School class of 1945, was a captain of the 1944 football team, lettering in varsity football for three years and varsity baseball for two years.

Much like those early years at Wildwood, the packed gym was privileged to remarkable accomplishments from outstanding athletes. There were many victories won before this night, which gave some reasons for the standing room only crowd. 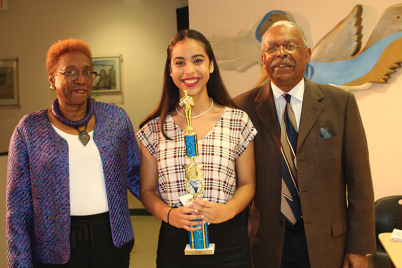 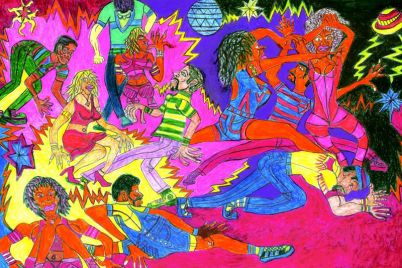 The Healing Art of Lynn Brady

BY JOYCE NANETTE JOHNSON, Staff Writer ST. PETERSBURG – With the aid of his… 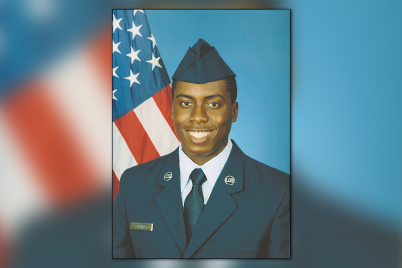 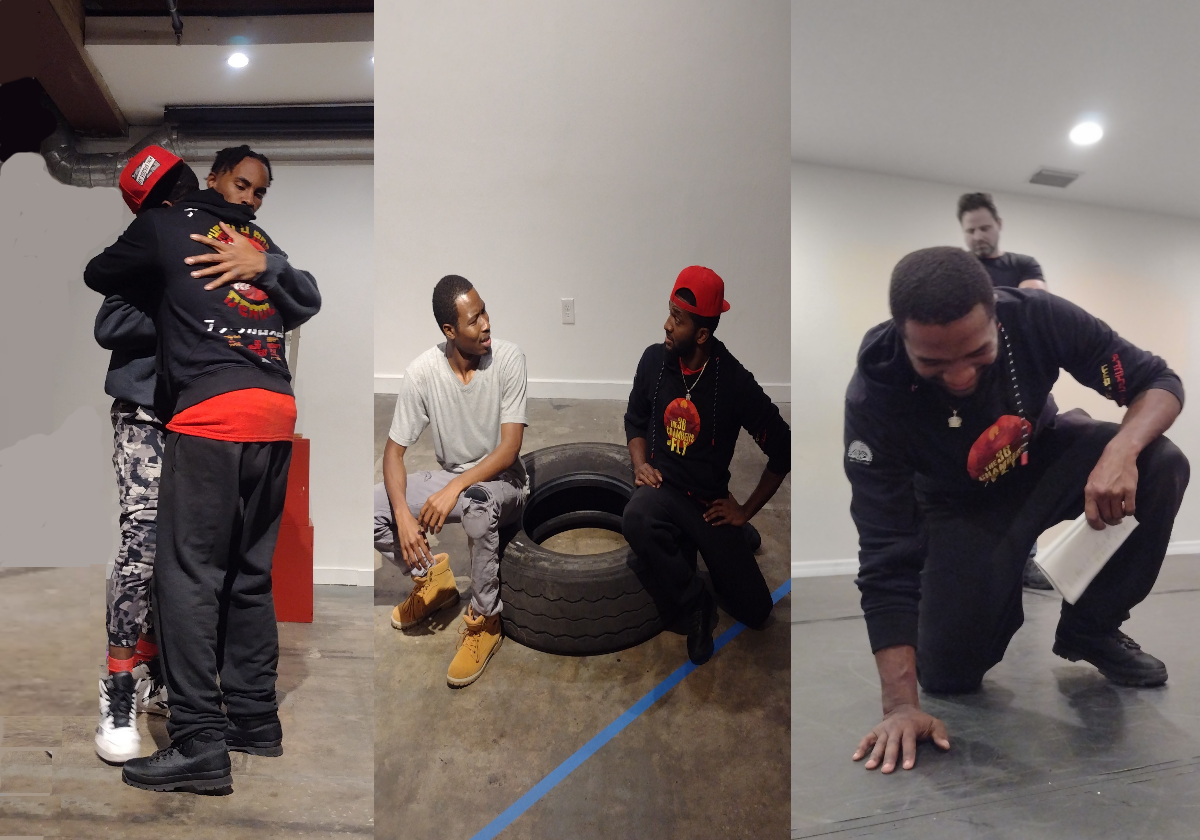