The University of South Florida is still seeking healthy older adults to volunteer for the Preventing Alzheimer’s with Cognitive Training study. Although they are grateful for the 1,800 volunteers already signed up, they still need 2,000 more.

TAMPA BAY — The University of South Florida seeks healthy older adults to volunteer for the Preventing Alzheimer’s with Cognitive Training (PACT) study. This landmark study examines whether computerized brain training exercises can reduce the risk of cognitive impairment and dementia such as Alzheimer’s disease. Additional funding of $3.2 million was awarded to investigate further if Alzheimer’s disease can be detected early through simple blood tests.

The PACT study is recruiting volunteers aged 65 and older with no signs of cognitive impairment or dementia. Those interested in the study may participate in initial testing at the USF Tampa or St. Petersburg campuses or at Reliance Medical Centers in Lakeland or Winter Haven.

“We need another 2,000 healthy older adults to volunteer for the PACT study. We are very grateful to the 1,800 volunteers from Tampa Bay who have already joined our fight against Alzheimer’s disease by enrolling in PACT,” said principal investigator Jerri Edwards, Ph.D., a professor of psychiatry and behavioral neurosciences in the USF Health Morsani College of Medicine. “Participants will now not only be contributing to our work on how to possibly prevent dementia, but also advancing efforts to develop blood tests for early detection of the disease.”

Studies like PACT take on increased urgency because no proven treatments yet exist to cure or stop the progression of Alzheimer’s disease, the most common form of dementia. Existing methods of diagnosing dementia such as Alzheimer’s disease require expensive PET scans or invasive cerebrospinal fluid samples, but scientists are now working toward developing simple blood tests to replace the existing methods.

The USF PACT study concentrates on the effectiveness of computerized programs, or brain games, for preventing dementia such as Alzheimer’s disease. At the end of the PACT trial, the scientists will examine the blood samples from willing participants and determine which specific blood-based biomarkers predict Alzheimer’s disease, the severity of the disease, and responsiveness to treatment. 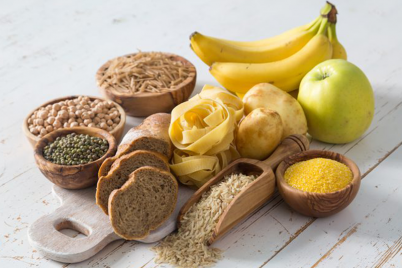 What Are the 3 Types of Carbohydrates?

BY SANDI BUSCH | LIVESTRONG Carbohydrates often get clumped together in two… 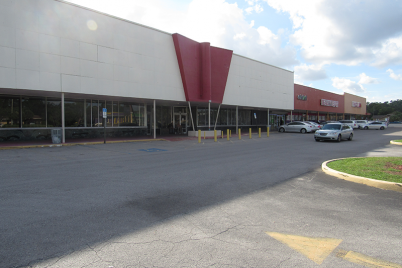