Each team included one member of the St. Petersburg Police Department to emphasize on building positive relationships while having fun playing golf in a relaxed setting.

“In my time coming up, we weren’t allowed to play on any of the PGA golf courses,” said Mr. Dixon.

Born in Dade City, Mr. Dixon’s dream and determination to play professional golf began when he was 15 years old.  He learned to play by working as a caddy, and as a result, started to play in the Negro Golfer’s Association since black golfers weren’t allowed to become a part of the white mainstream organization.

“This golf tournament was a great opportunity for members of law enforcement and our community to come together for a good cause,” said Police Chief Anthony Holloway. “Engaging in positive conversations during non-stressful or non-critical situations increases the ease with which any future difficult conversations can be had.”

“I thoroughly enjoyed the opportunity to golf with Mr. Dixon and was in utter awe that his talents remain so steadfast after 85 years of golfing,” remarked Kovacsev. “The ability to interact with such pillars within in our community was enjoyable, and a time I will reflect on for years to come.”

Major Frank Williams said by participating in the tournament, he was able to foster new relations through the game of golf.

“I really appreciated the conversations about wanting to continue the positive relationships between the police and the citizens of the city,” said Williams.

Next year’s Building Unity in our Community Charity Golf Tournament already has a player signed up. 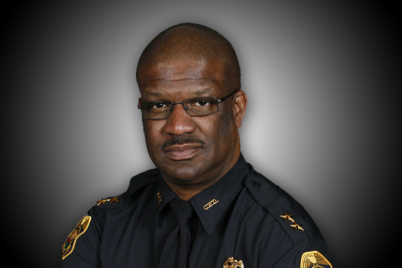 ST. PETERSBURG – The current chief of police for the City of Clearwater has been named… 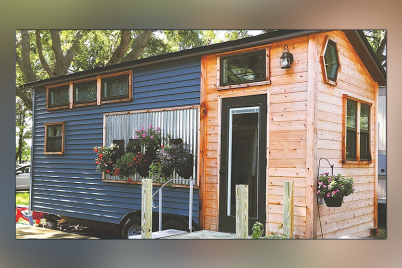 ST. PETERSBURG –Have you heard? Tiny houses are coming to town. Yes, just like the… 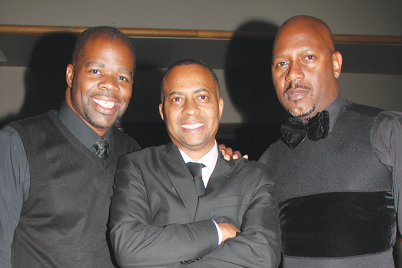 By Allen A. Buchanan, Staff Writer ST. PETERSBURG – The culmination of this year’s…