Donald Trump’s recent acquittal in the Senate impeachment trial should worry us all for many reasons –race relations in this country among them.

Even though the majority of senators voted to hold the former president accountable for inciting an insurrection that threatened not only human lives but the life of our very democracy itself, he was acquitted because too many of them were afraid to vote their conscience.

Before and after the election, Trump beat his drum loudly and incessantly, shouting and ALL-CAP tweeting false and baseless accusations of voter fraud occurring in cities throughout the country. But not just any cities, mind you. By singling out cities such as Detroit, Philadelphia, Milwaukee and Atlanta, it is no secret whom he was trying to blame.

Without even bothering to lower his voice to a whisper, Trump “implied” that urban Black people were responsible for stealing the election from honest, rural-dwelling white folks.

Even after the votes were in and Joe Biden had clearly won, Trump waved his arms and screamed about how he’d been wronged. What’s more, he made sure his base of bigots was hanging on to every tweeted word. When the courts ruled against him, and election officials refused to be swayed by his threats, and even his own vice president wanted no part of any shady interference with the electoral votes, he turned to what he saw as his last option: blowing up our democracy.

After gathering a mob in Washington and firing them up, he rolled this human powder keg down Pennsylvania Avenue toward the Capitol, lit the fuse from a safe distance away, and ran home to watch his handiwork on TV. We all saw the chaos, terror and violence that occurred next. We watched as the insurrectionists, foaming at the mouth and wielding makeshift weapons, overwhelmed Capitol law enforcement members and smashed their way in.

In putting their own lives on the line to protect others, some Black officers said afterward that they were beaten and called “n—–” multiple times by members of the mostly white insurrectionists.

In one of the many images from that terrible day, Black officer Eugene Goodman single-handedly held off the mob in a stairwell, even directing them away from fleeing lawmakers. During a pause in the impeachment trial, Goodman was honored as members of both parties gave him a standing ovation and voted to unanimously to award him a Congressional Gold Medal for his heroics. Then they resumed the short trial that would end in an acquittal for the man responsible for the deadly insurrection.

I can only wonder what Goodman and his fellow officers must have thought about that result. These contradictory actions were akin to hugging the man who saved your life from a bloodthirsty mob then spinning around and shaking hands with the man who SENT THAT VERY MOB to get you and saying, “Even if you did direct a battalion of Confederate flag-waving nut jobs to come after us, don’t worry, I’ve got your back.”

And why, when presented with damning, unequivocal evidence that our “Inciter-in-Chief” authored that attack on the Capitol, did these same lawmakers refuse to hold him accountable? Too many senators didn’t want to upset the former president’s base, which they thought would become THEIR base should they run for re-election. Plain and simple, they’d rather cozy up to white nationalists than condemn them. Some of them will try to ram a healthy spoonful of whataboutism down our throats when they compare this failed coup of our government–let’s call it exactly what it was–to the protests last summer following the death of George Floyd and other African Americans.

To that, I can only say this: show me a list of mayors, governors, or any elected officials that gathered hate-filled mobs to any city then directed them to march to a government building and wreak havoc and violence in the name of racial equality. Last year’s protests were largely peaceful, and their purpose was to bring awareness to the reality of this nation’s systemic racism.

Yes, some extremists decided to highjack the movement by rioting, looting, attacking, and burning. But do these same Republican senators who voted to acquit Trump really believe that their Democrat colleagues just dismissed the rioting and looting as a matter of course? This is hardly the case, as they have all condemned those despicable actions and believe those who committed them should be held accountable. Just like the Capitol rioters.

It’s hard not to think that this is yet another thinly-disguised allegation that Black people are to more to blame when things turn violent. During the Minneapolis riots, Trump famously tweeted, “When the looting starts, the shooting starts.” Yet he was awfully quiet when white rioters who had donned tactical gear and armed themselves with bear spray carried out a full-fledged attack on the Capitol. (It goes without saying that had it been an unruly Black mob that gathered anywhere in Washington, it would’ve been surrounded by law enforcement and military alike in no time, guns leveled.)

Now with white domestic terrorists among those actually celebrating his acquittal, how can this be anything but a setback to better race relations in this country? It’s apparent too many politicians want to inherit this base of bigoted groups and are afraid of upsetting them by voting to hold Trump accountable. Then how can we believe they TRULY care about bridging the gaps–educational, economic, social, etc.–between whites and people of color in their respective states? So too, with the regular folks who find champions in these congressmen and congresswomen who let Trump off the hook.

So many of us marched countless miles in the streets last summer with the hope that we were moving forward. Yet now it feels like we’re going backward. 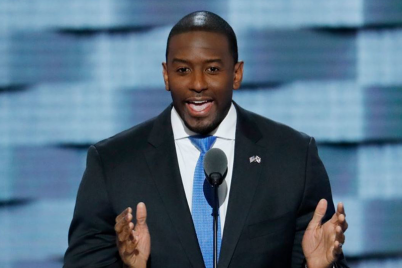 Gillum and DeSantis face off in first gubernatorial debate 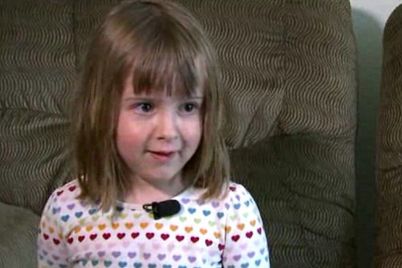 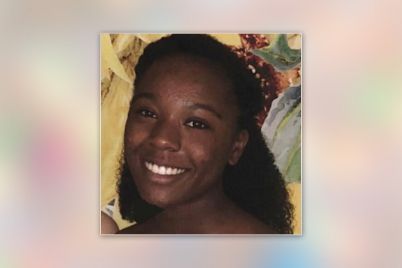