ST. PETERSBURG – Omega Psi Phi Fraternity, Eta Rho Chapter held its annual Memorial Service March 13 to honor brothers that died during the past 12-month period. The men of Omega hold this service in the highest esteem as they recognize lives well lived.

Brothers are accorded the respect of having their accomplishments presented before the chapter one last time. Each March the men of Omega Psi Phi Fraternity lift the names of fallen brothers.  May they be honored in death as in life. 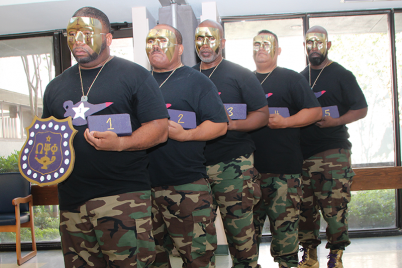 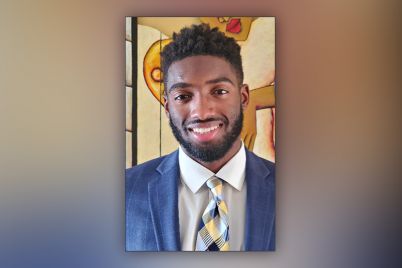 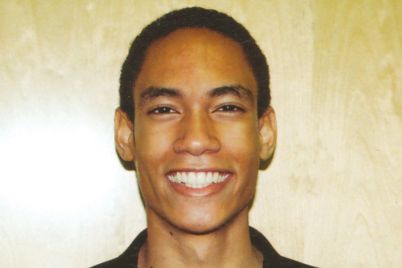