A six-year-old boy is being treated at Tampa General Hospital after a car crash killed five people and left him as the lone survivor. 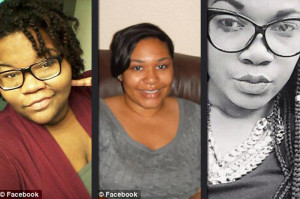 The horrific crash happened around 7pm along State Road 70 in DeSoto County, not far from Arcadia.

According to crash investigators, the driver of a Ford F150 truck, Jennifer Zuniga, 30, of Venus, Florida, lost control on a wet road. The six-year-old boy was in this vehicle and has been named as Cort Thivierge.

The out-of-control truck then ended up crossing the center line and crashing into a nearby Volkswagen Passat, MyFoxTampaBay reports.

Emergency workers said Zuniga died on the scene, along with all four people in the Passat. 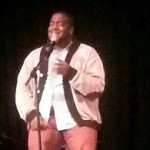 The passengers have been identified as LaMour Welch, 29, India Welch, 24, and Tehira Welch, 18, – all from St Petersburg – and Antwayne Robinson, 25, of North Carolina.

A Facebook post on India Welch’s page over the weekend said the four of them were at the Eastern Florida Cogic Convocation in Fort Pierce, Florida.

India Welch’s personal website describes her as an ‘up and coming motivational speaker and author’, who performed in her local church and community.

Six-year-old Cort Thivierge who survived the crash was rushed to the hospital in a critical condition.

Authorities have launched an investigation into the crash.