PETERSBURG — Saturday marked a night of delicious food, dancing and a message of hope for cancer survivors. Supporters, friends and families came together at the Marriot Hotel for the inaugural Pink Carpet Ball.

Two hundred supporters shelled out $50 a plate, donned their fanciest dresses and their sharpest suits to not only give back to the community but to show those suffering from cancer that they are not alone.

“Cancer affects so many people,” said Cheryl Parker-Smith, a board member with The Bay Area Team of Professionals Alliance. A local organization of proactive businesspeople that decided to band together to make a difference, they want to provide guidance to families dealing with the effects of being diagnosed. “Everyone knows somebody.”

With cancer survival rates increasing, people are living years beyond the once five-year stigma previously attached to the disease. Parker-Smith and The Bay Area Team of Professionals Alliance President Devone Poinsette-Baldwin agree the increased longevity can be attributed to cancer patients receiving proper information at an earlier rate.

He’s seen firsthand how those diagnosed with the disease are affected and strives each day to stand behind those in need of a support system.

“Many of my relatives have had it, but they’ve survived, so we celebrate,” said Poinsette-Baldwin. “We want to encourage those still battling.”

Having a sister who passed from breast cancer, Poole was inspired to start a store that would help those dealing with the various breast cancer stages. She fits women who’ve lost their hair due to treatment with wigs and works to get the proper prosthetics for those who have undergone mastectomies.

The discussion drilled home the importance of inspiring cancer survivors to stay connected and in touch with each other and with Moffitt Cancer Center.

“We basically want to give back to the community for a great cause. We decided there’s not much going on in this forum for breast cancer,” said Poinsette-Baldwin.

So, he formed the executive team of professionals that would seek out resources and people locally willing and able to help.

“Why give to a national organization when we have people in the community?”

Partygoers enjoyed cocktails on the pink carpet, posed for pictures and listened to entertainment provided by local artists such as jazz favorite the No Chill Band.

“We are much stronger as a unit than separated.”

The Bay Area Team of Professionals Alliance is looking to expand the event next year to accommodate the influx of patrons they had to turn away from their sold-out venue. They’re also looking to expand their assistance to other local organizations that have a need for additional support.

If looking to get involved, contact Poinsette-Baldwin via email at agentlemanstouchevents@gmail.com. 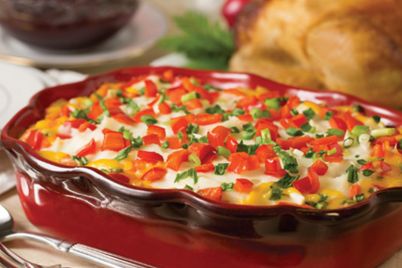 Soup and sides to warm up the holidays 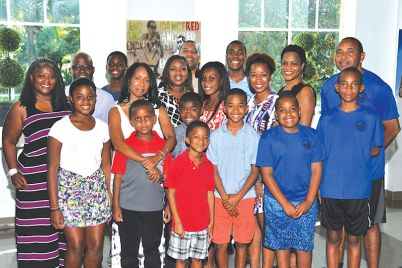 BY NIKKI BARFIELD ST. PETERSBURG — The Suncoast Chapter of Jack and Jill held the… 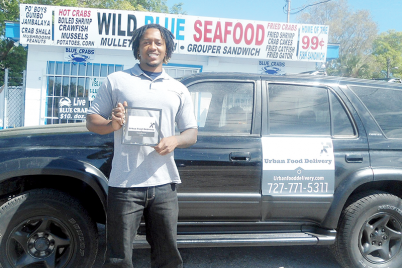