One of the major highlights of the conference is always the Carolyn House Stewart’s Diamond (75 years), Golden (50 years) and Silver Star (25 years) anniversary formal dinner and celebration.

Alpha Kappa Alpha Sorority, Inc. is the oldest African-American Greek-lettered sorority for college-educated women in the United States and internationally. Its empowering motto “Service To All Mankind,” has been its primary mission for the past 111 years.

The honorees of the dinner paraded into the banquet venue to a standing ovation and cheering full capacity crowd. Soror Dr. Barbara Lindsey Oguntade, a member of Gibbs High School class of 1968, was among those presented as a Golden Soror.

Affectionately known as “Dr. O,” she was initiated into the Beta Alpha Chapter at Florida A& M University in fall 1969, before her graduation in August 1971. For the past 50 years, she has been actively involved in her beloved organization’s initiatives nationally and globally.

Oguntade is proud to have been a strong role model in her influence and sponsoring more than 20 sorors into this illustrious organization throughout her continuous membership.

“I am proud to have reached this milestone in my life and experience the amazing sisterhood as a part of this unforgettable journey.”

Oguntade is a retired educator and administrator of 37 years throughout the state of Florida. She has had a major impact on the lives of all the students under her mentorship and tutelage from elementary school up to doctoral candidates. 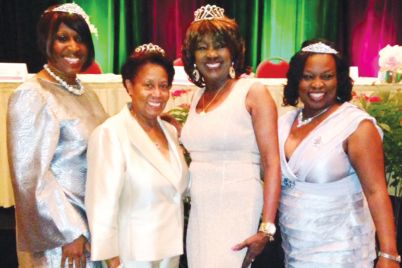 Local AKA Sorority members celebrate 25 and 50 years of service 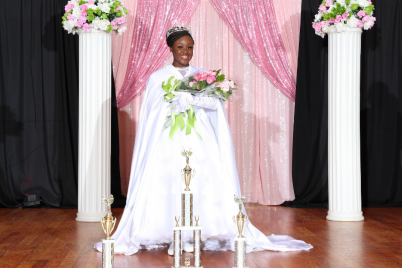