The big man with a candy apple smile made a living climbing in and out of his carrier truck loading and delivering cars from one destination to another. As owner and operator of Anointed Transportation, he drove hundreds of miles a week to satisfy customers who were waiting the arrival of their cars. Much of the drive time gave him an opportunity to be alone to think and meditate.

Peterson said the long hours on the road were his time to pray and sing praises unto God. One Thursday morning, that all changed. He was diagnosed with cancer and had to stop driving because of the effects of the radiation treatment.

By the time the cancer was discovered, the doctors predicted six months to live. On Tuesday, July 30, God made a delivery call to pick up Peterson to take him to his final resting place.

Born Oct. 9, 1970, to Ulysses and Bobbie Peterson, the St. Pete native was the father of Zachary, Jr. and Skylar.

Some called him Zack; others referred to him as Scott or Scotty, but he would say that it didn’t matter what you called him, just don’t be late calling him for dinner. Peterson had that kind of sense of humor. He is preceded in death by his brother, Stacy.

Peterson graduated from Gibbs High School in 1990 where he starred on the Gladiator football team. He was known as a competitive player and vicious tackler. Outside of athletics, he was friendly and passionate.

In his senior year, he was awarded “Most Humorous” for his witty and lively personality. He was well liked and formed bonds that left a lasting impression.

Sophine Burton had a special brother/sister relationship with Peterson. She initially met him when she was a 14 year old working at her first job at Taco Bell.  He took on the big brother role to help Burton and Calandra Jones, another life-long friend working at the food chain. That was 33 years ago.

Jones reminisced how caring and passionate her adopted brother was, and Burton smiled as she told stories of how he always had a way of making you laugh or feel better when you were down. They both took comfort in knowing that they could depend on him. If he said he would do it, he did it.

“He’s been there for me several times. Most recently he dropped everything, drove and comforted Terrell (Sophine’s son) and I when I had to put my dog Smokey to sleep. Zack had a big heart to match that big mouth.  He was dedicated to everything he believed in. I’ll miss him,” declared Burton.

A little more than a year ago, Peterson met his wife, Ruta, who became his spiritual confidant. The two were married seven months when God called him home. The time they shared together left lasting memories.

“This last seven months Scott had a hunger for God and an opening to receive him in a different way. It’s beautiful to witness God’s pursuit on one soul even in his last hours,” expressed Ruta Peterson.

Because of his sudden diagnosis and exorbitant medical cost, donation pages have been set up to assist the family and meeting final needs. Go to Venmo: @RAWMovement

Cashapp: $RAWMovement, Paypal: www.paypal.me/rawrealanointedword or GoFundMe to donate to the family. 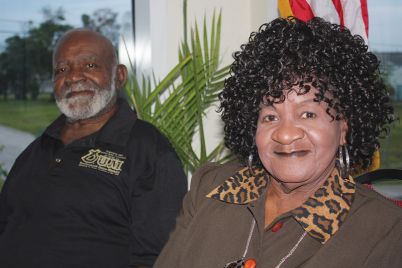 Celebrating Longevity with 80 years of life

BY ADA WARD-TIMMONS ST. PETERSBURG – Thurs., May 1, marked the 80th birthday of James… 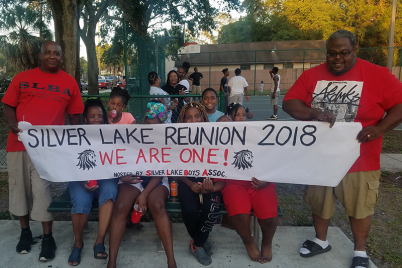 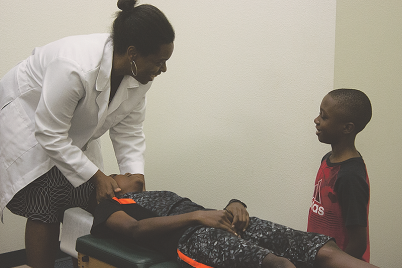