ST. PETERSBURG — When Jennifer Wallace Martin got a call from her son’s school in December, they told her he was one of the top 10 students in his graduating class, and if he continued doing well, his rank could go even higher.

As any mother would be, Martin was proud of her son, but they filed the exciting information away and continued with their daily routine. Then, a few weeks ago, a call from the assistant principal brought more exciting news. Her son would be the class salutatorian, the number two spot in his graduating class of nearly 200 students.

“They wanted to keep it a secret to surprise him at home,” Martin said. “They came by that Monday and told him; he was surprised too.”

Her son, Muhammad Abdullah, said that it wasn’t a goal for him while he is excited by the honor.

“It wasn’t a goal, but I did want to do the best I could in school,” he said. “It was an unexpected and a nice honor.”

Then the nerves set it. Muhammad had to prepare for the traditional salutatorian speech.

“I’m not the most extroverted person in the world,” he said.

His mom had no doubt her son would do well with his speech because he always strived to do his best and because that’s just the way he was raised.

“My children were raised to be very intelligent people,” she explained. “I wanted educated children, not children just getting an education.”

And while Muhammad was a little apprehensive about his speech, the Lakewood High School graduate said he is not at all nervous about his next steps: attending St. Petersburg College to study dental hygiene.

“I am not sure why I want to be a dental hygienist,” the 17-year-old said. “I think it called to me. Maybe it had something to do with the lack of Black masculine representation in dentistry.”

Martin said her son had always worked hard to achieve whatever was important to him, but it wasn’t until this year that he began to focus on dentistry.

“He has had many goals to look forward to,” she said. “But he never really settled on one thing until earlier this year, and that was to be a dental hygienist.”

Muhammad said while he will miss some things from his high school days, he is excited about beginning his college career.

“I am looking forward to getting my degree and making new friends,” he said. 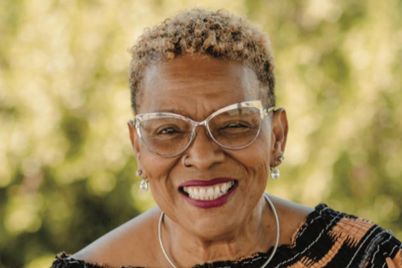 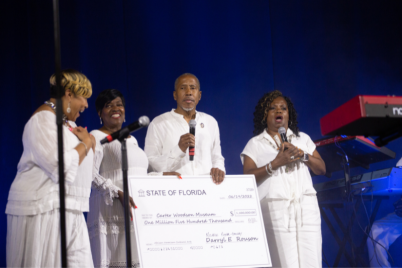 Undermining Public Education Has Been A Bipartisan Affair