SAFETY HARBOR — Bishop Al Baldwin, Jr. said he heard the call when he was 18 years old.

“I’ve always had a desire to preach God’s word,” Baldwin said. “But at the same time, I was at a young age, and I also wanted to live my life and enjoy it as I so saw fit.”

He said he had many people prophesy and tell him they could see that God had chosen him. And even though he was active in the church, he wasn’t ready to answer the call. Until one night while standing in a club, he heard God’s voice asking him what he was doing there.

“The next day, which was a Sunday, I rededicated my life totally back to Christ,” he said. “Even though I had never left the church or Christ and was still operating in the church, part of my heart was still in the world. So, the Holy Ghost let me know that it was time to give God my whole heart.”

Since then, Baldwin has never looked back, and recently, he became the new pastor of Bethlehem Missionary Baptist Church in Safety Harbor.

While this isn’t his first pastorship, Baldwin said he is grateful to God for the opportunity to serve the congregation. 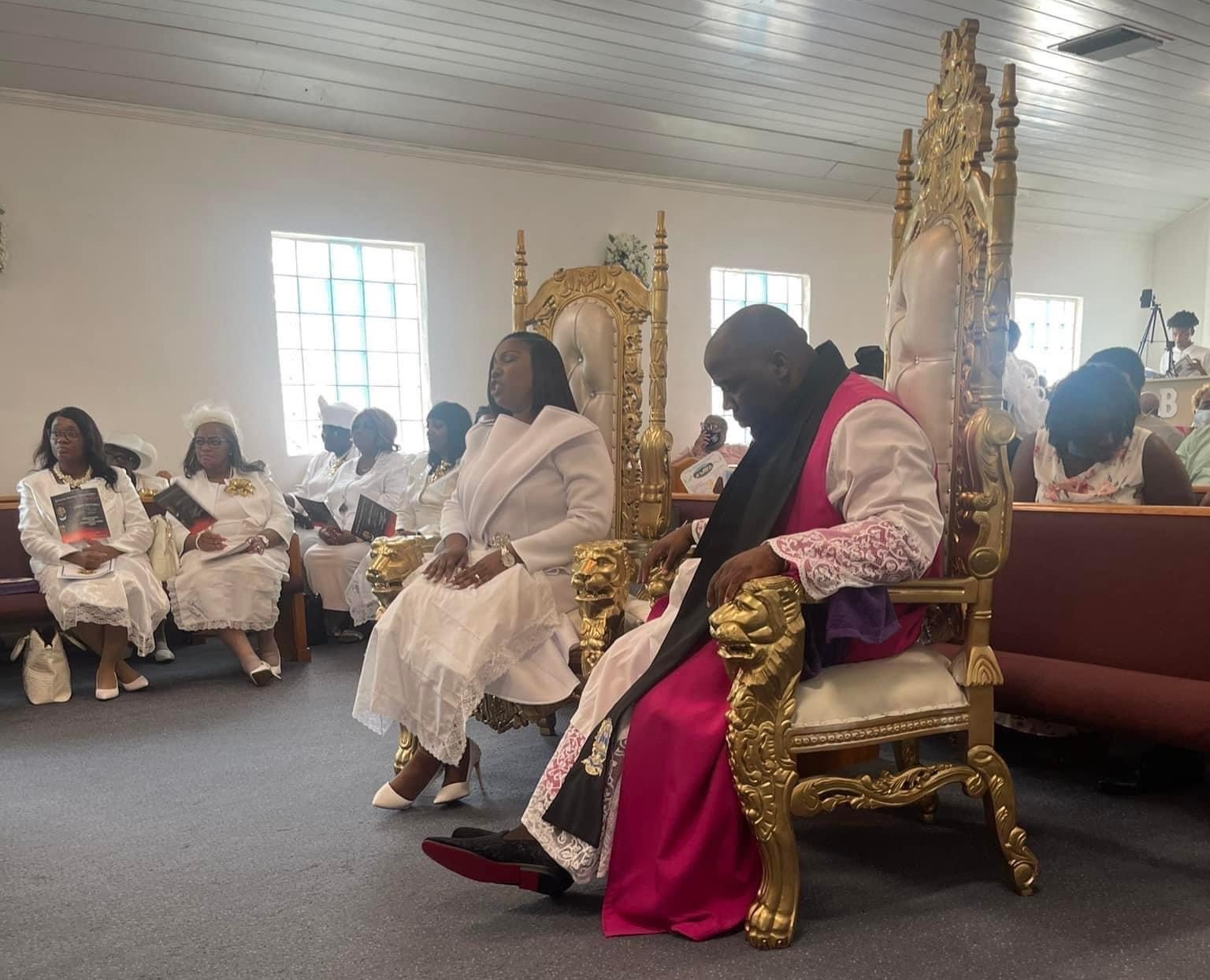 “My first reaction was to begin giving God praises not because I had become the pastor of the church, but because He had kept His promise for me as recorded in 2 Peter 3:9,” the 42-year-old said. “I didn’t have to go through a voting process, didn’t have to send in a resume, sit before a board and answer questions or anything of the sort. God had already gone before me and stamped His seal of approval. I’m thankful to God and have no desire to let Him down.”

Baldwin said he is also grateful to God for the church’s growth in the past few weeks since he was installed as pastor.

“As of today, we have about 60 members that faithfully attend and serve the ministry, he said. “Upon taking the assignment as pastor, there were only four remaining members of the church. Many had passed away and several others had moved their membership after the passing of the former pastor, that had been there for 40 years.”

To date, Baldwin said the church has a full praise and worship team, a full slate of musicians, a youth dance team, and several newly established ministry departments.

“I strongly believe that it is God that gives the increase,” he said. “My prayer for this ministry is that God will send whom He desires to be a part, regardless of their lifestyles, their sin, and their outer appearance.”

The father of five said that growing the church membership of dedicated believers is also a part of the church mission.

“Bethlehem Missionary Baptist Church has been birthed and called to proclaim the gospel of Christ and the beliefs of the evangelical Christian faith, to maintain the worship of God, and to inspire in all persons a love for Christ,” he said.

He said the service is an important ceremony for the new pastor and the congregation.

“It is a welcoming ceremony to recognize the pastor’s calling to acknowledge his responsibilities and duties and celebrate a new chapter,” he said.

The service includes laying hands and praying for the new pastor, the symbolic passing of the torch to the new leader, and ensuring the congregation that they can trust that the newly appointed pastor will carry out the vision and plan of God.

He said the congregation is supportive and committed to serving God however they can.

“Bethlehem is a loving church,” he said. “A church that is open to growth through God’s word and is available to be used by God.”

Baldwin has been married to Tashumbi Baldwin for the past four years. He graduated from Largo High School and received his associate degree in funeral science from St. Petersburg College. He has served as an associate minister at St. Mary Missionary Baptist Church in Largo and as interim pastor at a faith inter-denominational church in St. Petersburg. 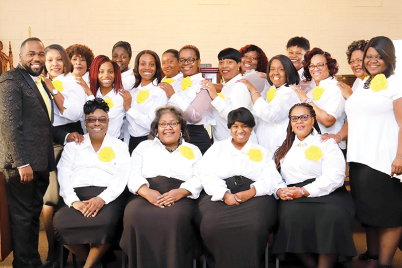 Singing Under The Anointing gospel concert 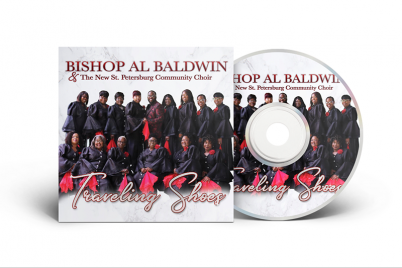