After reading Jeri Yonder’s article in last week’s paper on school vouchers, my head was spinning from reality being turned upside down.

I know from experience the truth about school choice in Florida.

Eight years ago, my church, Mt. Moriah Missionary Baptist in St. Petersburg, created Mt. Moriah Christian Fundamental Academy in response to what we saw in our community. Members of our congregation and others were complaining about how difficult it was for their children to fit in at many public schools. That resulted in an alarmingly high dropout rate.

At Mt. Moriah, we provide children who are facing some of the greatest challenges an environment where they can succeed in school, and later in life. Their parents choose to send them to us and similar schools because they are looking for an alternative that works for their kids.

Our parents wouldn’t have that choice without the Florida Tax Credit Scholarship, and now the new Florida Empowerment Scholarship. Those are tools of freedom that give parents in our community the same ability to do what those of greater means do every day — the power to find the best learning environment for their children.

That power of choice is making a difference in young lives. Contrary to what the column claims about academic performance, tax credit scholarship students – who often are among the lowest performers in their prior public schools, and whose families have an average household income of only $25,755 – have shown similar learning gains to all students nationally, regardless of income.

That success is not coming at the expense of public schools. Florida students are among the highest- ranked in the nation in their performance on the National Assessment of Education Progress. Nor has the tax credit scholarship “drained” money from public schools.

Several independent studies have found that the tax credit scholarship program actually saves money because the amount of the scholarship is less than average per-pupil spending in district schools. The same math will apply to the new Family Empowerment Scholarship.

But what really confounds me is Yonder’s belief that vouchers are part of some plan to segregate public schools. That ignores the fact that many public schools already are segregated not because of choice, but because of district zoning policies that force residents to attend their neighborhood schools.

Yonder bizarrely asserts that white children make up the “vast majority” of voucher students. Data from the Florida Department of Education shows that 38 percent of tax credit scholarship students are Hispanic, 30 percent are black and only 26 percent are white.

See what I mean about flipping reality on its head?

In contrast, the Florida Tax Credit and Family Empowerment scholarships are tools of choice and empowerment for parents, regardless of color, who are looking for alternatives to educating their children.

That doesn’t hurt the African-American community. It’s the exact opposite. Scholarships give black parents the power to choose the best learning environment for their children. It also enables black educators to start their own schools — as happened with Mt. Moriah Christian Fundamental Academy.

This should not be made into a black or white issue, nor a Democrat or Republican issue. Scholarship programs are simply a way to empower parents who are seeking the best fit for their child’s educational experience. 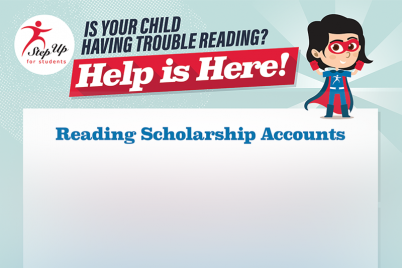 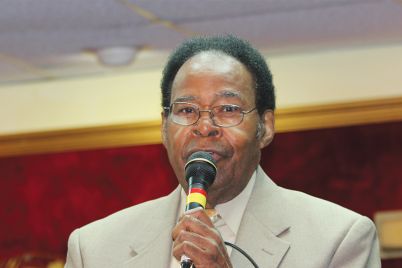 BY HOLLY KESTENIS, Staff Writer ST. PETERSBURG —It may be summer, but that didn’t… 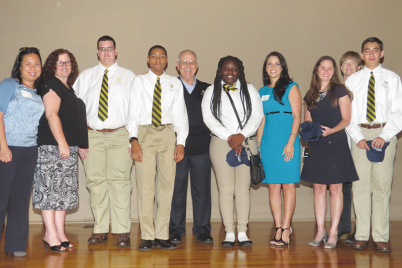