Dawes, a leader in the health equity, health reform, and mental health movements, is the director of the Satcher Health Leadership Institute at Morehouse School of Medicine in Atlanta.

A professor of health law, policy, and management, Dawes is the co-founder of the Health Equity Leadership and Exchange Network (HELEN), a nationwide network of more than 2,000 leaders and scholars working to advance evidence-based health equity-focused policies and programs.

Dawes authored “150 Years of Obamacare,” chronicling the Affordable Care Act’s backstory and the health equity movement. His new book, “The Political Determinants of Health,” builds on his research and offers solutions to close health outcomes gaps.

His presentation, “Racial Inequities: Fruit of America’s Poisonous Tree,” began by reviewing various racist policies enacted in the U.S. throughout the years. These policies, stated Dawes, created the “intentional discriminatory practices” that led to the current health disparities plaguing the U.S.

While tracing the history of the health equity movement in the U.S., Dawes noted that there had always been push back against policies that would improve all Americans’ health. But he specifically showed that from the beginning movement to address health disparities for Blacks newly released from enslavement through the Freedmen’s Bureau Act of 1865, it was almost another 120 years before the Disadvantaged Minority Health Improvement Act of 1990.

Dawes presented slides and spoke passionately on how African Americans’ health outcomes were jeopardized from the outset with slavery, Jim Crow, and segregation, creating the foundational conditions of inequity.

He gave insight on additional policies such as those that amounted to a “poverty tax” levied on Blacks forcing them to pay much higher rates than whites on everything from auto insurance to mortgage loans. Other harmful policies created a shortage of services and goods available to Blacks within their neighborhoods, limiting access to fresh food, nearby pharmacies and hospitals.

Dawes discussed harmful policies related to the placement of Black housing and homes in climate-challenged areas or the displacement of communities due to city-planned rezoning or building. In St. Pete, these include the construction of I-275 through the Black community and the displacement of hundreds of Black homes, businesses, churches, and schools in the former Gas Plant area to build Tropicana Field.

Dawes referred to a slide that showed red highlighted areas in Pinellas County and St. Pete, “Redlining in the Suncoast” – referring to the practice of coloring specific areas in red to signify they were areas that Blacks lived. This discriminatory practice was carried out by governmental agencies and banks to delineate areas where Blacks lived to assure for denial of services or levying of higher fees for loans, mortgages or other financial support.

He compared it to the next slide, “Where You Live Matters!” showing white life expectancy in the area at 83.3 years of age, while life expectancy for Blacks dropped to age 67 in Pinellas County.

“We know that there has been redlining in your city. When you look at the life expectancy in the community, it is no wonder that when you overlay these redlining maps with various social determinants of health mapping that has been created, we see the disparity in terms of life expectancy,” Dawes confirmed.

While it seems apparent the increasing drop in global life expectancy in the U.S. is proportionately increasing with the birth of children of color, he also noted, “life expectancy, as a measure of health, tells us a great deal about how we’re doing as a society.”

While these numbers showed the shocking inequity in health outcomes between Blacks, indigenous populations, and whites, Dawes said, “The bottom line is that we all could be doing better. We must do better for the sake of this country.” 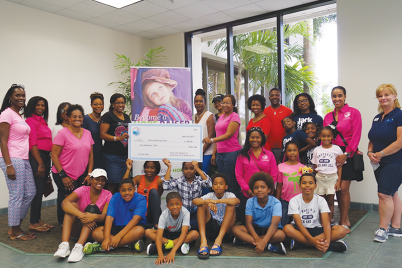 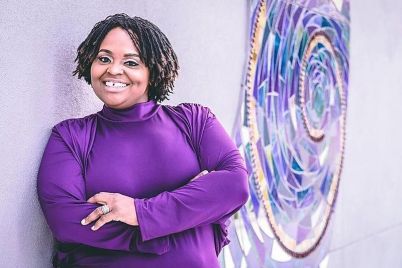 Michelle Greene Rhodes will launch “The Color of Wellness” on Jan. 20 ST. PETERSBURG… 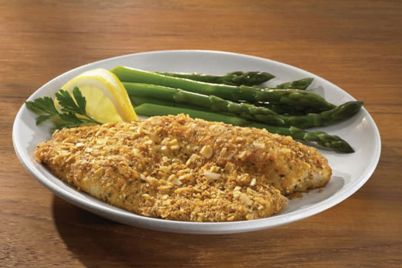 What To Know About Phosphates, The Food Additive That’s In (Almost) Everything You Eat

By Colleen De Bellefonds | Well + Good At this point, most of us are pretty canny about…