ST. PETERSBURG – McCabe United Methodist Church honored one of their own for Black History Month last Sunday, Feb. 25. Leon Jackson, a lifelong member of the church, spoke about his legacy of being one of the 12 African-American police officers that successfully sued the City of St. Petersburg and integrated the St. Petersburg Police Department (SPPD) in 1965.

“We’ve gotten old, and you’d better start talking with us and getting information about this lawsuit,” warned Jackson, informing that he and Freddie Crawford are the last two officers alive that were a part of that lawsuit.

For refusing to accept the status quo, for going head-to-head with the system and for ultimately opening the door of opportunity for future generations of black officers, they came to be known collectively as the Courageous 12: Adam Baker, Freddie Crawford, Raymond DeLoach, Charles Holland, Robert Keys, Primus Killen, James King, Johnnie B. Lewis, Horace Nero, Jerry Styles and Nathaniel Wooten and, of course, Jackson.

A graduate of Gibbs High School, Jackson’s first time in an integrated classroom was the police academy. He and Keys were the only two black prospective officers in the academy with more than 20 whites.

Once he graduated the academy, he and Keys were hired on at the SPPD. 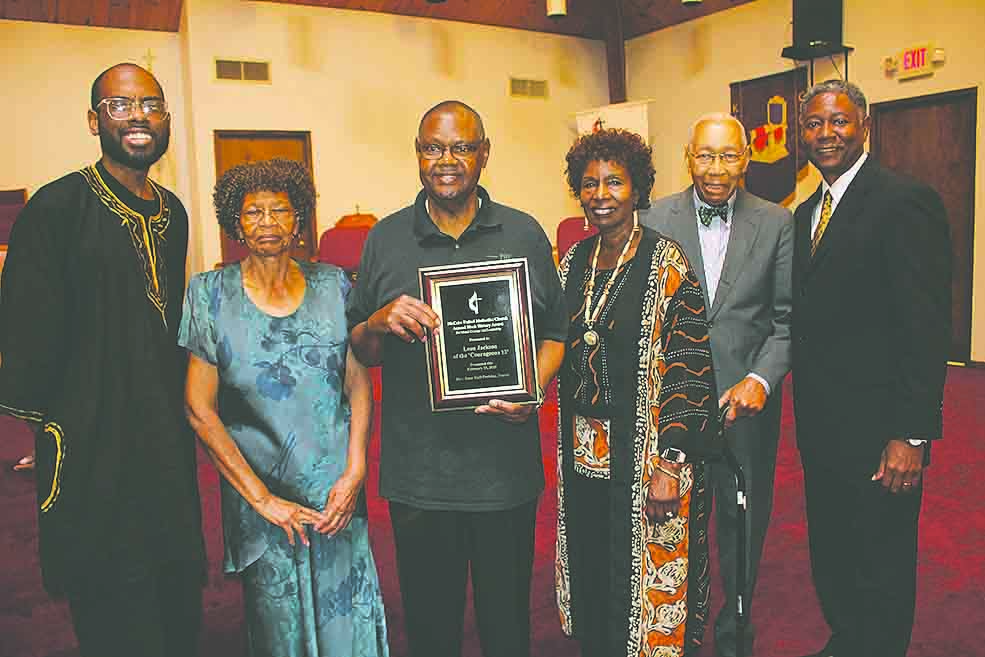 Black officers could only investigate complaints coming from black people and their arrest authority was limited to only African Americans.

Jackson revealed that not all the abuse came from the white population. When patrolling their beat, black people would tell them that they were “half police officers” or mock them for not being able to arrest a white person.

“Know what I said to him? Nothin’, cause I know he was telling the truth…somebody had to have that job to make a change. And we made a change.”

In 1965, there were 15 African-American police offers on the SPPD, one sergeant, two detectives and 12 in uniform. The 12 uniformed officers started meeting at different home on Sunday evenings to discuss the racial problems. At one such meeting, Crawford suggested they sue the city.

“What Freddie said was X-rated. I can’t say what he said,” laughed Jackson.

They took a vote and it was unanimous. Baker had heard that James B. Sanderlin was a good civil rights lawyer and he and Crawford met with him at the Doctor’s Pharmacy. Sanderlin attended one of their Sunday meetings and told them that if they thought working for the police department was hard now, wait until a lawsuit is filed. He asked them to consider their families before moving ahead.

Sanderlin attended another meeting and was informed that they all wanted to move forward. Since not all 12 officers name could be on the lawsuit, Sanderlin asked which one was willing to place their name on it.

‘“Put my name on the lawsuit,’” Jackson said Baker volunteered. “Adam Baker was a no-nonsense police officer and I am not saying exactly what Adam said because what Adam Baker said, I’m cleaning it up with soap, water and bleach.”

Before filing the suit, the officers met with the police chief to express their concerns only to be met with excuses.

“The chief told us this, ‘The reason that you guys are working the colored area is that the police department feels that you can handle colored people better’. ”

The chief of police met with them twice and refused any other meetings. “And that’s what really motivated us to file that lawsuit.”

Paying for the lawsuit out of their pockets, they thought it was over because they had no more money. Sanderlin contacted the NAACP and they agreed to file an appeal at no cost. On August 1, 1968, the appeals court ruled in their favor, changing the trajectory of history.

“What we went through, I would not wish that against anybody,” Jackson said, adding that some of the white police officers would follow them home looking to “dig up dirt.”

“And I tell you, we paved the way for African-Americans in law enforcement, not only in St. Petersburg but in the entire nation.”

You hear about large battles in the Civil Rights Movement such as Montgomery Bus Boycott (1955–56) in Alabama; sit-ins such as the influential Greensboro sit-ins (1960) in North Carolina and the successful Nashville sit-ins in Tennessee and marches such as the Birmingham Children’s Crusade and Selma to Montgomery marches (1965) in Alabama, but this landmark lawsuit is often unheard of.

This lawsuit took place in the middle of the civil rights era. It was filed the same year as the Selma to Montgomery marches took place and the appeals court ruled in their favor just months after Dr. Martin Luther King, Jr. was assassinated.

“This lawsuit is just equivalent to the Brown vs. Board of Education,” exclaimed Jackson. “We paved the way for African Americans in law enforcement in the entire nation and this has to be known.”

Jackson said that the Courageous 12 are “the Jackie Robinson of police integration. We are the new frontier in law enforcement, and it happened right here in St. Petersburg,” he said proudly.

An interview with Jackson conducted by recently retired SPPD Assistant Police Chief Luke Williams is recorded in the Library of Congress. Jackson is also in the process of writing a book about the Courageous 12. 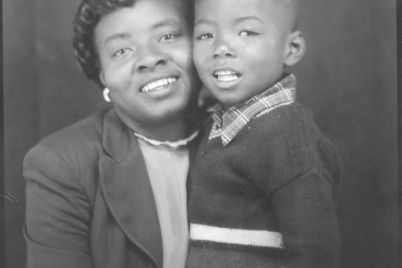 Do you recognize anyone in this photograph? If so, please give us a call at… 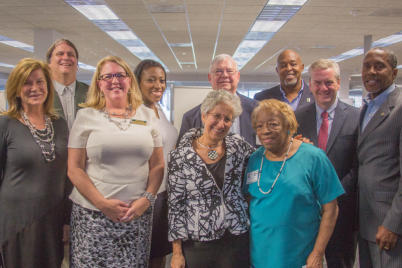 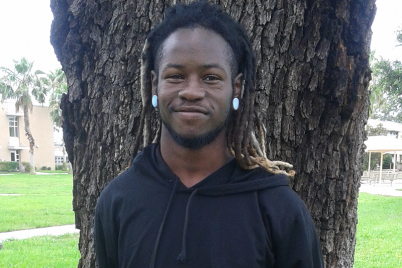