“God anointed Jesus of Nazareth with the Holy Ghost and with power: who went about doing good, and healing all that were oppressed of the devil; for God was with him (Acts 10:38).”

Jesus was not the first Christ. There are several Christ examples in the Old Testament. The anointing came upon kings giving them knowledge beyond their years. Prophets operated in their Christ consciousness and had the ability to heal the sick and raise the dead. Christ manifested through warriors enabling them to win battles supernaturally over armies that were much larger than they were. The talking donkey was an example of the Christ manifesting through animals. Inanimate objects such as the burning bush which was not consumed and the rock in the wilderness which became a water fountain are just a few Christ examples in the Old Testament. (I Corinthians 10:4).

There are also examples of the Christ in the New Testament before and after Jesus. Mary, the mother of Jesus, is an example of the Christ. Virgins don’t normally have babies. Elizabeth, the mother of John the Baptist, is another example of the Christ. Senior citizens who have been barren all their lives, like Elizabeth, don’t usually carry children.  The apostles continued in the Christ Consciousness and performed miracles, signs, and wonders such as healing people through their shadows and being freed from prisons without any human intervention.

You are called to manifest the Christ in the earth today. Jesus Christ, the Wayshower, showed you how to be the Christ consciousness in a physical form. The same power and presence of God is in you. You have the same abilities to do things that seem impossible. All you must do is be aware and open to see Christ manifesting in your life, world, and affairs. 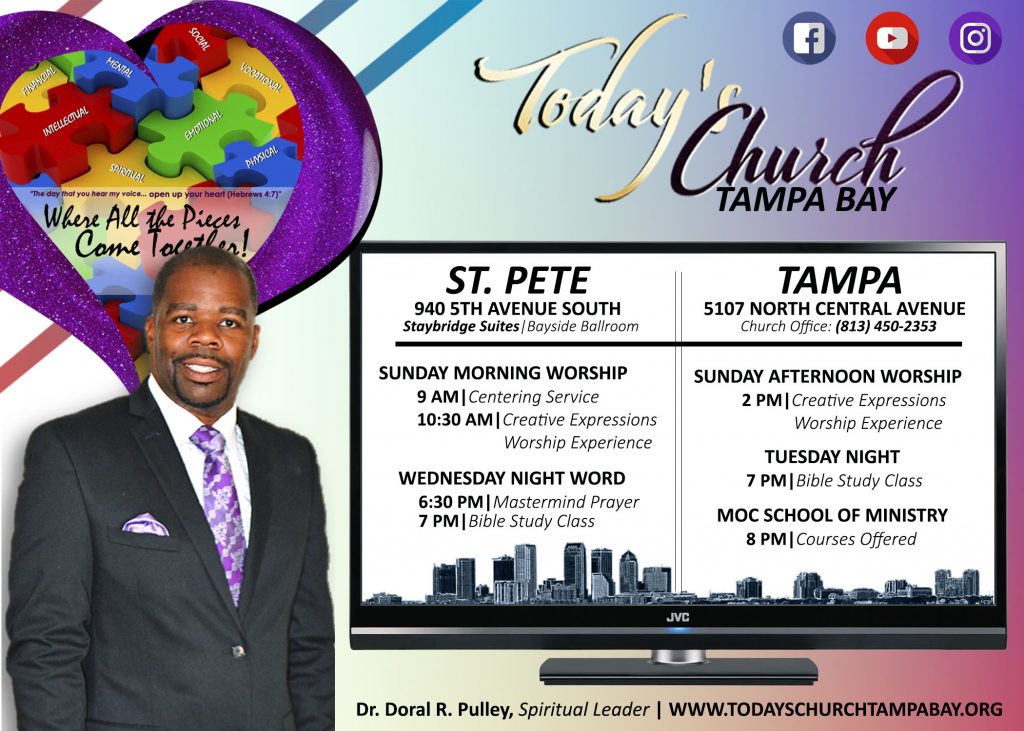 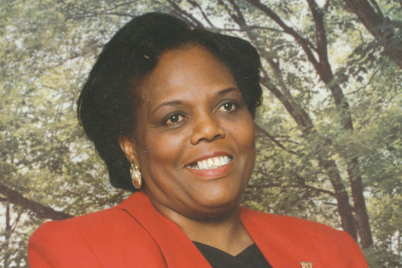 Pastor’s Corner: Are you telling yourself the truth?