“Snacks, Mickey D’s, and the Colonel are purportedly the three food sources capable of moving a school grade from the bottom of the heap to the top of the mountain,” said Goliath Davis.

ST. PETERSBURG — Well, just when I thought it was over, the whispers regarding the Miracle at Lakewood Elementary are bubbling once again. The school of thought that posits the “miracle” was not a miracle at all, but a curious series of questionable actions instead has once again reared its head.

The secret ingredients that produced the miracle are about as unbelievable as the miracle itself.  The three ingredients are known to all.  However, what is unknown is whether they each have mystical power or some combination of the three in the appropriate proportion does the trick.

Snacks, Mickey D’s, and the Colonel are purportedly the three food sources capable of moving a school grade from the bottom of the heap to the top of the mountain.  It was established long ago, Skittles, McDonald’s Happy Meals, and Kentucky Fried Chicken are pleasing to the palate.  However, who knew they were capable of positively impacting learning and achievement? 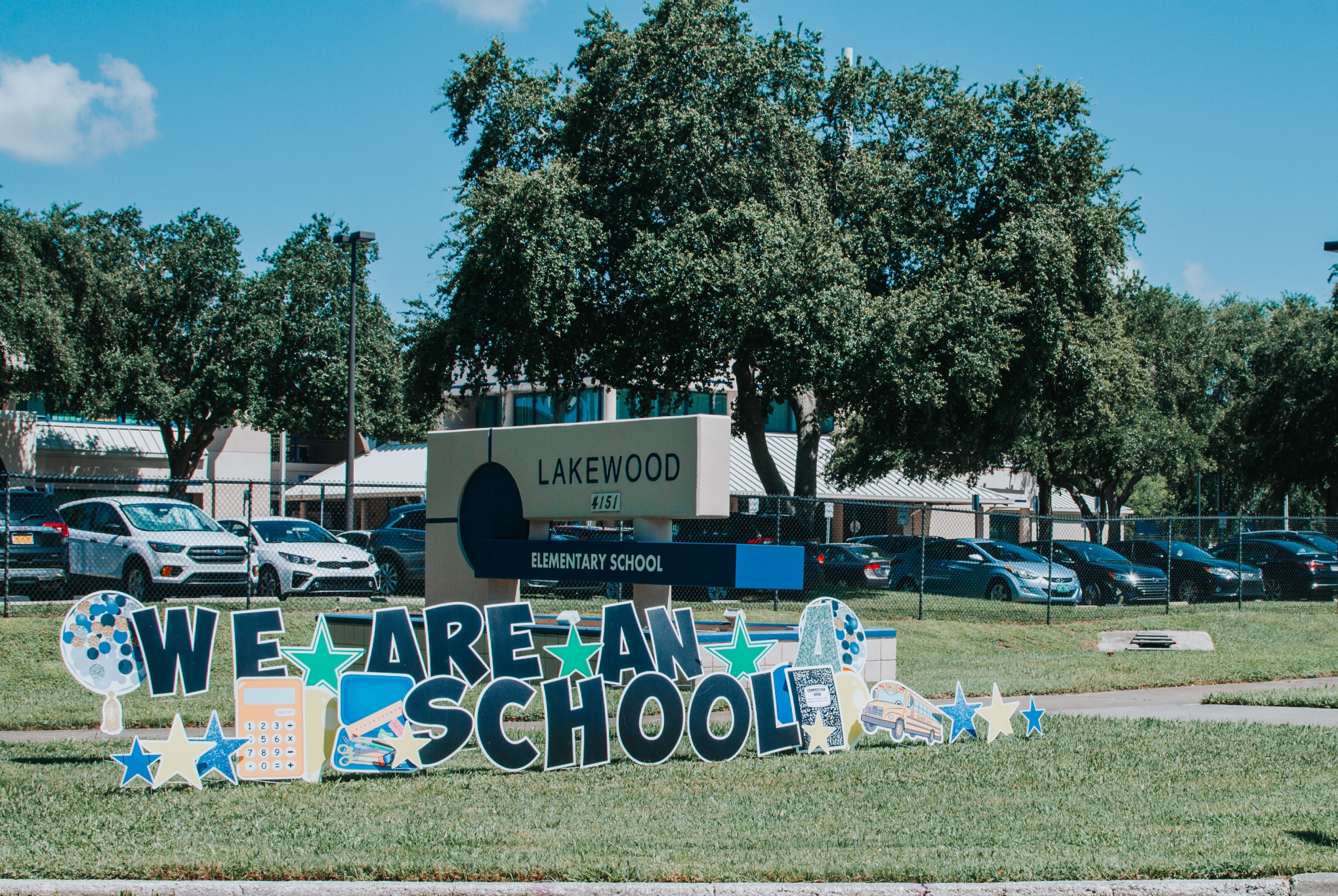 Gov. Ron DeSantis stopped by Lakewood Elementary on Aug. 12 to deliver $1,000 to the teachers for achieving an A grade in the 2020-21 school year. [Pinellas County Schools]

A high percentage of Lakewood Elementary students are on free and reduced lunch.  We have known for some time that nutritious meals play an essential role in a child’s attention span and ability to learn.  However, if the “school of thought” positions are accurate, the three secret ingredients were utilized for other reasons.

According to the prevailing lore, they were deployed to occupy student time while others involved themselves with lessons and testing.

Many continue to wonder just what Dr. Wobbly and Director Stephanie Wooford, Lakewood Elementary’s previous principal, were doing at the school. Personally, my position remains unchanged.  If, in fact, we have solved the problem, why not replicate and sustain the effort.

Are not all our scholars precious and deserving of an opportunity to fully participate in the American Dream by virtue of a quality education?  Life, liberty, and the pursuit of happiness are long-standing American ideals.  Regrettably, the hypocrisy embedded in their quest is far too real for people of color and others who lack economic affluence.

Retired educators across the state who have read The Weekly Challenger articles on the Miracle at Lakewood Elementary have also expressed their disbelief while commending the teachers at Lakewood and questioning why other schools in the Transformation Zone have been abandoned. Any reasonable person would assume that a cure as powerful as the one touted at Lakewood would be administered to all others experiencing the same problems.  Yet, I am still waiting for the district to unveil its implementation plan for replicating the miracle at Fairmont Park, Campbell Park, Maximo, Melrose, and the north county Transformation Zone schools.

Should we insist that the new school budgets allot funds for sufficient quantities of snacks, Mickey D’s and the Colonel for schools in the Transformation Zone, along with an evaluation model to measure their effectiveness? Or should we employ an evaluation design now to assess whether the scholars who consumed the foods or the adults engaged in other learning and testing activities made the difference?

My mantra remains the same.  Replicate and sustain the miracle.  I also offer one caveat based on feedback from others who follow this story.  When are civil rights organizations and others with oversight going to demand the same?  After all, we are obliged to pay it forward given the sacrifices others made by their advocacy and actions to ensure our success.

Replicate and sustain for the benefit of all our scholars. 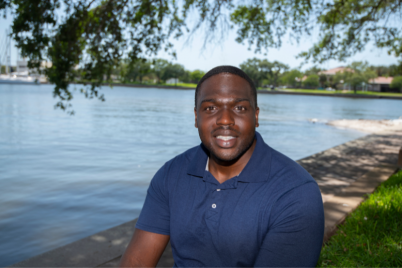 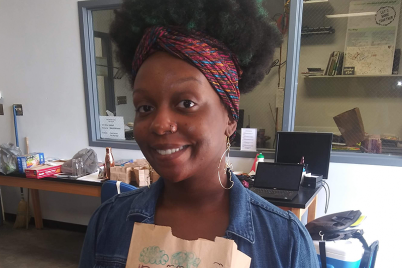 Hey school board: We deserve respect

‘It is an insult to our community to treat us with such disdain and disrespect. Why…

One Reply to “The secret is out”