Born in 1883 in Charleston, S.C., Dr. Ernest Everett Just became one of the most prominent American biologists in the last century, specializing in marine biology. He received his undergraduate degree from Dartmouth College and a doctorate in 1916 from the University of Chicago.

After receiving his graduate degree, his pursuit of higher scholarship led him to Woods Hole in Massachusetts, an elite marine biology center where he returned for research for 20 years.

Dr. Just fervently believed that the study of science would help elevate black people. Initially, he wanted to study anthropology; however, he decided to continue his studies in biology. He remained, however, a life-long student of racial origin and development.

He studied marine fertility with an emphasis on cortical changes as the basis of an approach to the kinetics of fertilization. He studied the effects of ultra-violet rays on the development of certain marine eggs. 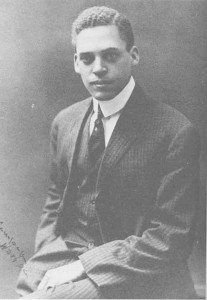 Dr. Just believed that studying the mechanism of water loss and retention in cells could lead to a breakthrough in cancer research. He became a scholar scientist at Howard University shortly after receiving his degree from the University of Chicago.

In 1926, Dr. Just was a professor at Howard University when they selected their first African-American president, Mordecai Wyatt Johnson. Soon afterward, he was widely known as “the greatest living American black scientist.”

For nearly 20 years, he published highly regarded scientific papers on his research while at Howard University, receiving years of fellowships and stipends for his scientific work from the Rosenwald Foundation.

After some disillusionment because of the racism he had to endure, he moved to Europe in 1929. At the outbreak of World War II, Dr. Just was working at the Station Biologique in Roscoff, France, researching the paper that would become “Unsolved Problems of General Biology.” Although the French government requested foreigners to evacuate the country, he remained to complete his work.

While in Europe, he published “The Biology of the Cell Surface” and “Basic Methods.” Before his return, Dr. Just was recognized by numerous American and European scientific organizations as one of the greatest living American scientists.

In 1940, Germany invaded France and Dr. Just was briefly imprisoned in a prisoner-of-war camp. He was rescued by the U.S. State Department and returned to his home in September 1940. However, he had been very ill for months prior to his encampment and his condition deteriorated in prison. In the fall of 1941, he was diagnosed with pancreatic cancer and died shortly thereafter. 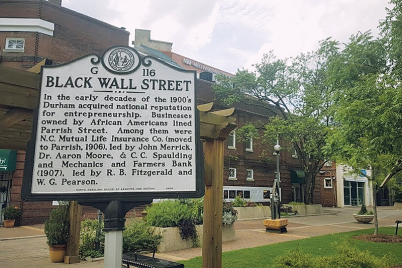 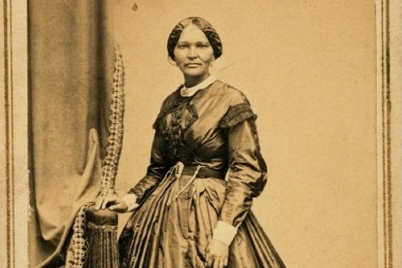 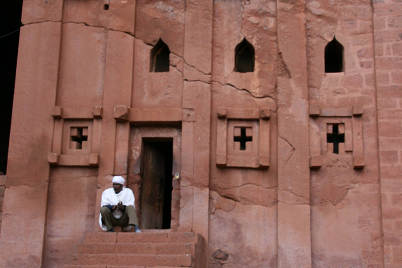