ST. PETERSBURG – During the last official meeting for the fiscal year 2018-19, Omega Psi Phi Fraternity-Eta Rho Chapter earlier this month recognized incoming Basileus President, Brother Javan Turner, for his many roles in service to the chapter.

Brother Turner received a standing ovation from the brotherhood, for he is uniquely positioned to continue the chapters grow and positive public service in the community.

Brother Jackson, completing his 27th year in the fraternity, has over the years been Basileus five times. Eta Rho continues to be a leader and is recognized as such by the national organization. 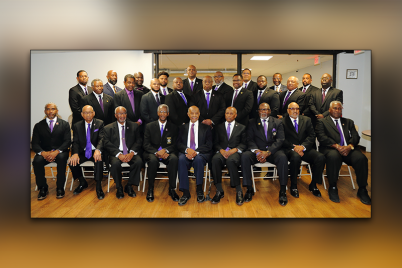 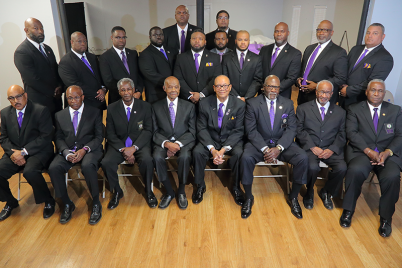 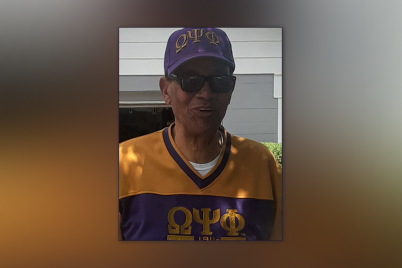