The governor’s races in two neighboring southern states are making national headlines. A legal battle has brewed in the “Peach State” over alleged voter suppression efforts of Republican gubernatorial candidate and current Secretary of State of Georgia Brian Kemp.

Georgia’s gubernatorial race is a close one. Although some may think the alleged voter suppression claim has not drawn enough national headlines, its Democratic gubernatorial candidate has certainly drawn additional press interest. Meet Stacey Yvonne Abrams.

Abrams was born on Dec. 9, 1973. She is a politician, lawyer, businesswoman and novelist. From 2011 to 2017, Abrams served as Minority Leader of the Georgia House of Representatives. With this installation in 2011, Abrams became the first woman ever to lead a party bloc in the Georgia General Assembly.

Also, she was the first African American to assume the top spot of either party in the lower chamber. Earlier this year, Abrams made history again by becoming the first black female major party gubernatorial nominee in the United States.

Abrams got involved in politics at an early age. As a high school student, she was hired as a typist for a congressional campaign. By 17, Abrams was hired as a speechwriter.

In 1998, she earned a Master of Public Affairs degree from the University of Texas at Austin’s LBJ School of Public Affairs where she was a Harry S. Truman Scholar. Then, in 1999, Abrams earned her Juris Doctor from Yale Law School.

After graduating from Yale Law, Abrams worked as a tax attorney in Atlanta. She focused on tax-exempt organizations, health care and public finance. At 29, she was appointed Deputy City Attorney for Atlanta.

By 2007, Abrams began her career in the Georgia Legislature as a Member of the Georgia House of Representatives where she remained until she started her run for Governor last year.

After becoming Minority Leader of the Georgia House of Representatives in 2011, Abrams’ first major accomplishment was working with the then-Republican Governor to reform Georgia’s HOPE Scholarship Program. Also, in 2011 as reported by Time magazine, Abrams “can credibly boast of having single-handedly stopped the largest tax increase in Georgia history.”

Not to be limited to the politics of life, Abrams is also an accomplished author. Under the pen name Selena Montgomery, she is the award-winning author of several romantic suspense novels. She has won both the Reviewer’s Choice Award and the Reader’s Favorite Award from Romance In Color for Best New Author.

She has published articles on issues of public policy, taxation, and nonprofit organizations as well.

Abrams’ ability to blend party loyalty with a pragmatic approach to ensure that government works well for its citizens may result in another history-making moment. Will she be Georgia’s next governor? If so, she will do it her way. The nation is watching. 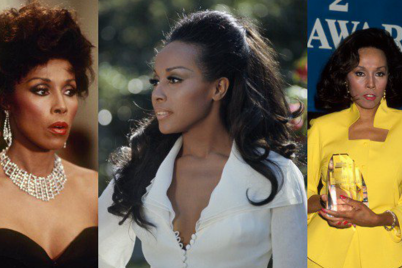 What happens when you want to stretch, but the “box” you have been placed into… 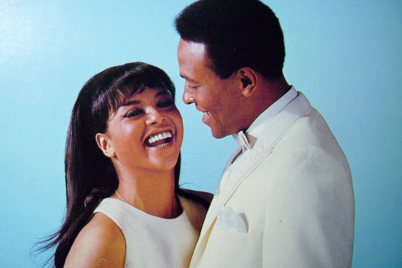 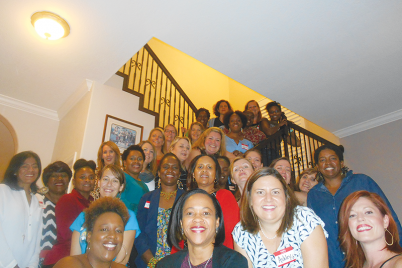