This year, we lost an American hero when Rep. John Lewis died. As we prepare to vote in the most important General Election of our time, we must remember that this civil rights hero endured brutal beatings and humiliation in a prolonged fight for voting rights.

I believe that Rep. Lewis, who was awarded the Medal of Freedom by President Barack Obama, gave his life for Blacks to have the right to vote because every time after being beaten, he persisted and went back to fight again.

This is the reason we cannot take our hard-won right to vote for granted. Too many heroes sacrificed to make it possible. Please don’t say that you’re not voting because you don’t like any of the candidates in the races.

It’s essential to have people in office who attend to our causes, to what is important to us. We have no right to complain about the government and its leaders if we don’t vote.

To that end, the Pinellas County Urban League has kicked off a Get Out the Vote drive. This Reclaim Your Vote: Protest to Power campaign has been launched in partnership with a powerhouse of groups: the National Urban League, the NAACP, BET (Black Entertainment Television) and the Divine 9 (National Black Fraternities and Sororities). 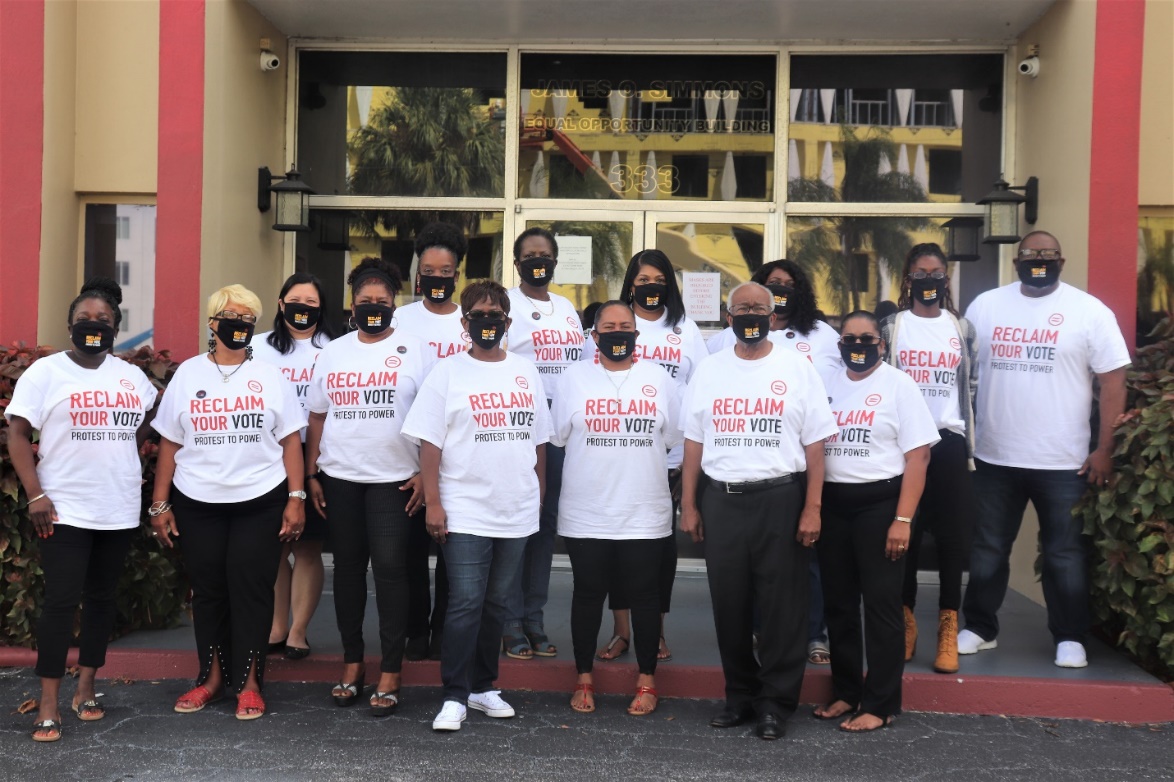 This 30-day nonpartisan campaign to turn out the vote is still looking for volunteers to conduct rallies, phone banks, educate voters about the candidates and issues, and distribute door hangers.

What we want is to get people out to vote. Vote early by mail, if you can. Know where your polling place is. We will be offering rides to the polls and back home through Lyft. Drivers of the ride-sharing program will follow CDC guidelines so that everyone will be safe.

I urge you to vote. Remember Lewis’ powerful and inspiring words: “Do not get lost in a sea of despair. Be hopeful, be optimistic. Our struggle is not the struggle of a day, a week, a month, or a year; it is the struggle of a lifetime. Never, ever be afraid to make some noise and get in good trouble, necessary trouble.”

A massive turnout at the polls means letting our voices be heard in making the choices we want for elected office. Help boost this massive Get Out the vote effort. Please call (727) 327-2081, or go to pcul.org. 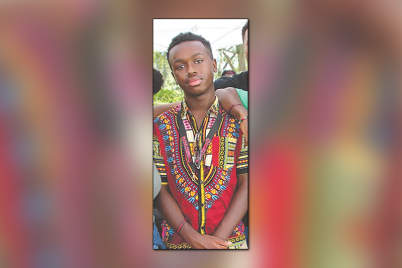 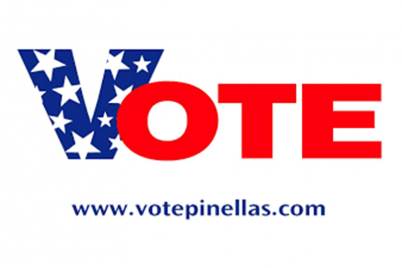 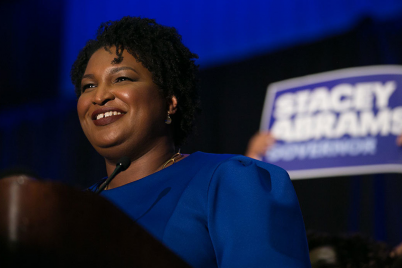