This historic first event, held at the start of Hispanic Heritage Month, showcased six Hispanic Florida judges. A panel of lawyers and judges celebrated Irizarry as she shared stories and experiences from her early years in Puerto Rico, her schooling in New Jersey, and her appointment by then-Gov. Rick Scott as Judge of the 6th Circuit Court five years ago.

McQuaid called it a bittersweet moment as the only Hispanic judge in the county had announced her retirement.

Before she was appointed a judge, Irizarry worked her way up through the Pinellas County Clerks Office ranks, reaching the top as chief deputy and general counsel to the Pinellas Clerk of Circuit Court in 2003.

During her recognition ceremony, Irizarry talked about how she started life as one of seven children born to a single mom in Puerto Rico. Their father left the family when the children were young.

The family lived together in a wooden shack that lacked modern plumbing. “It was severe poverty,” shared the judge.

The turning point came when an uncle living in New York City convinced the struggling family to leave Puerto Rico and build a life in New York.

Irizarry said the family did not have the money for a quick move, so the oldest sister went first to earn money to send back. Their mother soon followed.

“It was a painful separation. We were a very close family,” explained the judge. Soon they were all together in the city.

Irizarry credits her mother for holding the family together. She accompanied her mother and translated for her during the office appointments for public assistance after the family home burned down, leaving them homeless.

Irizarry has, in the past, been recognized for her pro bono work in giving free counsel to the Spanish-speaking community of Pinellas County.

The judge detailed how she learned to stay strong from her mother, a trait that would continue in her climb from lawyer to judge.

She highlighted two crucial programs that supported her college goals, the Upward Bound Program and the CLEO Program. Both programs offer higher education opportunities for students from low-income families.

“Through the grace of God, through these programs, through tuition aid, I was able to go to law school,” said Irizarry.

The judge went on to say, “That was an incredible moment for us. It was a dream that we thought would never happen.” The virtual audience thanked the judge for sharing her inspiring story of resilience.

The Broward Hispanic Bar Association plans on continuing the event on an annual basis. The main event sponsor was the law offices of Lesser, Lesser, Landy & Smith. 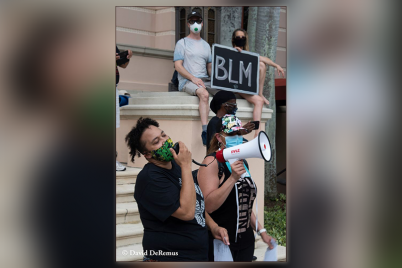 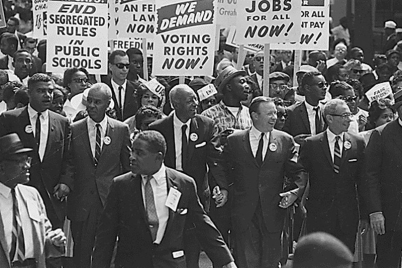 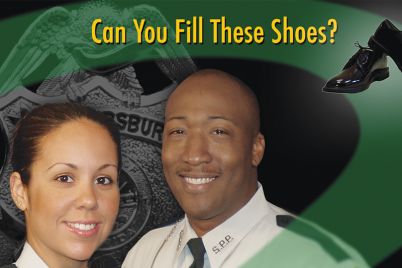 The city’s commitment to diversity