Maria Scruggs, president of the St. Petersburg Branch of the NAACP, is 100 percent behind FAST’s call to release quarterly accountability reports.

ST. PETERSBURG – A crowd of 3,000 concerned Pinellas County residents made up this year’s Faith and Action Strength Together (FAST) Nehemiah Action Assembly at Tropicana Field.

Since 2004, a group of diverse congregations have worked together to address issues of poverty and injustice in Pinellas County, while holding locally elected officials feet to the fire.

On the March 19 agenda regarding schools, school board members were asked if they would advocate for specific restorative justice practices other than the one that is in place now. In response to the concerns of FAST, this year Pinellas County Schools announced that they will be embracing Restorative Justice Practices and they plan to roll out these practices in all 123 schools.

While this is great news, FAST is concern that the district does not seem to have plans to do a high-quality implantation of this new plan, which requires a commitment to ongoing training, coaching and monitoring.  They are encouraged, however, that the district has identified the highly experience International Institute of Restorative Practices (IIRP) to train some school staff, but one to two people per school who have been to a five-day training is not enough to change the entire school and provide adequate coaching and monitoring.

Two out of seven school board members were present, and after some circuitous answers, Joanne Lentino said she would advocate for a more complete Restorative Justice Practices plan, while Linda Lerner said no. 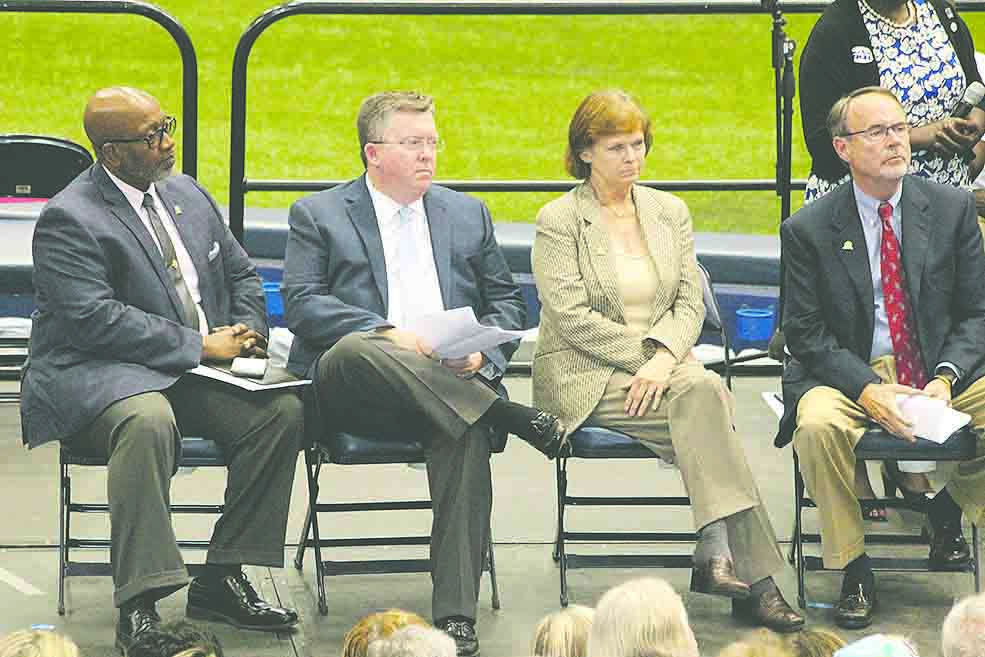 FAST would like to see restorative practices implemented correctly the first time, citing the IIRP for their “Safer Saner Schools Whole School Change” model. This would mean IIRP would bring in experienced trainers to customize a plan for each school, train all school staff and provide monthly coaching, monitoring and support for two full years.

While they understand training 123 schools would not be feasible, they are suggesting that the district begins with a pilot in a smaller number of schools such as the one Louisville, Ky., implemented.

Lerner stuck to her guns saying that it is to her understanding that the current plan encompasses what FAST officials were talking about. Her answer was recorded as a no. 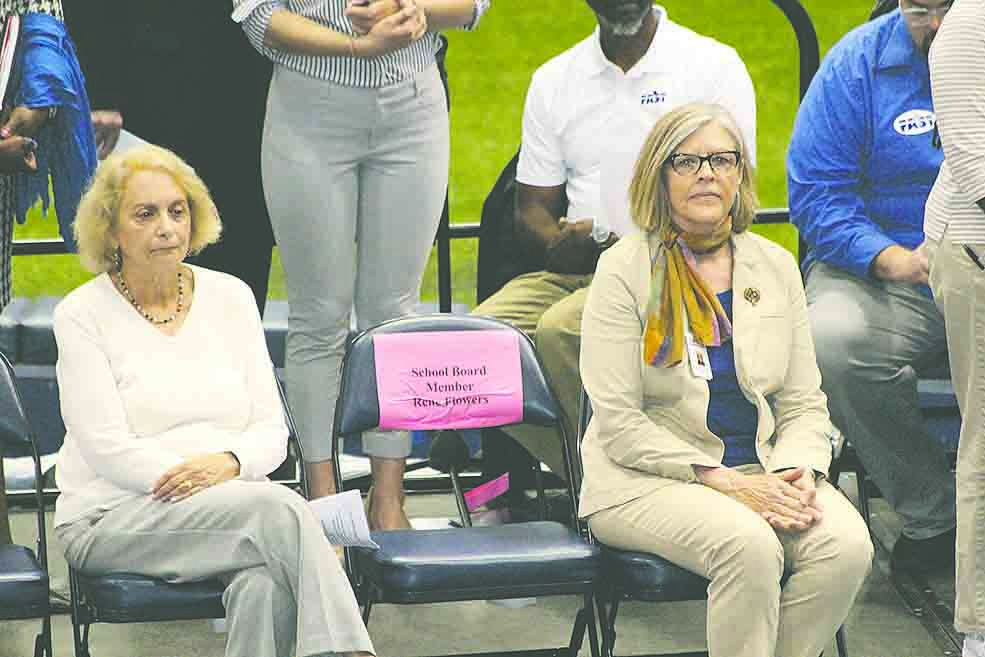 “I go to schools, they are going beyond circles,” Lerner stated. “It’s being implemented right now. I want it implemented in the way we’re implementing it in all 123 schools.”

They were also asked if they would advocate for the school district to release quarterly accountability reports of suspensions, arrests and reading scores broken down by the school and race.

Lerner said that “pages and pages” of comprehensive reports are already available on the district’s website.

Last year, FAST asked the school district to start releasing quarterly accountability reports, which is already compiled on a monthly basis for review by administrators but currently not released until June or July, after the school year has ended.

Last spring, a majority of school board members committed to start releasing these quarterly accountability reports and the superintendent confirmed that this information would be available for the 2017-18 school year. To date, no reports have been received.

Again, in a roundabout way, Lentino committed while Lerner refused.

And although the crowd was not pleased with Lerner’s answers, she did have the courage to show up to the assembly. The five School Board candidates running in the August election: District 2 candidates Jeff Larsen and Emmanuel Swift, District 3 candidate Nicole Carr and District 7 candidates Nick Wright and Bilan Joseph, however, made sure their presences were known.

All Pinellas County Commissioners present, Ken Welch, Charlie Justice, Pat Gerard, Dave Eggers and John Morroni answered in the affirmative. Morroni was not present but sent in his response.

Due to the public outcry lifted up at last year’s Nehemiah Action assembly, in addition to the county money, the City of St. Petersburg approved $15 million of their Penny for Pinellas funds to be used for affordable housing. This money is in the budget and approved by the city council and the mayor.

City Councilmember Darden Rice has agreed to sponsor a resolution that would mandate income guidelines assuring that the money will be spend on families making $47,000 or less. So far, a majority of the council has said they will support this resolution.

For more information, go to fast-pinellas.org.

New and familiar faces at the NAACP

ST. PETERSBURG — The Enoch Davis Center played host to the St. Petersburg Branch of the… 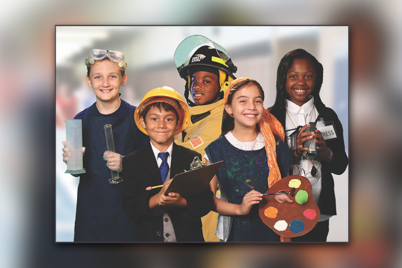 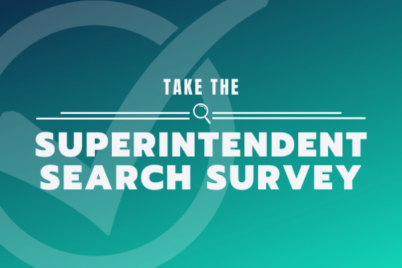 The hunt for a new Pinellas County Superintendent of Schools is on. Please take part in…