“Members of the congregation said that there’s no more important work that we could be doing right now,” he said.

From GOP leaders blocking former felons from voting, despite the passing of Amendment 4, to the mishandling of ballots in several Florida counties over the years, voter suppression is arguably the most important issue at hand during this general election year, said Oliver — and it’s an issue that disproportionately affects Black and Brown communities.

Common Ground Project’s advocacy work is currently focused on voter education, combating voter suppression and the importance of filling out the census. To further their cause, the nonprofit looks to local community leaders and organizers to help spread awareness and educate people within those communities.

“There are folks that are already doing a lot of work within the communities,” said Lisa Perry, one of Common Ground Project’s co-directors. “We look at who is doing the work, and we invest in those local grassroots groups that know their communities rather than relying on someone from outside who might come in.”

One such organization is Faith and Public Life, which is “an organization of clergy and faith leaders” who “fight to advance just policies at the state and federal level,” according to their website.

Right now, Faith and Public Life is run out of north Florida. Perry is hoping to create a bridge to bring the organization’s presence down through central and south Florida as well.

Allendale’s social justice work aligns with the mission of Faith and Public Life, Perry said, making Oliver and his congregation a good fit for a partnership to spread awareness on voter suppression through central Florida.

Oliver said Allendale’s program staff will dedicate all of its working time from now until the General Election to combating voter suppression with the help of Common Ground Project’s resources and guidance.

Theresa Frost, one of Allendale’s three program staff members, said she and her two colleagues, Faniel Pradel and Tori Edwards, along with Oliver, will work on outreach and education.

“The majority of my time from now until the election will be reaching out to other churches and volunteers,” she said. “We’re also hoping the congregation will get involved with making phone calls and pledging to vote.”

The goal, Frost said, is to organize 500 volunteers along the I-4 Corridor to ensure voters in central Florida are engaged, know their voting rights, and are able to vote when the time comes. Volunteers will collect voting pledges and keep in touch with voters until Election Day. Whether it’s a mask or a ride that a voter needs, Allendale will work with Common Ground Project to ensure those needs are met.

Allendale’s current mission to fight voter suppression serves as a way for the congregation to live out its faith, Oliver said.

“When specific parts of the community are systematically attacked and denied a right — in this case, the right to vote — we have to all stick together to protect each other’s rights,” Oliver said. “As people of faith, this is one way that we love our neighbor  — by making sure that our neighbor who’s vote is being challenged has equal access to the polls.” 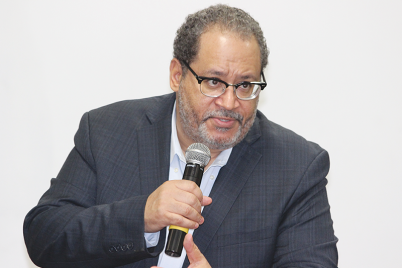 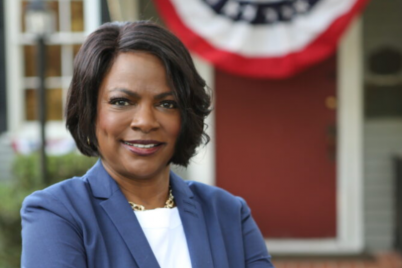 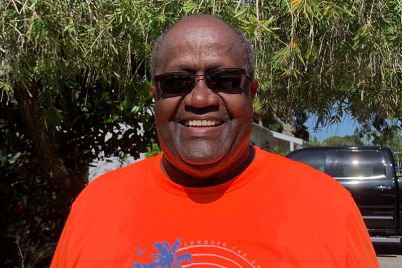 Dear Editor: It’s time to vote — as if our lives depend on it — because…