The reversal of Roe v. Wade wasn’t just an attack on women’s health or rights, it was an attack on the future of the Black community.

This past June, when the Supreme Court struck down a woman’s constitutional right to an abortion, shock and outrage filled many, regardless of political affiliation or religious bent. Even without a clear picture of the full impact of the reversal of Roe v. Wade on women’s reproductive health, people feared the move spelled doom for the future of women’s rights.

As time has passed and emotions have somewhat cooled, the gravity of the situation is becoming more clear, revealing that both the inaccessibility and criminalization of abortions will cause a rise in maternal mortality amongst all women, but in particular, amongst Black women.

According to The Pregnancy-Related Mortality Impact of a Total Abortion Ban in the United States: A Research Note on Increased Deaths Due to Remaining Pregnant, while there will be a substantial increase in maternal death amongst all women, the rise amongst non-Hispanic Black women would be the greatest. In the first year, the growth of pregnancy-related deaths for this group of women would be around 12 percent, climbing to 33 percent in subsequent years.

What’s more troubling is that even without the reversal of Roe v. Wade, Black women are three times as likely to experience maternal death as white women. The reason for this alarming disparity will be surprising to no one within the Black community — namely, access to quality healthcare, underlying chronic conditions, structural racism and implicit bias.

With the CDC (Centers for Disease Control and Prevention) estimating that around 700 people die during pregnancy or during the year after, Black women make up a large percentage of these deaths. With the likelihood that these numbers will rise with the reversal of Roe v. Wade, one gets a better understanding of the gravity of this situation.

The reversal of Roe v. Wade wasn’t just an attack on women’s health or rights, it was an attack on the future of the Black community.

What are the causes of Black maternal mortality?

Maternal death, as defined by the World Health Organization, is “the death of a woman while pregnant or within 42 days of termination of pregnancy, irrespective of the duration and the site of the pregnancy, from any cause related to or aggravated by the pregnancy or its management, but not from accidental or incidental causes.” 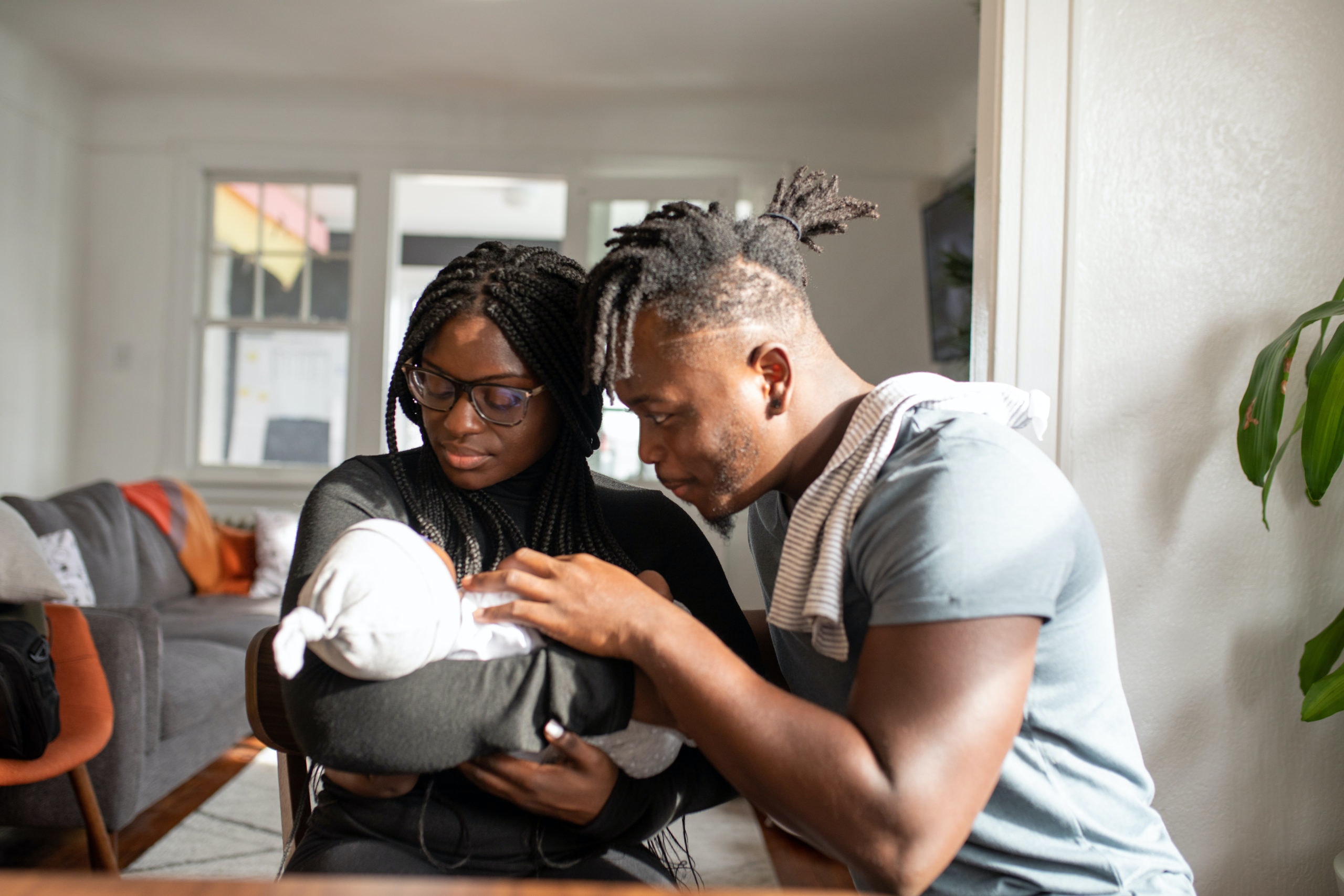 The Centers for Disease Control and Prevention estimates around 700 people die during pregnancy or during the year after, and Black women make up a large percentage of these deaths.

This definition implies that women are in danger of losing their lives not only during pregnancy and childbirth but also after delivery for a period of at least 42 days. At 17.4 deaths per 100,000 live births, the United States has a higher rate of maternal mortality than any other developed country, according to Susan R. Bailey, president of the American Medical Association.

Our nation’s maternal death rate is more than twice as high for countries with comparable wealth. Also, we are the only country with rising maternal mortality rates.

To bring it a little closer to home, in Florida, out of 100,000 live births, the maternal mortality rate is 22.3. While this is lower than Louisiana (58.1), it’s much higher than California, with four. With the CDC contending that two out of three maternal deaths are preventable, these numbers are much higher than they should be.

Evidence shows that discrimination and racism have a “weathering” effect on the body. Research implies that chronic stress and trauma due to discrimination that occurs as early as in-utero and early childhood are associated with poor health outcomes and premature death in adulthood.

Racism not only wears you down, but it will eventually kill you. These health conditions are aside from the fact that the Black community is less likely to have health insurance and thus access to adequate healthcare. Black women, many of whom are living at the poverty level, must carry the medical costs for prenatal care, birth and postpartum recovery out of pocket.

These challenges, in addition to the systemic racism experienced when they are finally able to access healthcare, all acerbate an already dangerous situation.

Many people within the Black community do not have access to proper healthcare because they are not covered under their employer’s health insurance. An article titled “What are the Implications of the Overturning of Roe v. Wade for Racial Disparities?” stated that Black, Hispanic, Alaska Native and Native Hawaiian and other Pacific Islander women between the ages of 18 and 49 have lower rates of employer-sponsored insurance than their white counterparts. 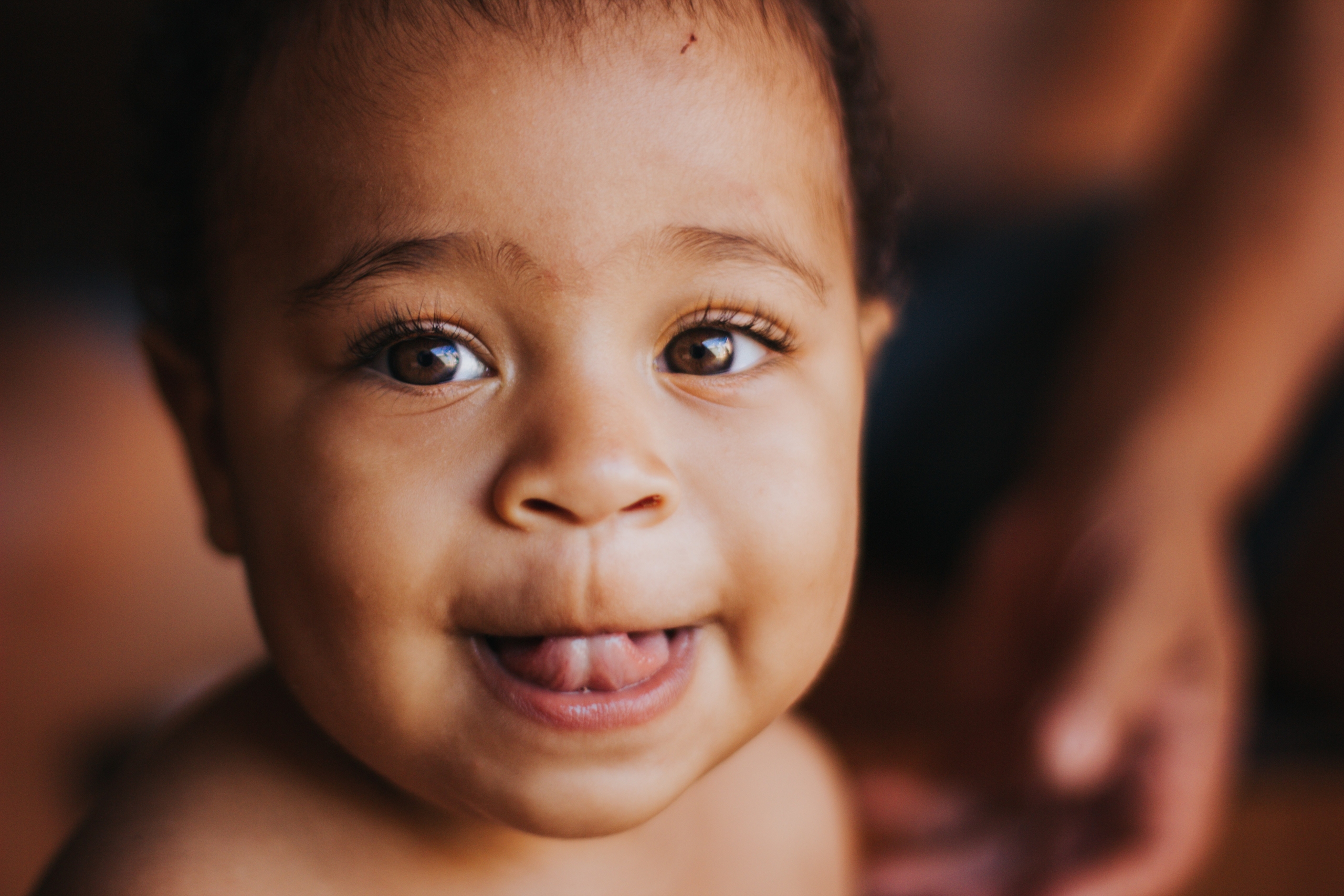 The United States’ maternal death rate is more than twice as high for countries with comparable wealth.

As such, not only do they not have access to basic healthcare, but they must also pay for contraceptives and services related to pregnancy and childbirth with self-funding they are not likely to have. When faced with making ends meet and purchasing birth control pills or condoms, it is not shocking that many low-income earners choose to forgo the latter, seeing it as a luxury item. Most contraceptives that are effective and foolproof are not cheap, and those that are cheap are prone to improper use.

With conditions like this, the abortion rate amongst Black women will inevitably be higher than women in any other demographic. In 2019, data from the CDC showed that Black women in the United States were nearly four times more likely to have abortions than white women.

Without access to abortions, health insurance, and the rising costs of raising a child (which typically exceeds $9,000 a year, as research shows), the reversal of Roe v. Wade is forcing Black women to have and raise children in poverty.

A 2020 paper published by the National Bureau of Economic Research titled “The Economic Consequences of Being Denied an Abortion” revealed that women who are forced to have an unwanted child are more likely to live in poverty, experience financial distress for years afterward, and will have higher rates of evictions and bankruptcies.

What is at stake with the reversal of Roe v. Wade is not just women’s health or autonomy over a woman’s body. The very life of women, Black women in particular, and their financial stability is also under attack. If this were not the case, employers would be mandated to provide health insurance for all their employees, and contraceptives would be subsidized or even free. However, those solutions are not being looked at or considered at all. 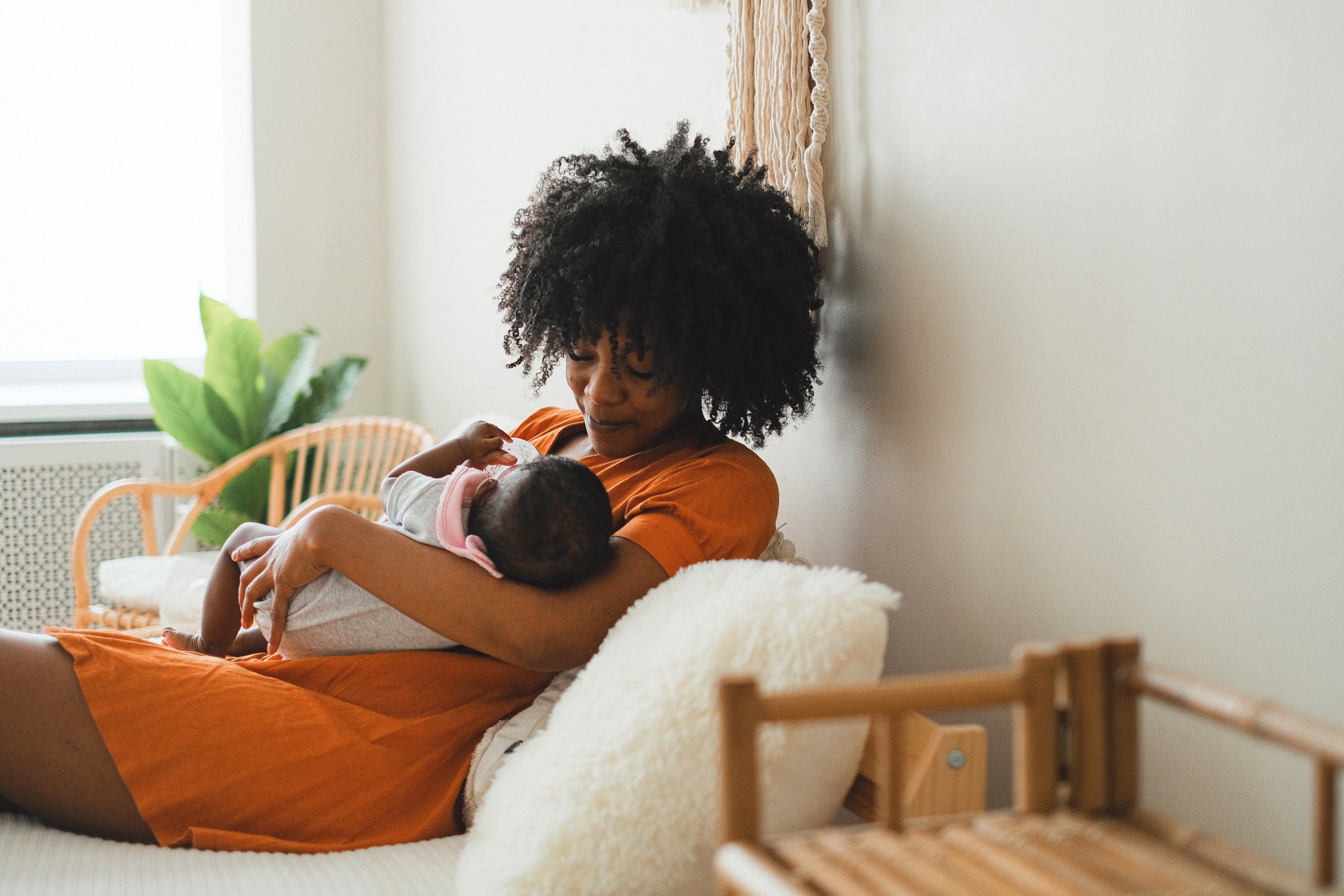 Women who are forced to have an unwanted child are more likely to live in poverty, experience financial distress for years afterward, and will have higher rates of evictions and bankruptcies.

This shows that the reversal’s purpose is not for the betterment of women but a desire to enforce personal beliefs down the throats of vulnerable people. The responsibility once again lies with us to work together to reduce Black maternal mortality. Because if we do not, our community will fall victim to this blatant attack on women’s rights.

Black Maternal Health Week is recognized every year from April 11 to 17. The purpose of this week is to bring attention and action to improve Black maternal health. As states systematically dismantle abortion rights and enact stricter bans on abortion, now more than ever, there is a need to educate our community on sexual health and provide the necessary resources to guard against unwanted pregnancies.

But this can’t occur during Black Maternal Health Week alone. Recently, Florida passed a law preventing abortions after 15 weeks. Previously, abortions were allowed until 24 weeks of pregnancy. This law does not make any exceptions for pregnancies arising from incest, rape, or human trafficking. The only exceptions to the ban would be to save the life of a pregnant woman, prevent serious injury to them or discovery of fetal abnormalities after 15 weeks of pregnancy.

The stricter ban on abortion within our state might not seem like much. Still, it shows a troubling trajectory for women in general, and Black women, in particular, who would be disproportionately impacted by it.

We need to work together to lobby against further reductions in what should be a constitutional right for all women. We must educate our people living in underserved communities who lack access to healthcare and information. Black maternal mortality needs to be reduced, and we need to fight for those who don’t have the resources to fight for themselves. 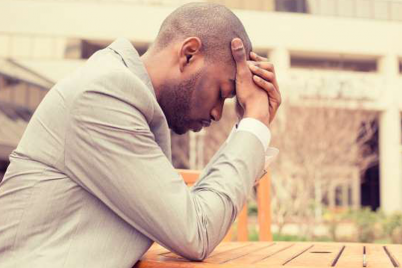 Source: MSN Health & Fitness DEPRESSION When it’s not just a case of the… 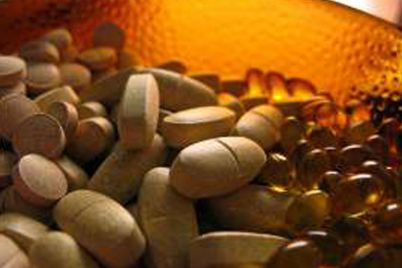 Is There a *Right* Time of Day to Take Your Vitamins? 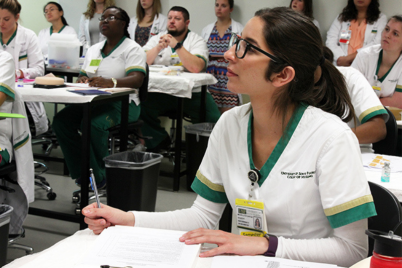 One Reply to “Black maternal mortality is at a higher risk”