ST. PETERSBURG — A coalition of scholars, activists, and civic leaders are working to install the first lynching memorial marker in St. Petersburg, designed to document the history of racial violence in the city.

The initiative is led by the Pinellas County Community Remembrance Project Coalition, whose mission is to “bear witness to the legacy of racial terror, epitomized by lynchings in America.” The Coalition members include representatives from USF St. Petersburg, the Foundation for a Healthy St. Petersburg, the Association for the Study of African American Life and History, St. Augustine’s Episcopal Church, the Florida State Senate, the NAACP, and many others.

Their work is part of a larger, nationwide effort by the Equal Justice Initiative (EJI) to document thousands of lynchings that have occurred in America’s past and increase public awareness on the history of racial violence that has impacted present-day racial issues, mass incarceration, and poverty.

“By memorializing victims of this racial terror, hopefully, you get people to pay attention to and talk about this history, and perhaps it leads to some reconciliation of racial tension that exists in the United States,” said Jacqueline Hubbard, co-chair of the coalition and a retired lawyer.

In 1914, the laborer John Evans was accused of the murder of Ed Sherman and attacking Sherman’s wife. Evans was recently fired by Sherman, who was a local real estate developer. Though never identified by Mrs. Sherman and never given a trial, Evans was arrested for the crime and thrown in jail. On the night of Nov. 12, a mob took him from the jail, and in front of 1,500 people from the local community, hanged him from a light post.

Evans struggled for a time to hold himself up by wrapping his legs around the pole. Eventually, a woman in a car drove by and shot Evans. Soon others in the crowd began shooting, killing Evans.

“His body was left hanging there for quite some time after as a reminder to the black community,” said Julie Armstrong, professor of English at USF St. Petersburg, who is part of the coalition’s research team and drafting the text for the historical marker. “This event was the very definition of a spectacle lynching, and it sent a message about white supremacy and white hierarchy.”

More than 10 years later, Parker Watson was lynched in St. Petersburg. This time, however, the local black and certain elements of the white community denounced the act, according to newspaper articles and other historical documents that have been reviewed and verified by the EJI and the Pinellas coalition.

Along with installing a marker on the site of the 1914 lynching, which is being donated by the City of St. Petersburg, the coalition is researching and uncovering other potential lynchings that occurred in the region, gathering soil samples, organizing an essay contest, and encouraging public conversations around these issues.

“The marker is really just a jumping-off point,” said Armstrong. “There are deep race and class divides still that we need to honestly address, and the marker is one step in that process that we hope can lead to greater community conversations.”

“Reconciliation can only come from knowledge and acknowledgment,” added Hubbard. “That is why it is relevant to have a memorial for lynching victims, particularly in areas where they occurred.”

The marker is planned to be installed on Martin Luther King Jr. Street and Second Avenue South on Nov. 12, the site and date of the lynching of John Evans. 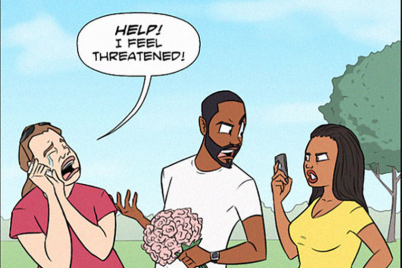 This Comic About Racism In The US Was Made 2 Years Ago, And The Artist Just Reshared It Saying Nothing Has Changed

This Comic About Racism In The US Was Made 2 Years Ago, And The Artist Just Reshared It… 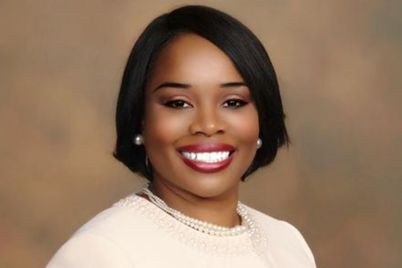 The Foundation for a Healthy St. Petersburg hosted an update on the structural racism… 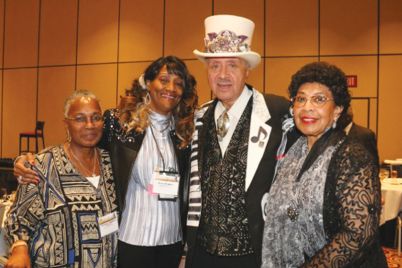