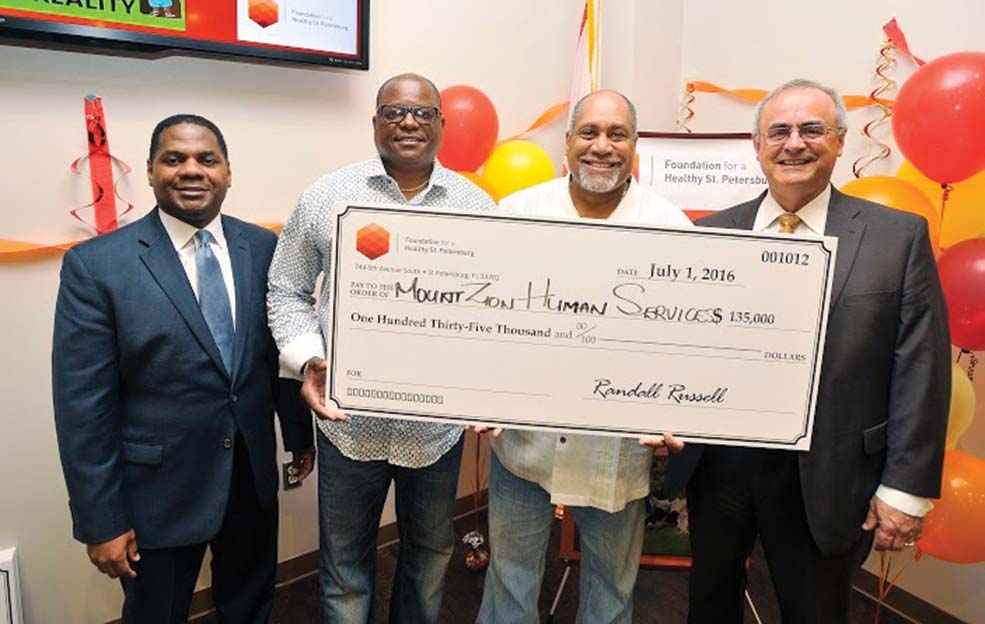 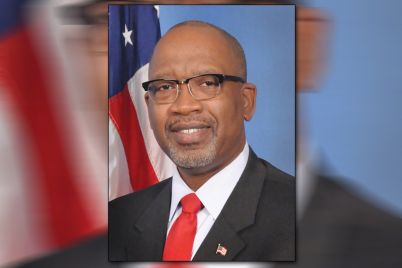 BY COMMISSIONER KENNETH T. WELCH I’d like to update Weekly Challenger readers on… 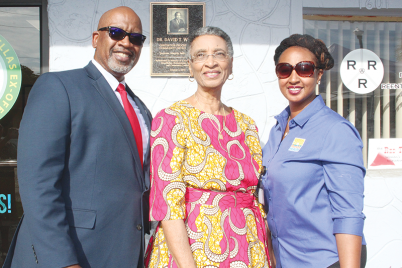 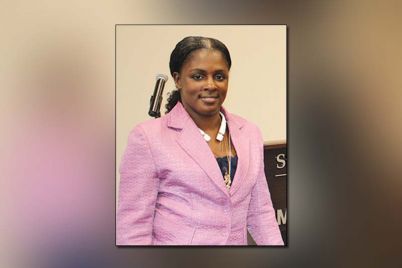