Andrew Yang is a 44-year-old entrepreneur from New Jersey who has a passion for math and helping others start businesses. He is also one of the many Democrats running for president. What separates Yang from the pack is his promotion of Universal Basic Income (UBI).

Yang wants every American over 18 to get a “Freedom Dividend” of $1,000 a month, believing that automation is a reality we must face now.

If you are looking for a political rock star, Yang might not impress you. He doesn’t use flag waving clichés, nor does he try to pit one group of voters against the other. He is a calm and intelligent man who seeks solutions.

The son of immigrants from Taiwan, Yang was born in upstate New York, attended Brown University and law school at Columbia. He left the world of corporate law to learn how to build businesses. After creating jobs in cities hit hard by financial crises, he founded Venture of America, an organization that went from 40 fellows to more than 500, creating more than 2,500 jobs all over the country.

Yang was named Champions of Change in 2012 and received other awards from President Obama. He believes that the 4 million jobs lost to automation in the Rust Belt were the real reason for Democrats losing the 2016 election.

Automation, not immigrants, is the real reason we are losing jobs, and we must meet this challenge by rethinking work and employment in the new age. His vision is called “Humanity First,” a campaign of ideas to solve the many problems we face not going right or left but forward!

UBI is the issue that sets Yang apart from the other 2020 Democratic candidates. Like most progressives, he wants Medicare for all and programs to lower student debt, and although he stands out for his advocacy of UBI, he is not alone.

Yang also cites billionaires Warren Buffet and Bill Gates, not wild anti-capitalist socialists. In 1970, a bill similar to UBI was actually passed by the U.S. House of Representatives but died in Senate.

I am sure many are asking: “How can we afford this? That question is better than questioning why it should be done, but before I answer the question, I ask that you consider these: Did you ask how much it would cost to build the wall, give tax breaks to billionaires or continue endless wars? Why is it easier to defend the few that have so much and not the many without?

About 40 million Americans live below the poverty line. What UBI would do is help those people not become rich, but help them with the “boot” to pull themselves up by their “bootstraps.”

Because automation threatens to displace about 25 percent of the jobs in the future, Yang thinks we need to address the issues now. Much of our economy depends on service jobs, and occupations such as truck driving, jobs that are currently being replaced with automation.

Look at what companies such as Amazon have done to the retail industry. Amazon and company like it that made billions paid no taxes last year! Where technology and automation have replaced workers, they will be asked to help fund UBI.

A value-added sales tax will help fund it also. In return, UBI could grow the economy by 12 to 13 percent, helping create about 4 million jobs. UBI is universal, meaning every citizen between 18 and 64 is eligible regardless of whether they work or not, thus taking away the stigma of just being a giveaway to any group. You must be a citizen, and if you are 18 with no diploma, you must wait until 20 to receive it.

The state of Alaska already gives its citizens a much smaller check at the end of the year coming from profits by the oil company. UBI is a radical idea, but we are living in a time were computers and technology will radically change people’s lives.

Yang appears to be a simple man with an idea called Human Capitalism. He believes people are more important than money. 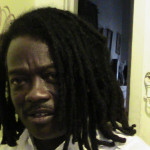 He will be on the Democratic debate stage this summer. I sure hope you will give him a chance and listen to what he has to say. In the meantime, you can go to https://www.yang2020.com/ and check out his many well- explained proposals.

A $1,000 a month is not going to solve every problem, and some people will misuse it. I know one guy who got two million dollars from his father and still ended up filing for bankruptcy several times. This same person lost a billion dollars in 10 years without paying taxes. Yet, 45 percent of people voted for him to be president. 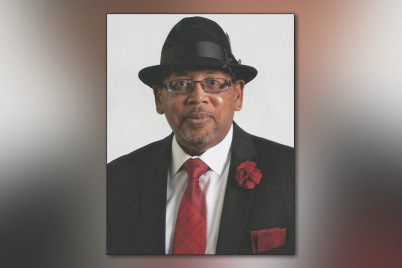 Dear Editor: Once again, the great controversy and debate over Florida’s “stand… 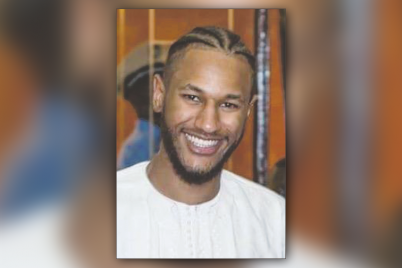 Dear Editor: “Millennials” is a generalized and imprecise term used to describe… 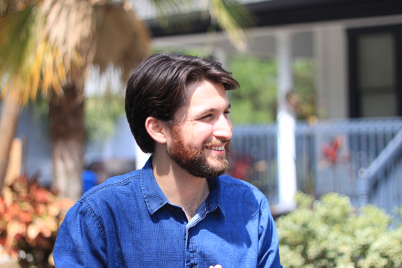 Dear Editor, I once heard our current mayor Rick Kriseman say that a “budget is a moral…