Marie Yopp was a pioneering nurse who served our community for more than 23 years. She was a trailblazer, change agent, and inspiration to many young African-American women.

A native of Tampa, she moved to St. Petersburg after marrying Booker Yopp in 1938 and was one of the early residents of Jordan Park.

With more than eight years of experience as a nurse and having worked at the Tuberculosis Sanitarium, Mrs. Yopp still had difficulty finding work in the field of nursing and initially worked as a maid for a local doctor.

She decided to continue her education at Florida A & M College, now Florida A & M University and completed her Bachelors of Science degree in 1943.  She joined the staff at Mercy Hospital in 1946 where she and four other nurses were the only African- American registered nurses she knew in St. Petersburg.

While at Mercy, Mrs. Yopp founded the Registered Nurses Club and required that all members join the District 13 Florida Nurses Association, creating an interracial unit. She also trained a pilot class of 30 Red Cross nurses aides and established the American Red Cross Mercy Gray Ladies Corps, the first all “Negro” unit in the United States.

After a year at Mercy, she became the first Black registered nurse at the Pinellas County Health Department Negro Health Clinic. The clinic was in a converted house next to Mercy Hospital on 22nd Street and 13th Avenue South.

In 1961, Mrs. Yopp received her master’s degree from Columbia University and in 1964 was named to head the Negro Health Clinic where she supervised both Black and white nurses until 1968 when the clinic merged with the Pinellas County Health Department.  There she became the first Black nursing supervisor. Mrs. Yopp retired in 1970. 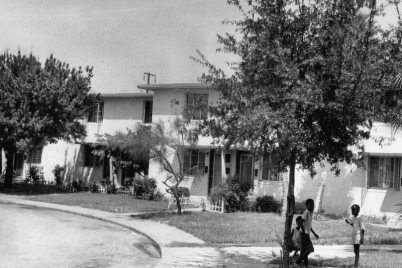 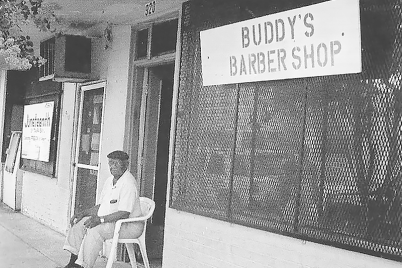