On October 3, 1887, the State Normal College for Colored Youth was founded by Thomas V.R. Gibbs in Tallahassee. Thomas DeSaille Tucker was the school’s first president. In 1909, the school was renamed Florida Agriculture and Mechanical College. In 1953, under the direction of Dr. George W. Gore, president, the school gained university status. FAMU was born!

This historically black institution of higher learning sits atop the highest of Tallahassee’s seven hills. However, its educational impact reaches far beyond Leon County. There are hundreds of thousand Florida A&M University alums all over the world.

FAMU garners respect for being a top producer of African Americans earning bachelor and doctoral degrees. The university is world-renown for its School of Pharmacy, School of Business and its exceptionally talented, high-stepping and precise marching band!

The enthusiastic alumni involvement is a fundamental part of preserving the prestigious legacy of the university. The National FAMU Alumni Association supports and even makes efforts to develop active alumni associations in cities across the country, which are awesome recruiting tools for the university.

With the relaunching of the local chapter of FAMU National Alumni Association in Jan., the South Pinellas-St. Petersburg Chapter is in full force. According to chapter president Tamika Hughes-Leeks, the immediate goal is to reach, reconnect, engage and empower at least 100 FAMU alumni living in the area.

They further endeavor to pique the interest of a new generation of Rattlers. 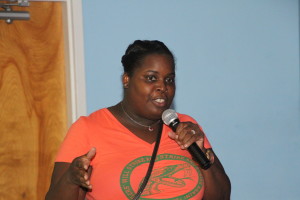 “We are working on alumni membership, student recruitment, scholarships and partnerships.  We want to assist in sending the best and brightest students to FAMU,” said Hughes-Leeks.

There is a mixture of educators, athletes, business owners, pharmacists and other medical personnel that currently make up the local alumni chapter and who share the sentiments as many others regarding their alma mater.

“There was Rattler in my blood before I was even born,” said Karen Demps, a proud FAMU graduate. “Both of my parents were graduates of FAMU. I can remember going to the school’s homecoming football games since I was five years old.”

Several well-attended social and community events have taken place to promote camaraderie, and since the re-launching, some 25 alumni have come on board. 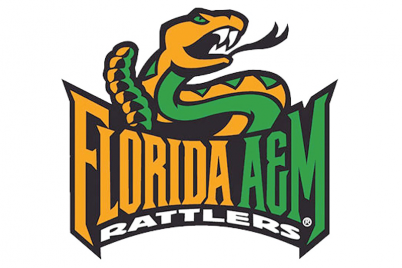 FAMU welcomes athletes in a first-ever All Sports Reunion 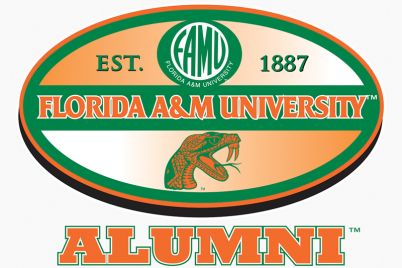 FAMU on the move!

BY WILLIAM M. GRAVELEY ST. PETERSBURG – Exciting things are happening at Florida A…