ST. PETERSBURG — Ernie Coney said his recent missionary trip was nothing short of life changing. He and six members of the Bahnhill Lighthouse Mission traveled to Liberia, West Africa, for 10 days to visit Bahntown, an area in the region the mission has raised money to give the community a well for clean water and a school for the children, with plans to do even more.

The mission, founded in 2012, is an independent non-profit created to share the teachings of the Bible and support the needs of the citizens of Liberia. The organization is the vision of Rev. George Graham, a missionary who began his service to the people of Liberia in 1974.

Coney said he heard about the mission from a friend who encouraged him to get involved after seeing his commitment to other community initiatives in the area.

“I wanted to be a part because the people needed the help,” Coney said. “God just led me that way.”

Now, as the mission’s board president, Coney has had the chance to travel to Liberia to see some of the work the organization’s donations have already brought to the community, as well as assess what else needs to be done.

The students are currently in elementary school and can remain there until the sixth grade. Then, they must travel a long distance to continue their middle and high school classes. Coney said for many families, the distance and cost are just too far, making it nearly impossible for many of the children to continue their education.

“We hope to build a middle and high school for them,” Coney revealed.

The group also has plans to try and make the school free in the future. Unlike the United States where a free public school education is provided, in Liberia parents have to pay to send their children to school.

“We are trying to get donations to defray the cost,” Coney stated. “It takes about $1,000 to pay teachers and keep the school running.”

There are also basic needs that many in the area don’t have, things that Coney said many of us in this country tend to think are a guarantee.

“They don’t have electricity or clean water – just basic needs,” he averred. “We take so much of that for granted here.”

Along with assisting with the basics, the group has a long-range plan to build a medical clinic. According to the mission, many in the community die en route to the hospital because it is far away and it takes so long to get there.

Coney and several other members of the mission are already planning their return trip to the area. 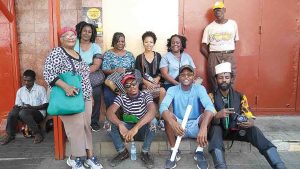 “God has just put it on our hearts to go,” Coney stated. “We spend so much time preaching in the building that we don’t get out of the building where the real work needs to be done.

This past visit was Coney’s first mission trip, and he said since he’s made the journey, the experience has genuinely impacted his view of life.

“It was truly life-changing,” he said. “All of us were changed by this trip. It was an affirmation that we were doing what God has asked us to do.”

To learn more about the Bahnhill mission, or to make a donation, visit www.bahnhilllighthousemission.org. 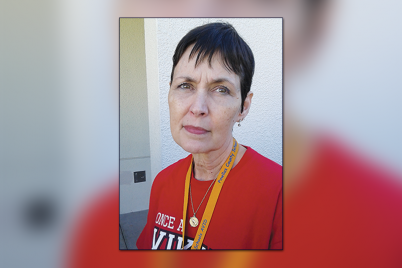 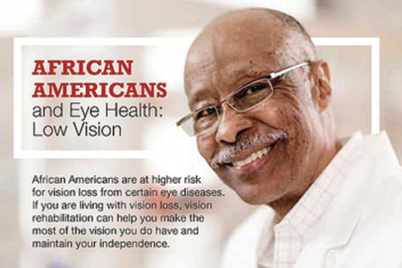 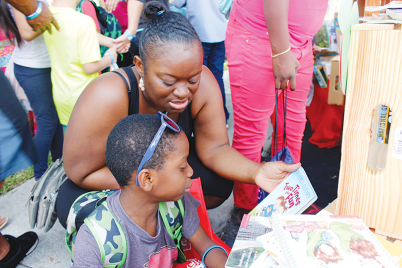