ST. PETERSBURG — To confront the city’s current housing crisis, seven of the eight St. Petersburg mayoral candidates took part in the “Zoning is the Answer” summit on July 27 at the St. Petersburg College Allstate Center. Marcile Power was unable to attend.

Although approaches to solving the affordable housing crisis may include land trusts, down payment subsidies, limited equity cooperatives, rent control, and impact fees, the July 27 forum focused exclusively on zoning.

In the early part of the 20th-century, single-family zoning was invented in California to keep Blacks and other people of color away from white homeowners since renting an apartment or duplex is less expensive than renting or buying a home. This exclusionary practice soon spread throughout the United States.

The recently implemented NTM-1 zone expands the number of neighborhoods where duplexes, triplexes, and mother-in-law apartments can be built. Although the St. Pete 2050 Vision Plan promises the NTM-1 zone would apply to all neighborhoods, in the city’s current map proposal, the zone would apply only to areas fronting transit corridors and “future major streets.”

On the question of applying NTM-1 to all neighborhoods if elected, Pete Boland said he would commit to having NTM-1 zoning implemented throughout the city. He called this affordable housing crisis an “old problem” in St. Pete and said he would move quickly in addressing the issue, as it would be one of the first things he’d address in office.

“It is the number one issue when we talk to folks that affect their lives,” he said.

Torry Nelson said he would implement NTM-1 and added he would want to build duplexes and triplexes in certain areas, modernizing them by building them like multi-level townhomes.

Ken Welch said he supports the implementation of NTM-1 to major corridors as an initial step, followed by a plan he called “Opportunity Agenda for Housing” that is inclusive and holistic.

“It will expedite both workforce and affordable housing for those folks making 80 percent AMI (area median income) and below,” he said, adding that the county’s plan only allows this workforce density bonus on transit corridors, so it cannot be implemented citywide at this point.

As Welch supports NTM-1 and is in favor of expanding workforce housing, he stressed the importance of expanding housing for those making 80 percent AMI and below at the same time.

“If we do not do that,” he said, “then we will be, in fact, furthering gentrification.”

Robert Blackmon said he is in favor of immediately implementing NTM-1 zoning, explaining that it should be applied to neighborhoods first that are already requesting it, like St. Pete Heights and Campbell Park.

“We don’t need to wait and have more studies,” he said. “We already know that we have some of the most challenged areas.”

Darden Rice said she championed the creation of the NTM-1 zoning category in 2019, adding “with the right approach and meaningful public engagement, we can address the invisible wall of restrictive zoning.” She supports implementing the new zone within a half-mile of all transit corridors, “which essentially covers the whole city,” she explained.

Michael Ingram said if we simply apply NTM-1 zoning to certain areas, it would be akin to having parts of the city “walled off” to lower-income families.

St. Pete should be an affordable city, he said, “not just a city with affordable areas” and plans, if elected, to address affordable housing from day one.

Given the dire need for workforce housing, the current procedure for writing and applying new zoning designations could be speeded up, and Welch said he would ask the deputy mayor for every report for the top opportunities of improvement that can be implemented.

Nelson said he would confer with every city employee to see what can be done to improve the system. Blackmon noted that supply always reduces demand and said, “we do need to have denser building and also relaxed zoning to increase the supply that we’re putting out on the street.”

Ingram pointed out that too much time has been lost already, and there should have been a plan in place before the new zone was introduced. “Why did we create a zone without knowing how to apply it,” he asked.

Rice would like to provide additional staffing and cut red tape to better adhere to a timeline. Zoning shouldn’t be a “willy-nilly process,” she said, but also, it shouldn’t take years. Boland would “limit the suffocating bureaucracy” and added he would like to create an affordable housing zoning task force to identify some of the issues “that are holding us down and holding us back.”

Getting new housing approved for construction often requires a lengthy process, and Ingram said he’d aim to affect a more streamlined process to create affordable housing. Newton said he would implement what he called “evening hours,” where once a week during these meetings, the process to getting permits would be expedited, providing all the paperwork is in order.

Rice said it’s time to “reset our building department” so people can have almost a “concierge-type service” when they go to the city’s permit building desk.

“We need clarity and consistency,” she said, “and that’s a process change,” adding that as mayor, she’d hold weekly meetings with department heads for problem-solving.”

Nelson said one of his main platform points is improving government operations, and customer service would be a priority, as it should be a pleasure for people to do business with the city.

Blackmon said he would fortify the building department, as the employees are overwhelmed with the volume of permitting the city currently has. The systems are also outdated, and he underscored the need for more employees with better systems in place.

Welch said he would implement a business process improvement plan for every department in the city. “You ask the people who are doing the work, ask the customers. That’s how you improve your business processes,” he explained.

Boland advocated for a simplified approach to getting permits because the paperwork is so convoluted that it’s disincentivizing people from going through the process, and more staffers and online resources are needed, he said.

Regarding the communication of new policies to residents, if elected, Nelson stressed that everyone should have a clear vision, not only the city staff but the entire community, and he would regularly meet with community leaders. He also would distribute the “curriculum” to many public access points like parks and libraries.

“I will be a citizen first,” he said. “I won’t be the mayor that’s sitting in his office trying to pretend like he’s a celebrity. I’ll be out in the community, rolling up my sleeves.”

Welch said he believes in being in touch with the people and held community office hours while serving on the county commission in locations such as fire stations, libraries, and community centers, and he’d plan to continue such direct community discussion.

Newton listed public access TV, town hall and neighborhood meetings, and social media as ways to communicate policies. Boland would encourage connecting the city planning staff with the neighborhood associations and possibly a “block captain,” distributing information to the rest of his community. Rice said as mayor, she would create an office of public engagement to communicate her policies.

Candidates received the questions a few days in advance. 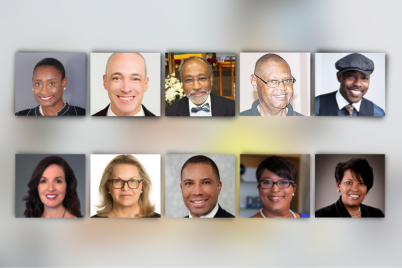 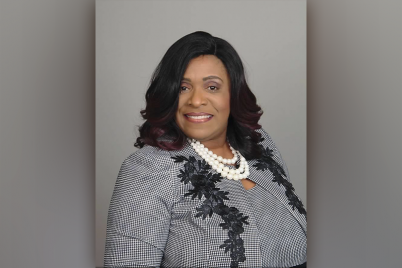 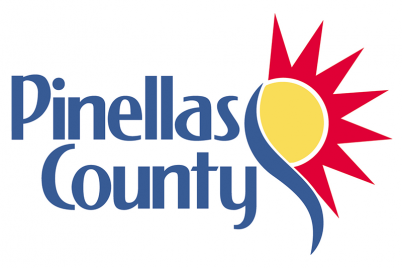