ST. PETERSBURG — The Blue Knight, Blue Diamond and Wildwood were once all van clubs in the St. Petersburg. They were known for giving glamorous balls, jam-packed dances and picnics overflowing with tables laden with barbeque, greens and hot fried fish. Most of them are now disbanded and slowly fading from memory, except the Nite Riders Van Club.

Through the years the Nite Riders Van Club has had some changes; however, they continue to be active participants in the St. Petersburg community. As they near their 30th Anniversary Celebration held this weekend, Donnie “Ironman” Williams, president of the club, talked about their past, present and future.

The Nite Riders Van Club was born in 1984 when a group of men decided that St. Pete needed a club where it was possible to socialize and travel like other clubs throughout the region.

“We had 11 original members who collectively came up with the idea to organize like the other van clubs and to include outreach assistance to the community,” Williams stated.

At its zenith, the Nite Riders had 65 members and were firmly entrenched into city and civic affairs. In 1994 they decided to establish their own social club on 49th Street South called The Nite Riders Lounge.

“We wanted our own place to gather,” Donnie Williams said. “We initially wanted a club house for the members and our guests.”

The club flourished for years as the crowds flocked to the dance floor, but eventually the music died. “Economics,” Williams stated simply.  They were hit with higher rent just as the economy nosedived and most of their customers were feeling the immediate effects. The lounge closed in 2010.

“Van clubs are fizzling out,” Williams said. Once proliferating throughout the state of Florida with clubs in Pensacola, Lakeland, Sarasota, Gainesville and Miami, now are just a memories of days gone by.

“One reason is that conversion vans are no longer being made,” Williams explained. “Nite Riders is the only van club remaining.”

So why did the Nite Riders not disappear into history? For one reason, owning a van in no longer a requirement to join the club, and the most important reason is because this civic organization continues to benefit the community.

Years later they are still committed to their main focus of giving back to the community and the needs of the children. 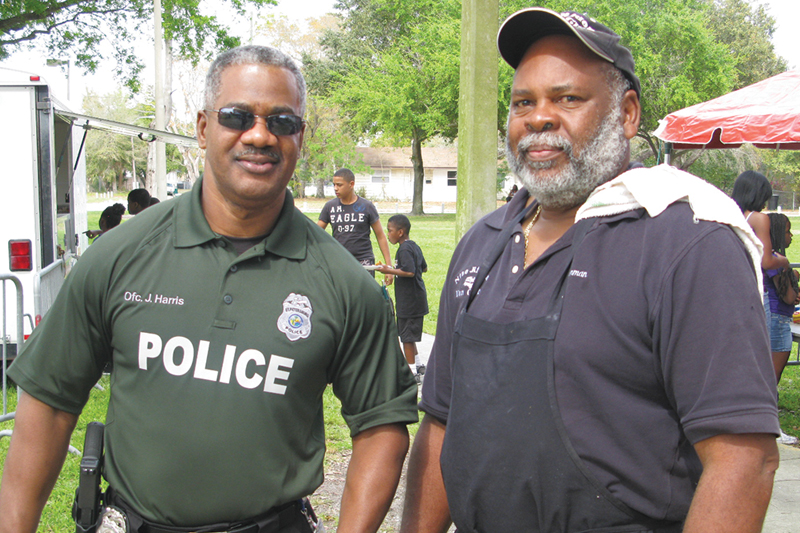 The van club’s smaller size has not stopped the Nite Riders from donating slippers and gowns to local nursing homes while supporting the Lakewood Junior Spartans, American Cancer Society and the Sickle Cell Anemia Foundation. The van club also made contribution of time, service or supplies to All Children’s Hospital, St. Petersburg Free Clinic and the Johnnie Ruth Clark Medical Center.

Then there’s the annual back-to-school event held every August when the club hands out free backpacks stuffed with much needed school supplies and hosts a family barbecue. At last year’s event they gave out over 500 backpacks to kids.

The accolades, awards and letters of recognition have been many over the years and include receiving the 2006 Volunteer Organization of the Year award from the city and a letter of appreciation from President Bill Clinton in 1999 for being nominated for the Golden Rule Award.

“Nothing makes you feel better than meeting a kid and he comes up to you and tells you that you touched his life in some way,” Williams said. “It’s a good feeling. We’re together for a purpose.  We can be more inclusive to help those who can’t help themselves and be a role model to kids.” 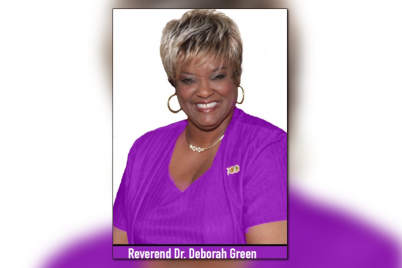 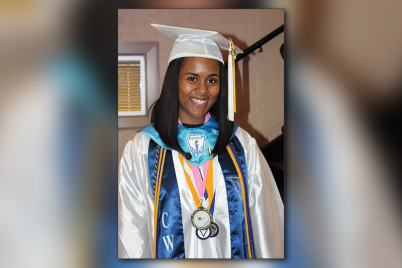 The standard of success

BY DEXTER MCCREE AND DAMARIS BROWN ST. PETERSBURG – Nicole Richardson was born and… 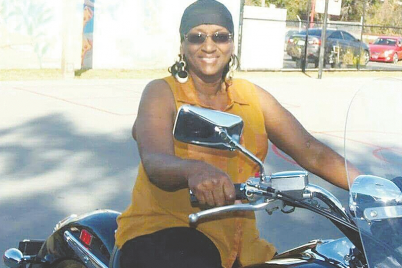