ST. PETERSBURG –Omega Psi Phi Fraternity-Eta Rho Chapter in observance of its national mandated program, recognized brothers that passed during the preceding year. At the chapters’ formal March meeting, each brother that transitioned from living to death and entered “Omega Chapter” was recognized by having his name read allowed one last time.

The ceremony is one of the highest honors paid to a departed chapter member. The good works of a deceased brother will never be forgotten but rather cherished and honored by the membership.

Eta Rho, in keeping with tradition, assigns a chaplain team made up of brothers that are also members of the clergy. The team has the responsibility of checking in on a late brother’s family. This team is also on-call for the families should their assistance be needed henceforth.

In closing, it is with great honor that the following departed brother’s names be presented to the public by Eta Rho Chapter: Brother Kelly Reed, Brother Charles Felton, Brother Paul McRae and Brother Herbert Dixon. 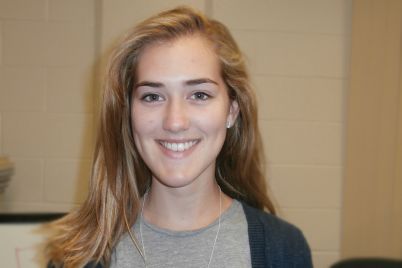 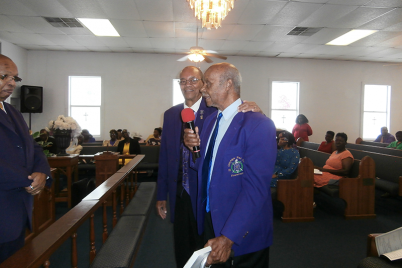 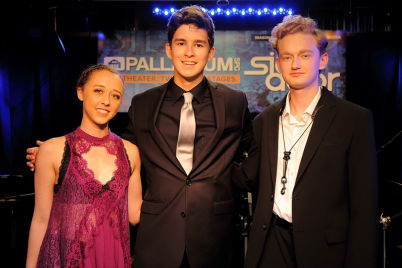