‘For the sake of debate, why not outsource education in Pinellas County, given what appears to be a long-standing district failure to educate all of its scholars?’ said Dr. Goliath Davis.

ST. PETERSBURG — Rick Davis, president of COQEB (Concerned Organizations for the Quality Education of Black Students), has embarked on a series of site visits to schools in the Transformation Zone at the invitation of Dr. Wobbly. I am sure tours are offered as part of a public relations campaign to provide alternative perspectives to the recent news surrounding “The Miracle at Lakewood Elementary.”

I recently read two of a three-part series by Mark Parker in the St. Pete Catalyst that speaks in glowing terms about the “A” grade and the pathologies of the scholars and neighborhoods surrounding Lakewood.

Outsourcing is a Republican strategy touted as a means of reducing the size of government and saving money. Although I do not embrace it as a panacea for the educational issues confronting us, I wonder why the Republican members of the Pinellas County School Board are not advocating outsourcing as a solution to the district’s issues.

For the sake of debate, why not outsource education in Pinellas County, given what appears to be a long-standing district failure to educate all of its scholars?

According to published reports, the miracle at Lakewood is real. It is attributable in large part to the partial outsourced work of LSI (Learning Sciences International). The district has yet to announce a strategy or timeline for replicating Lakewood’s success at the other schools in the Transformation Zone.

If LSI led the initiative, what was Dr. Wobbly’s role? Should we retain her position and LSI?  If Dr. Wobbly is retained, can she replicate LSI’s success?  If the answer is yes, why didn’t Melrose, Campbell Park, Maximo, Fairmont Park, and other Transformation Zone schools realize the same degree of success attributed to Lakewood?

Additionally, inasmuch as Lakewood’s principal during the transformation has been promoted and transferred, is the miracle at Lakewood sustainable? And why wasn’t she, the miracle worker, assigned to oversee and guide the Transformation Zone?  Why not allow her to repeat her magic? All of the questions above have been posed to me and I must admit, they’ve crossed my mind as well.

Make no mistake, I am not advocating for another Republican favorite: charter schools. I believe taxpayer dollars are intended for public school education and should be spent there.

However, the issue of accountability looms large and begs the question: Is Pinellas capable of educating its Black and Brown scholars, and is Dr. Wobbly the right person to lead the Transformation Campaign?

Why has she been allowed to assemble an all-white team to address the needs of a highly diverse population? I am not suggesting white educators cannot educate Black and Brown scholars.  However, does the team’s all-white composition suggest there aren’t culturally appropriate and competent African-American educators and coaches capable of the task?

I am sure COQEB and the NAACP are as interested as I am in ensuring all Pinellas District scholars are afforded a quality education.  Additionally, the educators and staff involved in the education of Black and Brown scholars deserve all of the assistance and support possible. The community has a role to play and given the importance of literacy, the Phillis Wheatley Rise to Read collective impact campaign warrants attention.

All of us have been challenged by the pandemic. However, one of the points touted by those involved with the miracle at Lakewood Elementary is their ability to achieve significant gains despite COVID-19. So, in the words of the Staple Singers, “Let’s Do It Again.”

Although I am not from Missouri, in this case, I embrace their motto –SHOW ME. Can Dr. Wobbly get it done, or should we outsource the remaining Transformation Zone schools to LSI as well?

My battle cry is a simple one: Let’s Replicate and Sustain! 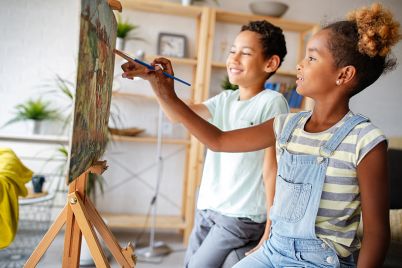 Students will participate in a variety of activities during the five weeks, including… 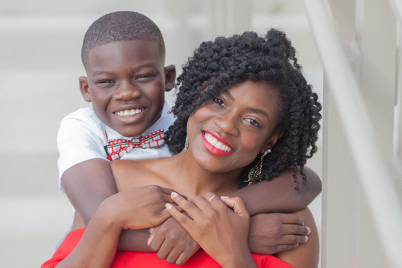 Make education a priority in your home. Discuss the importance of education with your… 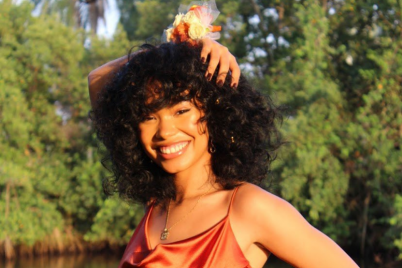