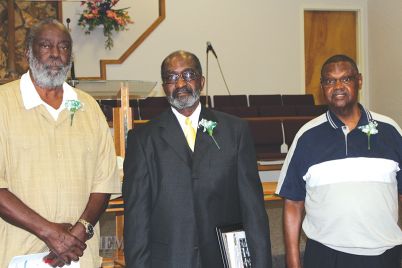 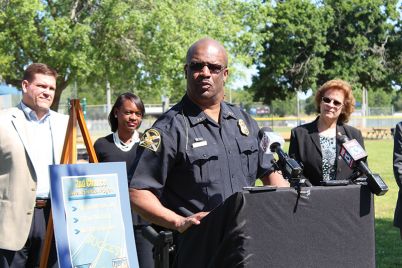 BY FRANK DROUZAS Staff Writer ST. PETERSBURG — With the launch of a new city diversion… 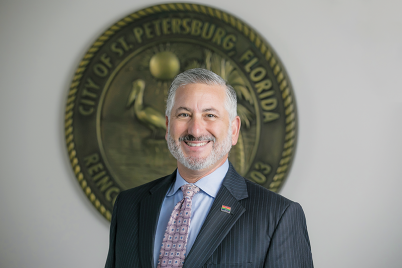