Picture it, Ghana, 1986. A new girl comes to town from America to an all-girls school and challenges the reigning queen bee. ‘School Girls; or, the African Mean Girls Play’ is a funny and touching story about the universal teenage struggle and the need to feel like you belong on stage at American Stage through Feb. 27.

But wait for it – because when the searing truths on sexism, colorism, and the objectification of the female body land, they sneak up on you.

In a production that keeps you snickering for most of the evening, the play, set in Ghana in the period leading up to a national beauty pageant, is populated by energetic young actors whose over-the-top delivery, giddy laughter, and fluid physicality are a delight to experience.

Jada Austin (Nana), Ivy Sunflower (Ama), Massiel Evans (Mercy), and Phineas Slaton (Gifty) all do well portraying teen students in an all-girls (we assume) school. They are joined together in a cult of worship (or terror) and beholden to one incredibly spiteful mean girl, Paulina (Aguel Lual). 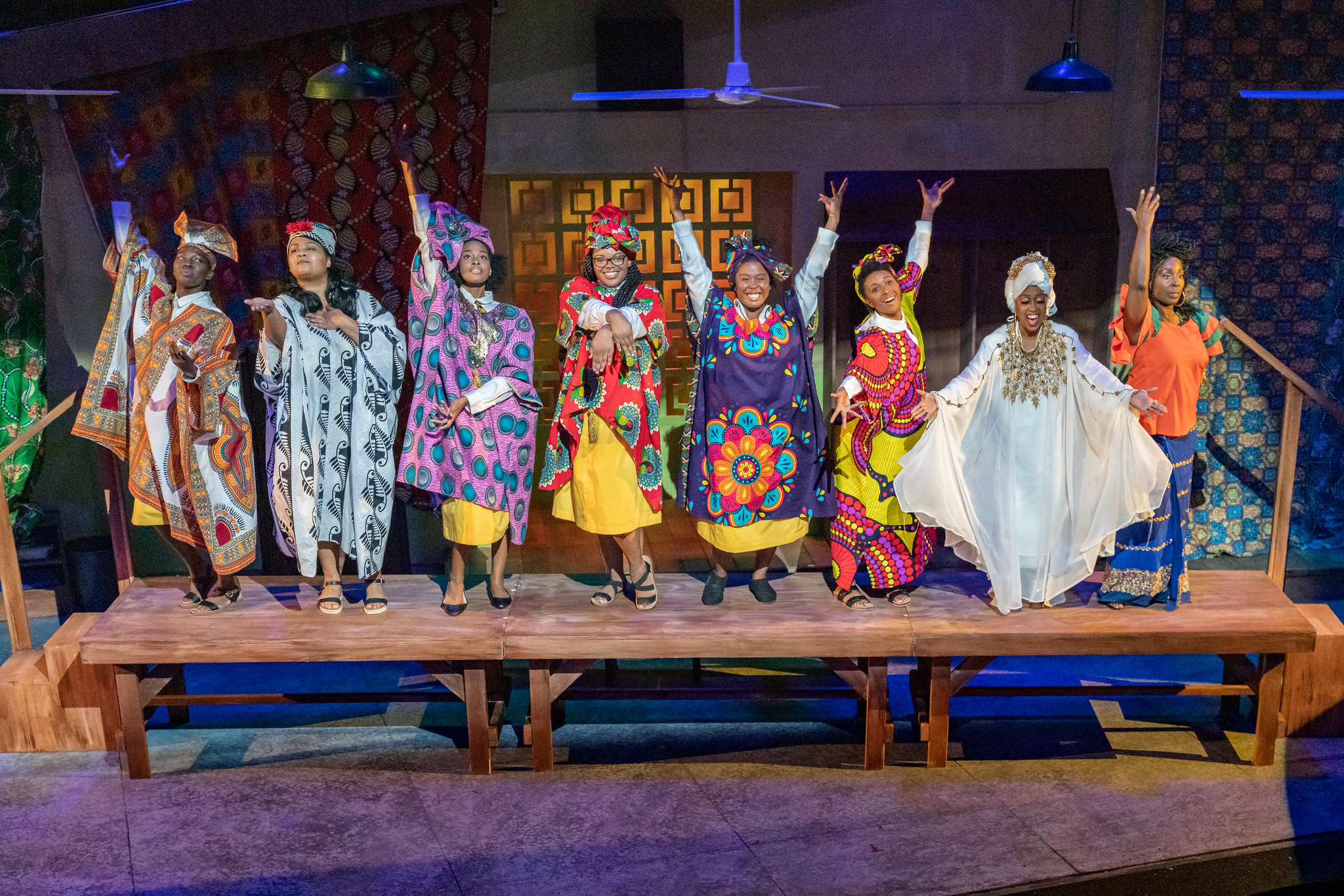 Lual’s Paulina seesaws between a lovely grace and a wretched bitterness that keeps the audience just as captivated by her as her four sycophants. Should we/they love her? Pity her? Hate her?

Lual’s deft performance keeps you teetering and uncertain how to feel about her — even as her obvious beauty is called into question (by a prejudiced society, unfriendly cultural, and painful self-hatred) in ways that pull at our hearts.

But the tables are turned when young, biracial, American-raised Ericka (played by Siobhan Marie Hunter) appears. A sweet-faced charmer with a full-sized physique that is prized in many African cultures, she serves as an immediate threat to the sly and terrifying Paulina. Hunter’s Ericka is not as damaged, but she believably portrays her as a character with her own painful past.

Adding a preternatural beauty and grace is the ever-youthful Phyllis Yvonne Stickney, a veteran of the stage and screen whose Headmistress Francis holds the audience’s pain as an elder who has seen too much.

When the headmistress’ grim determination to encourage her students with admonitions on the wisdom of prizing brains over beauty is ultimately called to betray itself when a hard choice befalls her, we too swallow the bitterness Stickney’s performance reveals.

Her comic foil enters in the character of Eloise Ampohsah, “Miss Ghana 1966” — played with pitch-perfect comedic timing by another stage and screen veteran, Jennifer Leigh Warren.

Warren’s Ampohsah struggles to maintain her barely-held grasp on her bygone beauty queen days, straining to keep it together under pent-up frustrations and ultimately revealing the cynicism and hypocrisy at the root of the long-awaited competition.

While the play takes place in the 80s, Stickney and Warren shared thoughts on the play’s comedy and the universality of its theme — the objectification of women’s bodies and image – as it plays out in today’s world.

Warren said it was important to her to allow Amposah to be larger-than-life and really add to the comedic element of the play, which in turn created even more surprise when the tension was wound up, and her character revealed her own deeply-buried pain. 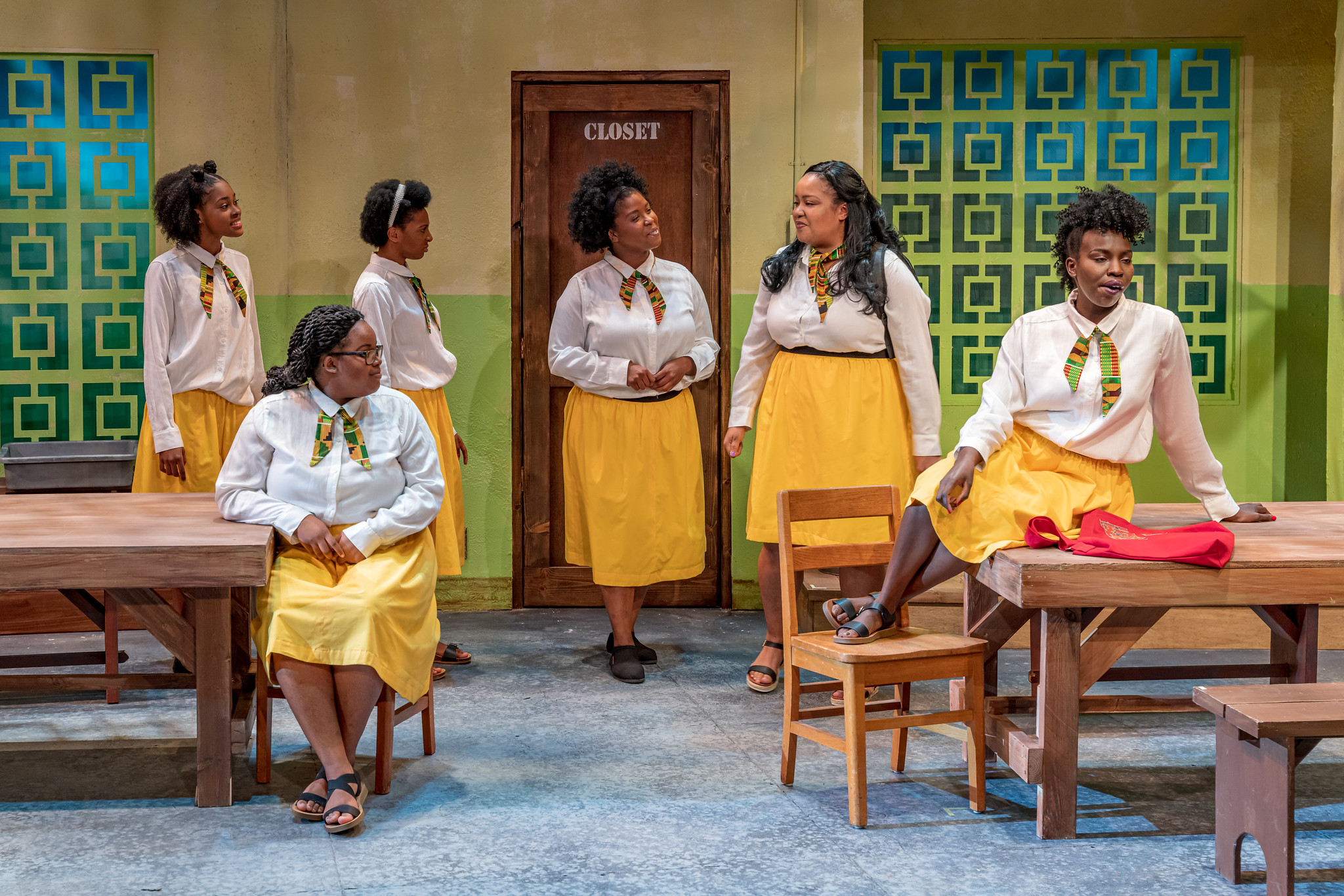 “We all understand that if you if you heighten the comedy, it also heightens the tragedy,” noted the actress. “I think it makes it an easier thing, that people get to laugh. And then you hit them with the seriousness of the subject.”

“No one decided that they would be born Black, brunette, redhead, whatever it is,” she continued. “And so, if the world is judging you based on that external element, then all of us have the same kinds of issues or the same kinds of challenges that we have to [deal with].”

Another universality of the play, Stickney noted, is how women do or don’t support each other and how families also contribute to our feelings of self-worth, or lack thereof.

“It’s not just African American, but it’s actually all women,” Warren added. “As African American women, it’s even more pervasive. I think what’s interesting about the play is that it gets people to think about it because some people don’t even realize that this happens and how it happens. In the last moments in the play, it gets people to really feel for Paulina, and the Headmistress, who understands Paulina’s trauma.”

Both agreed that there are even more pressures put on young girls growing up today while being bombarded with images that tell them that they’re not beautiful and ok, just as they are.

“But to me, that’s the message that’s in the play because of how it was directed, how it was cast. And I think that everyone comes in, and they can have a great time,” Stickney asserted. Warren agreed, adding, “Male and female.” 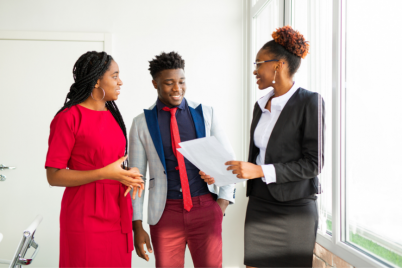 Hillsborough County’s Small Business Enterprise program has been expanded to… 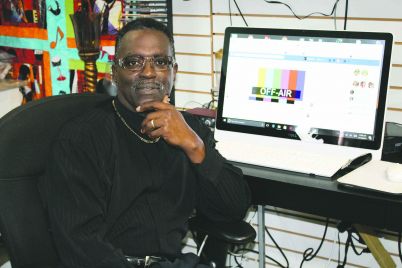 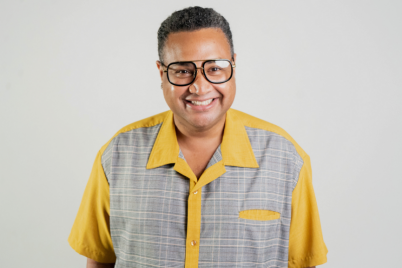